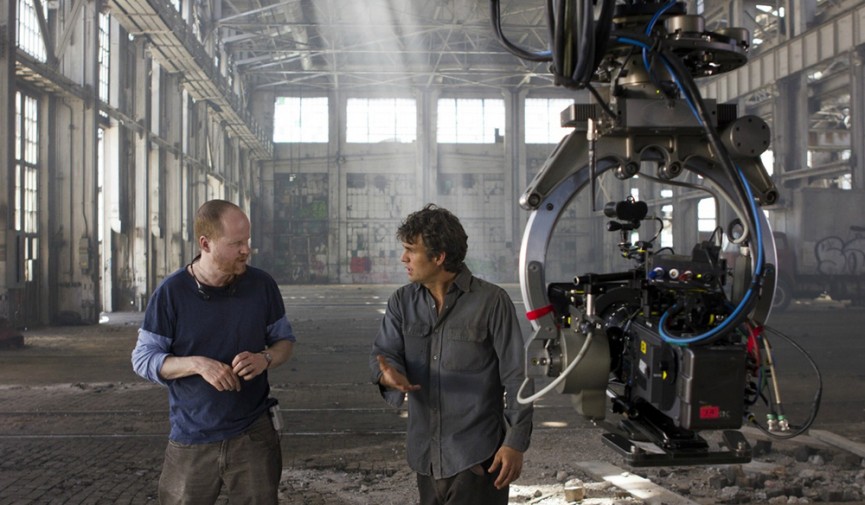 Is the line between pro and prosumer gear becoming so blurred that it could threaten high-end professionals?

For the last decade, the gear needed to make quality films has gone down dramatically. Most indie short films traveling the festival circuit are being shot on inexpensive cameras that the director or cinematographer own themselves. Because of this, one has to think about how this is effecting the industry professionals. So let’s look at each major component of video production and filmmaking, and then try and determine if they are in fact threatening the industry professionals.

The Price of 4K is Dropping Rapidly

A few years ago, you could tell a major difference between what was shot on high-end studio gear and what was shot on prosumer gear. However, that distinction isn’t so crystal clear these days. With camera manufactures like Sony, Canon, and Blackmagic Design, independent filmmakers and video pros are able to get their hands on great gear that can shoot in 4K for a very favorable entry price. Are these cameras being used on big-budget film sets? Yes, but usually as crash cams or B cameras for cutaways or coverage. In fact, the majority of the films we see on the big screen are still using the ARRI ALEXA.

Another factor that we should talk about is lenses. This line has blurred as well, up to a certain point. If you take the prosumer line of prime lenses and judge them against the next level of lenses, the cine prime, you’re going to find it hard to tell a difference.

Here are other references on this subject you should check out:

Quality Sound Can Be Had for Little Money

Sound is another area of film and video production that is absolutely crucial, and it’s one that’s dropping in price. Now you can buy a quality shotgun mic and wireless lapel mic for very little money and record that audio to an inexpensive field recorder like a Zoom H6. Because of these advancements in audio capture, you can realistically get high-end level audio for a much lower price point. In fact, let’s check out this comparison between a $200 Blue Spark and a $3200 Neuman U 87 Ai condenser mic. The results are quite impressive.

Again, check out these additional references in regards to sound gear:

Non-linear editing software has also seen a drop in price. You can pick up DaVinci Resolve Lite for free or you can buy it outright for $995. Then there is Adobe Premiere Pro CC, which comes with the Creative Cloud for $29.99 a month. You can also purchase Final Cut Pro X for a reasonable price of $299 or, for just a little over $100 more, you can buy Lightworks. The one NLE that was still a bit pricey was the industry standard Avid Media Composer, but now Avid is available for a modest $49.99 a month.

Here is a quick video from Mike Wilhelm at Videomaker where he goes through the pros and cons of Premiere Pro and Final Cut Pro.

And, once again, here are some helpful references that touch on the topic at hand:

Where You Can’t Replace a Professional

As you can see, there are plenty of reasons that prosumer gear and software are getting tougher to disregard or simply dismiss. Will we see this prosumer gear showing up as the A camera on big budget film sets? Not likely. Studio productions will still use the big guns like the ARRI ALEXA camera with Cooke lenses and, really, that makes sense. I have yet to see a camera, other than maybe RED, that can rival the ARRI Alexa in terms of getting as close to film without being film. This is one area I just don’t see prosumer gear overtaking pro-level gear.

But what about micro-budget or mid-level-budget films? I actually see that happening now. There are many independent films, as I said before, that are opting for cameras that are $15,000 and lower. With so many options out there on this front, you can grab a quality camera that produces a great image and rent the high-level lenses you need and you’re set. So, in this arena of filmmaking, I see it making a difference.

What do you think? Do you agree that prosumer gear isn’t quite threatening the top-end pros? Is it nipping at the heels of the pro-indies? Give us your thoughts in the comments below!