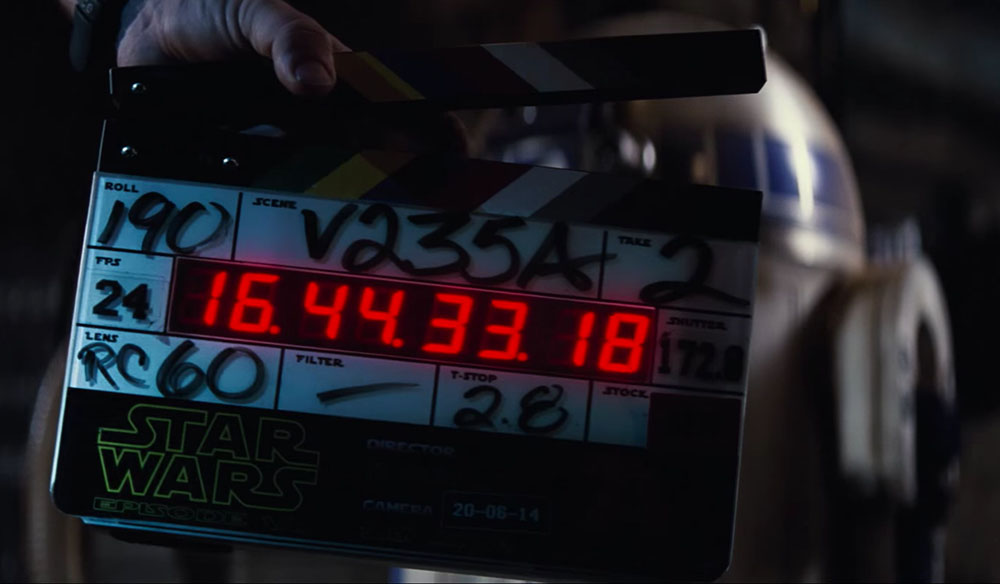 Audio syncing in Premiere Pro CC is an often-overlooked feature, but it can save you a lot of time when editing.

As professional filmmakers or videographers, we know that our time is money. The more we can streamline our workflow process, the better. One opportunity to do this is during the audio syncing phase. For many years I’ve used PluralEyes, which still works perfectly. Unfortunately, its $200 price tag can be a little much for some content producers. However, there is a solution found directly within Premiere Pro CC and its internal audio-syncing feature.

The process of syncing audio in Premiere Pro CC is actually really simple to pull off. It’s also super flexible. In fact, the number of audio clips you can merge into video clips is quite impressive. Here’s the official count from Adobe:

You may merge one or multiple audio clips to a single video or AV clip. The total number of audio tracks permissable in a merged clip is 16, including any combination of mono, stereo or surround 5.1 clips.

We’re going to show you two ways of syncing your audio. First up is Dave Dugdale. Mr. Dugdale shows us how to take a multicam setup and sync that with higher-end audio. Dugdale drags and drops all of the needed footage and audio into the timeline and then highlights all of the tracks. Once this is done, he right clicks and selects synchronize.

I use RED cameras in my production workflow, which don’t natively capture audio with a built-in mic like DSLRs do. What I like to do is attach a small mic to the RED in order to pick up scratch-track audio, and then I get my final audio with a field recorder. In this video from Curtis Judd, we learn how to sync our footage/scratch-track audio with our field audio using the Merge Clips option in Premiere Pro.

Again, the process is pretty simple. You just highlight your footage and audio tracks in the bin, then right click and select merge clips. If you’ve gone through and given yourself a night slate, clap or snap somewhere and the video and audio should sync up very quickly.

Have you ever used this feature in your workflow? Are there any other features in Premiere Pro that you would like us to spotlight? Let us know your thoughts in the comments below!