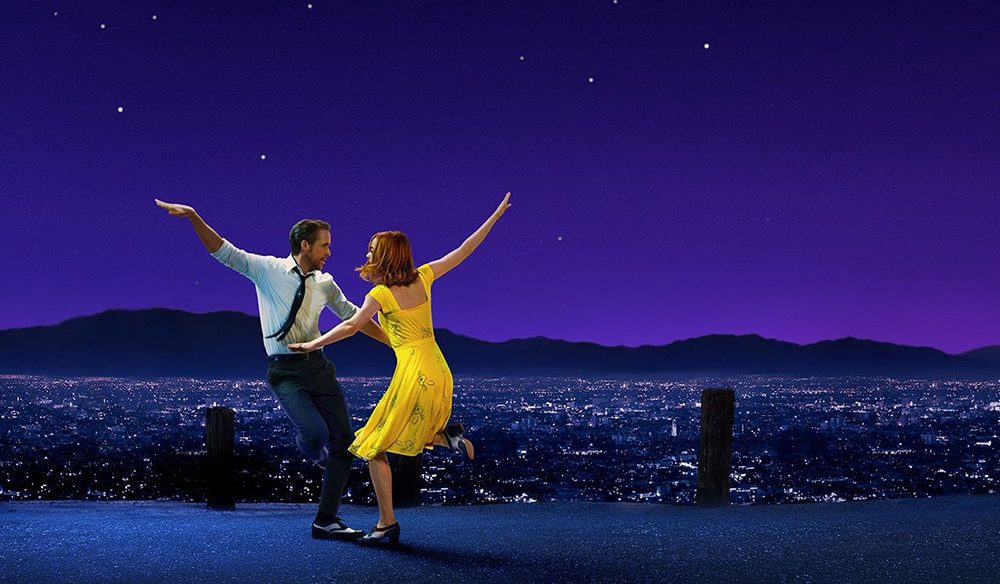 Filmmaking Trends: Don’t Be Afraid to Sing and Dance

From La La Land to The OA, film and television are turning back the clock to honor the golden age of song and dance. Let’s look behind the scenes at some of the best song and dance numbers in film history.

Interesting fact: Some of Hollywood’s earliest films where produced as supplemental entertainment to big-number stage shows. If you look through the halls of film history, you’ll find a heavy number of musicals and dance films from Singing in the Rain to The Wizard of Oz to Saturday Night Fever.

So, if you’re itching to stretch your legs like Billy Elliot and looking to put dance and music into your next project, here are seven classic dance scenes you need to study.

Resting squarely in the golden age of Hollywood, Fred Astaire and Ginger Rogers’s RKO-produced musical comedy is widely considered one of the era’s best and serves as a highlight of both performers’ illustrious film dance careers.

Cinema was much more spectacle based in their era, with elaborate sets and musical numbers being performed in wide, long shots to give scale and add magnitude to their productions (as you can see in some of TCM’s behind-the-scenes photos, every shot was an enormous undertaking). 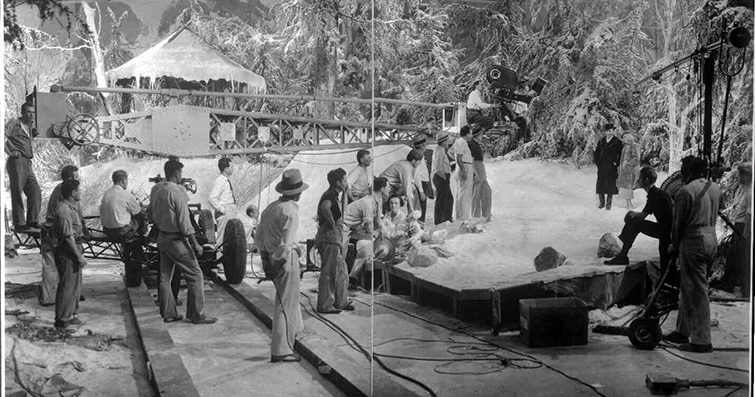 Perhaps one of the most iconic dance scenes of all time (and arguably an inspiration for Christopher Nolan’s Inception scenes) is Fred Astaire’s “You’re All the World to Me” number in Royal Wedding in which he famously dances up the walls and on the ceiling.

Filmed in the early 1950s, the sequence was quite a feat to capture, as it required an entire set to be built in a rolling barrel with camera attachment. Here’s what the scene looks like when it follows the true motion.

Originally performed on the stage, Hair was a self-proclaimed “American Tribal Love-Rock Musical” which focused on the growing hippie counterculture exploding in the ’60s and ’70s.

The film version by Miloš Forman put the musical’s sometimes abrasive messages of drug use and sexual promiscuity onto big screens and televisions across the world with powerful numbers like “I Got a Life” and “Aquarius.”

As far as musical dance numbers go, the finale to Patrick Swayze and Jennifer Grey’s romance film Dirty Dancing is one of the most renowned and decorated, having won a Golden Globe, Grammy, and Oscar for best original song. The film’s legacy as one of the best dance films of all time is cemented thanks to the choreography of Broadway legend Kenny Ortega.

Set against the backdrop of a 1980’s coal mining strike in north-eastern England, the story of Billy Elliot’s journey from a small blue-collar town to London’s West End is a visual masterpiece for how it illustrates Billy’s development through dance.

The making-of featurette below features some behind-the-scenes glimpses into the production of the film, the actors’ insights, and a look at how they filmed the famous tap dancing scene featured above.

If you’re not familiar with the work of the German modern dance choreographer Pina Bausch, Wim Wenders’s film on the famous artist is an awe-inspiring introduction. Tragically, Bausch passed away during the filming of the documentary. However, Wenders was encouraged by the dancers who knew Bausch to continue the film in memoriam. The film highlights the most noted dance pieces from Bausch’s career with interviews from those who worked with the choreographer.

Damien Chazelle’s follow up to Whiplash has enjoyed a great run as a musical homage to classic Hollywood song and dance. Starring Ryan Gosling and Emma Stone, the film features several musical dance numbers recorded and filmed in the style of famous musicals like The Umbrellas of Cherbourg and It’s Always Fair Weather. According to Chazelle, the dance scenes were “to be filmed head to toe, using fifties-style, wide-screen CinemaScope, and performed in a single take, like Ginger Rogers and Fred Astaire used to.”

What’s your favorite dance scene in film history? Ever thought of including musical numbers in your own work? Let us know in the comments.