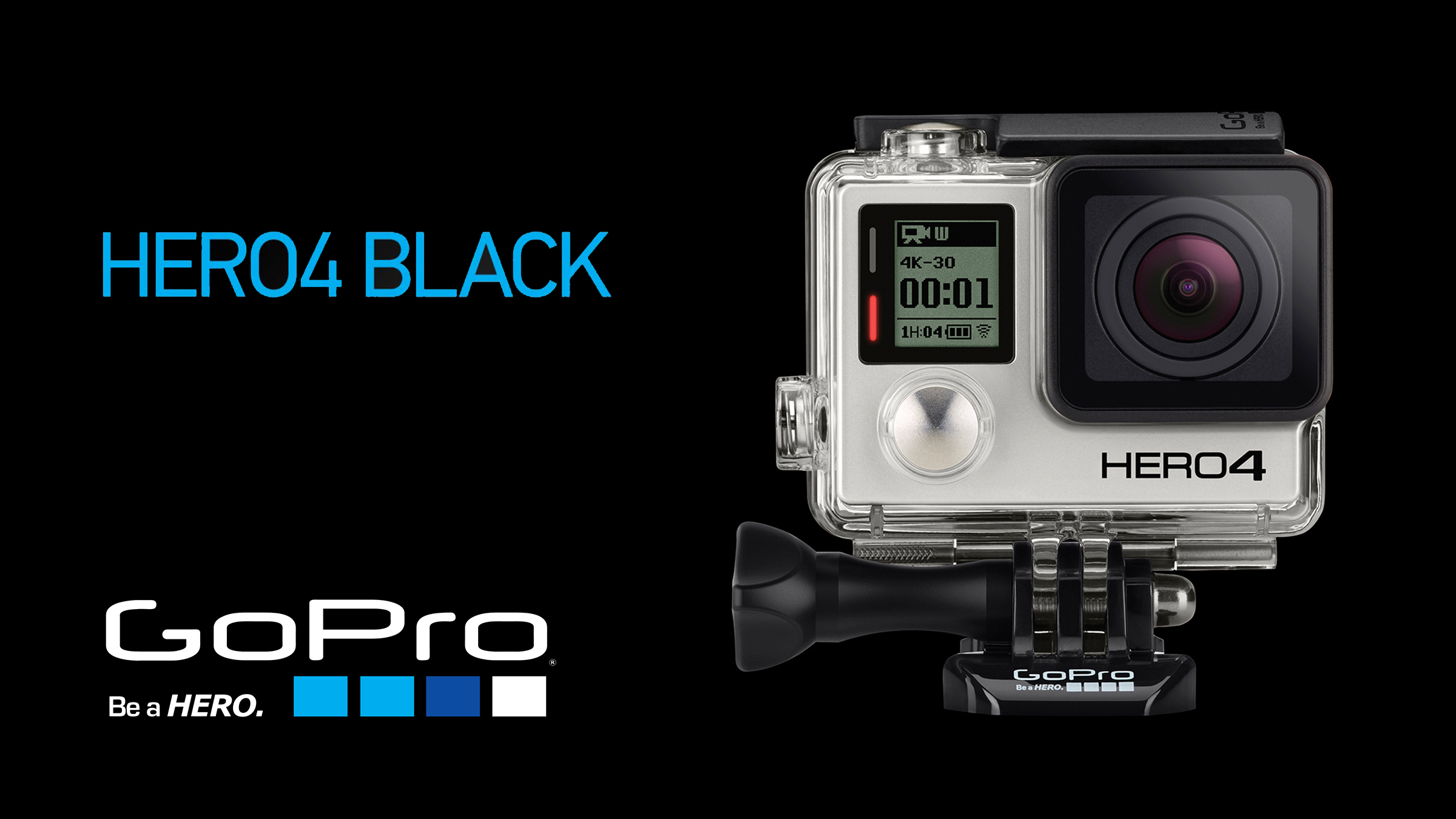 GoPro for a documentary? We share our initial thoughts on the Hero 4.

For quite sometime I have resisted the urge to purchase a GoPro. As a filmmaker I just didn’t see the need for it most of the time. However as I began to work on more  documentary projects my interest was piqued. Is a GoPro suitable for doc filmmaking, and if so, in what ways?

Going into my latest documentary film production I finally decided to take the plunge and purchase a GoPro Hero4 Black. I do not regret the purchase. Not for a second. Here is a nice in-depth review of the Hero4 Black from MW Technology.

Please note that while I will be sharing my experience with the Hero4 Black, I will not be sharing footage at this time per request of the director of the documentary.

Digging Into The Camera And Finding Its Limits

I really wanted to push the limits of the camera and see what it could do at each setting. I found the controls of the camera easy enough, but relied heavily on the GoPro App to control the camera. This worked great. The picture quality in the app is not exactly what the final product will look like, but its streaming over a wi-fi signal and is to be expected. Plus it gives you access to control all the settings and even look back at what you had just shot.

Now the image quality for 1080 and 1440 looked great for such a small form factor, but it was identical to what I had seen GoPro’s produce before, particularly in the 2012 documentary film Leviathan. So, I jumped into 2.7K and began filming in wide and medium mode. Medium mode got rid of the wide angle lens look and made the image look a bit more in conjunction with DSLRs we were using for the shoot. The only HFR I used on the shoot was 50fps in 2.7K, which impressed me quite a bit especially after just filming some 48fps 3k footage back in October for another film.

While I ended up using 2.7K for the most part I did use 4K for some travel sequences. I was warned ahead of time by another filmmaker to not run 4K for a long period of time. I started by filming at 4K for just over 7 minutes but quickly found out what he was talking about – the camera was incredibly hot to the touch (which could likely damage it). From then on I would film between 2 to 3 minute bursts, which is not ideal for documentaries, but worked to keep the camera temp from becoming an issue.

Battery Draining Can Be An Issue

Going back to the use of 4K and the GoPro app – while I found both to be an awesome upgrade, it drains the battery like there is no tomorrow. The GoPro app drained the battery of my iPhone so much that I just ended up keeping it on a car charger during the travel sequences. I see a purchase of the GoPro LCD Touch BacPac or new iPad Mini in my future for sure.

I also found the batteries of the Hero4 Black to be very short on life. In one day, or five hour span, I went through all four batteries that I had purchased for the shoot. It also took at least two hours to fully charge the batteries. Worth noting that a lot of that battery drainage is due to me filming in 2.7k and 4k at high frame rates.

Connecting to the camera over wi-fi through the GoPro App is impressive. There is a little lag between the camera and the app, but its minimal and the range exceeded my expectations. Between 20 to 30 yards the connection to the camera is decent, but once you get to around 50 yards I found that I would easily lose preview and connectivity. The app itself is easy to control and allows you to fully explore that options of the camera.

Within the app you can set your resolution, FPS, Field of View and Protune, which opens up a bevy of options. You can adjust the white balance between 3000k to 6500k. The color temp can be set to GoPro Color or flat, which is what you want for grading. then you can set your ISO from 400 to 6400. There are also a number of other feature and tools that will help with time-lapse and multi-shot photography.

After spending a lot of time using the Hero4 Black, and coming out of that time extremely impressed with the camera, I have given a great deal of thought to my next camera purchase. With several projects upcoming within the new year, I’ve had to look at purchasing an additional 4K camera to run next to the RED Scarlet. For some time I had been looking at the Blackmagic Design 4K Production Camera, however its lack of any HFR has kept me from that purchase. But with the Hero4 Black’s ability to capture a great image in HFR 2.7K I feel confident that I can now save that money, buy the BMPC and go into my next shoot with complete confidence.

In the end the GoPro Hero4 Black is great little camera that packs a serious punch. There is so much potential for filmmakers when using the GoPro like the ability to get amazing crane and high moving shots with the Phantom by DJI or capturing Steadicam type shots with the 3-axis gimbal Feiyu FY-G3.

Have you had any experience with the GoPro Hero 4? Share in the comments below.