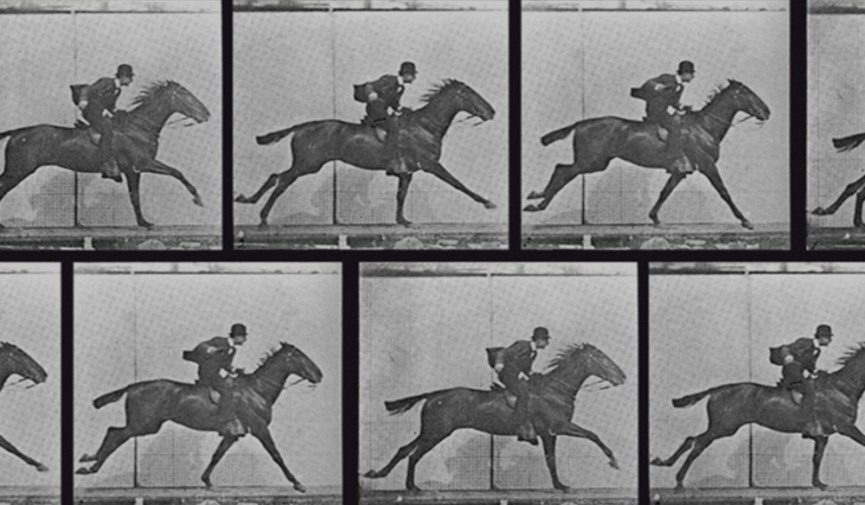 The Secrets of Successful Video Essays

Video essays are all the rage these days. If you’re interested as a creator or connoisseur, here are some of the secrets to creating successful video essays.

Cover image via Every Frame a Painting

Some are beautiful and thought-provoking, while others seem like quickly assembled supercuts with little intentionality behind them. The popularity of “video essays” has been growing in the last few years. Film critics and bloggers like Matt Zoller Seitz, Tony Zhou, Jacob T. Swinney and Kevin B. Lee have built careers around their well-crafted video essays. By examining some of the industry’s best, let’s explore what makes a video essay stand out above the rest.

Work With the Highest Quality Footage

Noted video essayists Fernando Andrés and Jacob T. Swinney recently did a Reddit AMA where they answered some questions about their processes. As you would expect, a huge part of their workflow is spent on finding and uploading the highest quality footage. Unless you’re working with film reels, the highest quality available to an average consumer would be from DVDs (preferably Blu-ray). Keep an eye for director’s cuts or remastered versions that include restored 4k when possible.

As Jacob T. Swinney points out, pulling footage from YouTube is also an option in a pinch, but is not as likely to be the highest quality. Vimeo is another resource to consider because of its quality. You can find lots of YouTube download plugins or websites. Here are a few:

Make Music Choices That Play Into a Theme

Kevin B. Lee, chief video essayist at Fandor, recently did an interesting experiment on how sound and music play into how video essays are perceived. When creating a video essay on Chantal Akerman’s documentary No Home Movie, Lee chose to highlight the film’s fragile banality by putting together a composition of the shots which show the quiet emptiness of the rooms featured in the film. To add a further dynamic to the piece, Lee originally opted to put in music behind the footage (Schubert’s Impromptu D. 899 Op. 90 No. 3) which played into the film’s theme.

However, the video essay wasn’t quite as well received by all. Jonathan Miller, the president of Icarus Films (No Home Movie‘s distributor) took exception to Lee using music in an video essay on a film which purposefully draws power from its quietness and lack of soundtrack.

I watched the essay and I was surprised because there was no commentary on it. It was five minutes of Chantal’s film put in a different order with this very sentimental music laid over it. I wasn’t sure what made it an essay. It was as if he (Lee) cut Chantal’s footage to make another film entirely. (via Filmmaker Magazine)

Ultimately, Lee went back and created a new version with the music removed. However, he left both versions online as a way for the two videos to juxtapose how video essays can create emotions with their music choices (or lack thereof). You can watch the silent version below and read about Lee’s decision in his post here.

(If you need music for your next epic video essay, don’t forget that PremiumBeat’s got some pretty fantastic royalty free options!)

Tony Zhou’s Every Frame a Painting channel has become one of the most recognized names in the video essay genre for its educational and well-structured content. In his video essay below (aptly titled “How to Structure a Video Essay“), Zhou breaks down how he learned to structure his video essays by observing how filmmakers structure their films. (By the way, if you haven’t seen Orson Welles’ F For Fake , it may be the best film about faking a film about filmmaking.)

Remember, video essays aren’t essays. They’re films. So you want to structure and pace them like a filmmaker would. Therefore and but. Meanwhile, back at the ranch. — Tony Zhou

The concepts Zhou presents are clearly more than little tricks for YouTube videos. They’re some of the basic tenants of storytelling and structure that apply to videos big and small. If you’re serious about creating content that has a flow and narrative arc to go along with interesting images, understanding concepts like “Therefore and but” and “Meanwhile, back at the ranch” is key.

Perhaps one of the best ways to create successful video essays would be to watch as many as possible. The genre is pretty wide open in terms of different styles and definitions into what qualifies as a “video essay.”  There are several choices which you’ll have to make before you find the right one for you. However, if you can critically analyze what the different video essays are doing, you can find the distinctions that you find more worthwhile.

Here’s a great look into the history of video essays and the many different elements therein.

If you’re looking for some more examples, check out our post on Today’s Top Video Essay Creators.

What are your favorite video essay channels? Share them in the comments below!