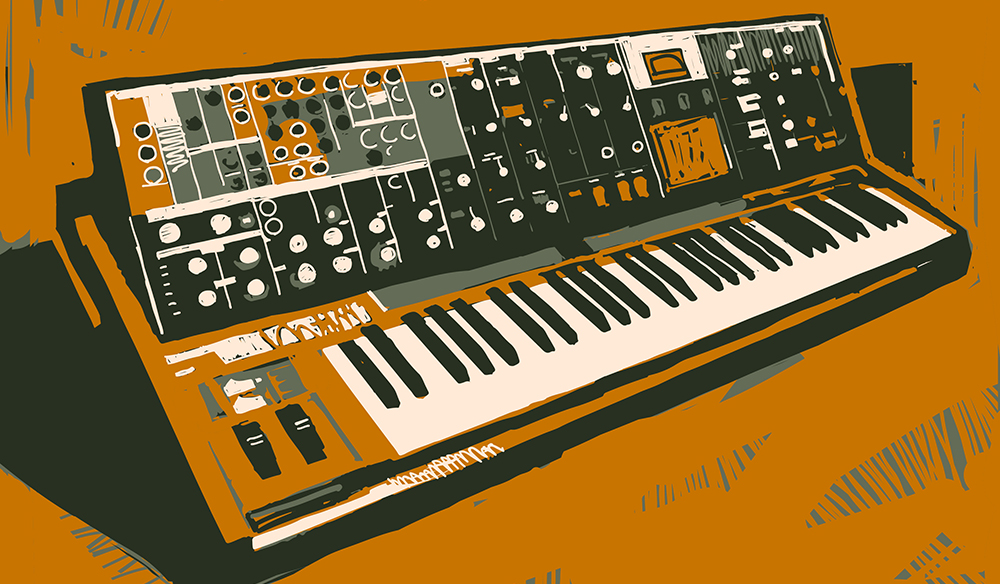 The History of Synth Music in TV and Film

The synthesizer revolutionized music in the 1980s. Since then, TV and film have effectively used the instrument to instantly create nostalgic connections in their soundtracks. Let’s take a look at some of the most notable throughout TV and film history.

The history of synthesized music can be traced back to the late 19th century, but it wasn’t until American inventor Robert Moog’s breakthrough in voltage-controlled oscillation combined with amplification and a keyboard that we first heard the familiar sounds of a voltage-controlled synthesizer in the 1960s.

It would take another couple of decades of technological innovations until the Minimoog Model D would be mass-manufactured and released to fully assimilate the synth sound into mainstream music and culture.

Once the technology became available to musicians everywhere, it didn’t take long for the sound to make its way into television and film. While there are a few notable experimentations in the decades before, the first wave of synth music didn’t hit until the late 1970s and ran heavily in the 1980s. Since then, the sound has come in and out of popularity, but has remained consistent in the aural aesthetic which connects it with the era it first rose to prominence. Without further ado, here are some of the best synth soundtracks throughout recent history. 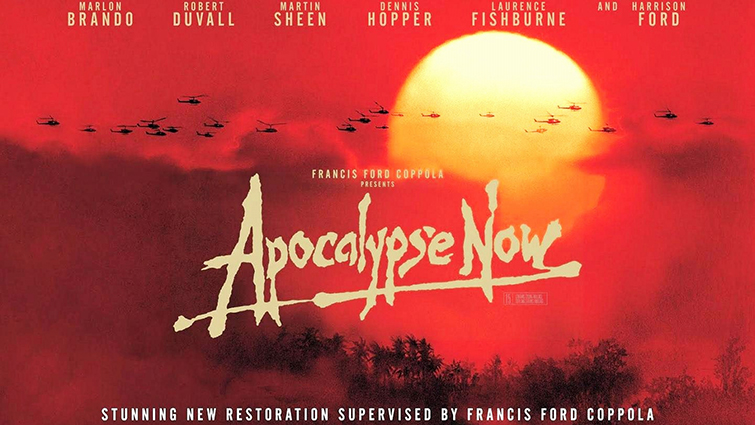 While Francis Ford Coppola’s Vietnam classic will always be remembered for “the horrors” of its production and Marlon Brando’s Heart of Darkness ramblings, the Moog-heavy soundtrack is often overlooked despite the dark and sporadic soundscape it creates throughout.

Francis Ford Coppola’s father, Carmine Coppola (an accomplished flautist and composer who won an Oscar for scoring The Godfather), worked with Coppola throughout the chaotic production to create a new synthesized sound in the style of experimental Japanese synthesist Isao Tomita.The overall product became a hybrid soundtrack heavy on Moog dynamics and punctuated by the aptly named closing track by The Doors, “The End.”

By 1982, synth soundtracks were all the rage, being heavily used in notable big-screen soundtracks like Blade Runner, The Fog and American Gigolo. However, as the revolution continued, mainstream television began to pick up on and capitalize on the trend.

Perhaps no television soundtrack is more recognizable (and notably synth) than the opening theme song to Knight Rider, which features a pulsing synth backdrop to the show’s techy-and-cool style. 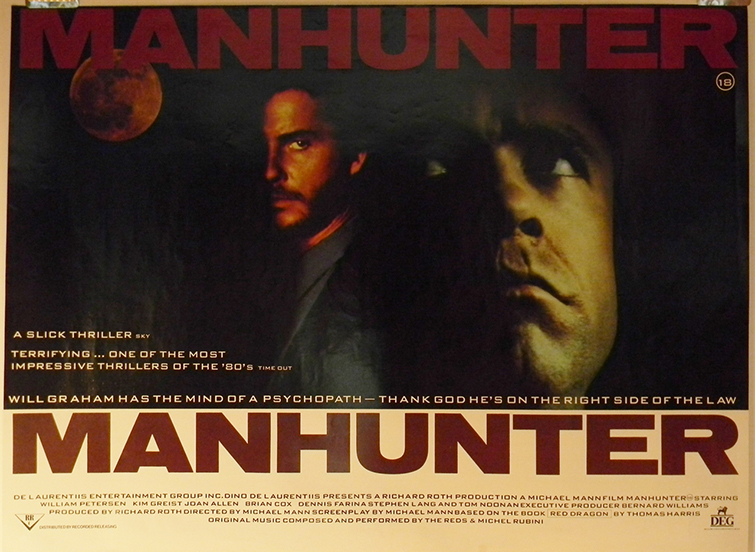 As the synthesizer continued to become more popular, other models outside of the Moog began to work their way into film and TV. For Michael Mann’s 1986 feature hit Manhunter, composer Michel Rubini began to use polyphonic synthesized sounds through sampling systems like the Synclavier II which could create rich chords and layers behind other instruments and solo synths.

The Manhunter soundtrack would go on to be one of the most most highly praised soundtracks of the 80s and cited as a soundtrack which “dominated the film.”

Unlike the 80s, the 90s were not as unapologetically synth obsessed in their soundtracks. However, as a show set squarely up against the end of the 80s and beginning of the 90s, Twin Peaks fittingly evokes an innocent nostalgia for the former decade with its soft synth theme song and character odes.

Here’s a great excerpt from the Twin Peaks documentary Secrets from Another Place in which composer Angelo Badalamenti talks through how David Lynch helped him create the haunting “Laura Palmer’s Theme” song which hangs heavy throughout the mysterious series. 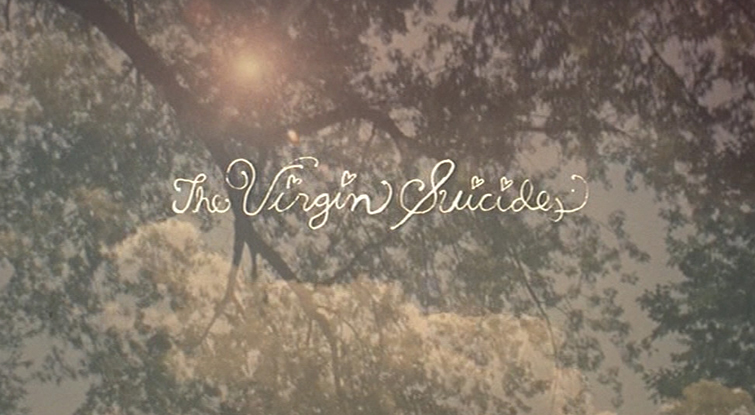 Like the 90s, the 2000s had mostly moved on from the now-retro synth sound except for occasional period pieces and thematic recalls. Arguably one of the best examples of how synth music can work within a film to provide nostalgia and a bygone aesthetic is in the soundtrack to Sofia Coppola’s film adaptation of The Virgin Suicides.

Like her father and grandfather before her, Coppola’s use of music inside her film is a huge element of the story. The soundtrack, composed by the band Air, would rely heavily on late 70s music and sounds and would introduce a new wave of synth-undertoned music into the 21st century. 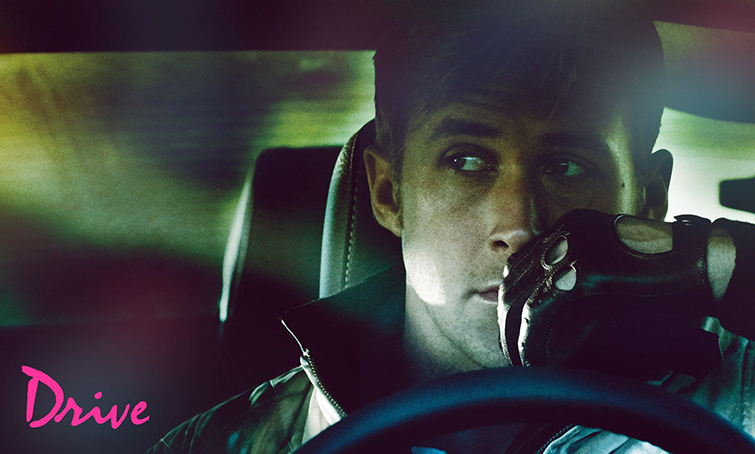 If there ever were a film to be driven by its soundtrack, Nicolas Winding Refn’s 2011 breakout hit, Drive, would have to be it. The film, sparse on dialogue and long on slow scenes and city night driving montages, relies heavily on its highly praised 80s-inspired synth soundtrack to lull the audience into a nostalgic trance.

The film’s mostly synth soundtrack, composed by Cliff Martinez, went on to place as a top-selling album on the Billboard 200 charts and featured career-launching tracks by Kavinsky, Desire, and Chromatics (along with Martinez himself). 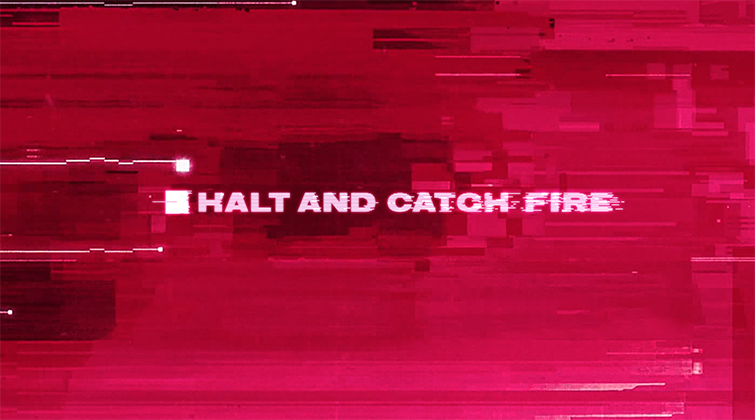 Set against the very 80s backdrop of the personalized computer revolution, AMC’s acclaimed Halt and Catch Fire is a textbook example of how synthesizer music can help instantly create setting and scene for a story hinging on its own distinct cultural identity.

The show’s composer, Paul Haslinger, was a member of the perennial synth soundtrack band Tangerine Dream (which itself wrote and recorded over sixty synth-fueled soundtracks in their 70s and 80s heyday). Inverse has a great interview and some AMC behind-the-scenes videos on the show’s highly detailed attempts to create 80’s authenticity in their production and soundtrack. 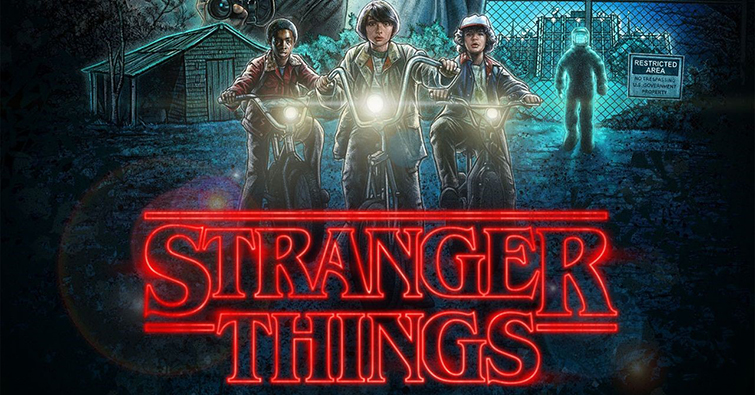 While the Netflix-exclusive smash hit Stranger Things has taken the internet by storm in terms of popularity and influx of 80s homage articles and breakdowns, the show’s nostalgic pastiche of all things 1980s would not be complete without the pounding (and at times, overbearing) synth soundtrack and theme song.

A fitting culmination of 30-plus years of synthesized soundtrack evolution, the show’s cultural-phenomenon status has cemented synth music, and specifically the Moog synthesizer, as the musical touchstone of 80s nostalgia.

If you’re looking to hop onto the train and create some 80s nostalgic magic in one of your next projects, check out our selection of royalty-free 80s Synth Music. Or, if you have any other classic synth soundtracks to share, let us know in the comments.