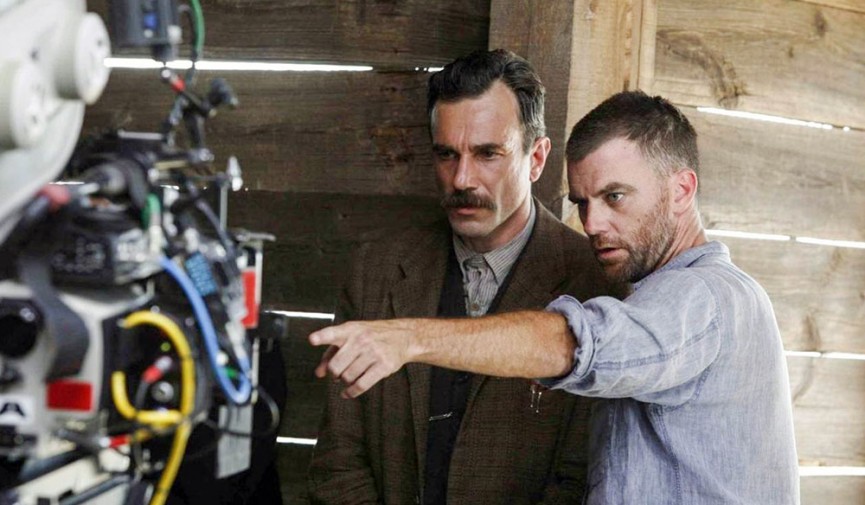 The Art of Perspective and Symmetry in Cinematography

Explore the use of perspective and symmetry in cinematography from films by Paul Thomas Anderson, Wes Anderson, and Stanley Kubrick.

One-point perspective and symmetry as an expressive art form in film sometimes overlap. Professor Louis Thonsgaard from the University of Aarhus has described symmetry as:

…material being organized in such a way that it conveys a sense of unity through repetition of one or more elements.

Stanley Kubrick is widely thought of as a genius filmmaker and a master of film composition. Kubrick would use this type of composition to elicit a phycological reaction, to place the audience in an uncomfortable state, as this is the natural reaction to this type of framing. The following video from Vimeo user kogonada has made the rounds several times, but that’s only because it presents the best evidence for Kubrick and one-point perspective.

Juan Antonio Moreno Mateos has created a short video essay that expands on the previous video.

It would be foolish to think that Kubrick had no influence on Wes Anderson. Symmetry is a tool for Wes and he frames his characters perfectly within them, however he uses this technique a little differently than Kubrick. Luckily kogonada has put together a video montage, similar to the Kubrick video above, that displays Wes Anderson’s use of symmetry.

Paul Thomas Anderson uses symmetry and perspective much like Kubrick and Anderson. The framing and stylistic choices directly reflect the development of the characters of the narrative. Press Play Video Blog has created a video essay on Vimeo that goes over this very topic, mainly featuring the film There Will Be Blood.

Next up is a great look at the same film, but with a focus on how Anderson uses a mixture of the golden ratio, one-point perspective, and symmetry to frame his film and the areas where each are specifically used.

Want more cinematography content? Check out these articles from PremiumBeat.

Do you think these directors rely too much on symmetry and perspective? Or are you a huge fan of such quirks? Sound off in the comments below.