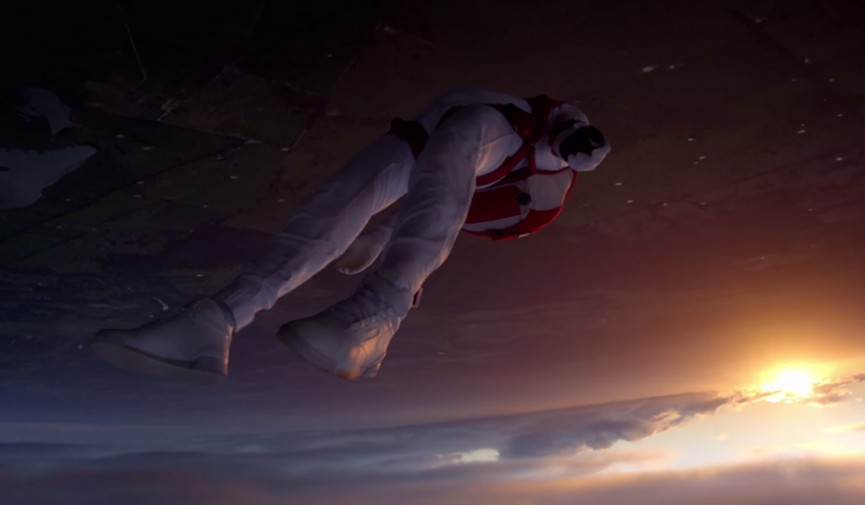 Are you on the cusp of launching your own production company? Looking for a camera to get started? Well, let’s check out your best options.

As you know, if you want to start a production company, you’re going to need production equipment. Now, the first thing you need to keep in mind is to not go crazy and just buy random gear. I made that mistake and soon realized I would’ve been better off with a great tripod instead of a cool, fancy gimbal. With that in mind, consider this quote from photographer Julian Cardona that he wrote in an article for Transom:

The camera is only a tool. Nothing more. You have to master photographic technique.

While he was speaking directly about photography, the same logic should be applied to filmmaking. It doesn’t matter if it’s fictional, documentary, commercial, or industrial — you need to master the techniques of visual storytelling versus buying a long list of film gear.

So, let’s look at some camera options that can get you on your way to fulfilling your new client’s requests.

The Panasonic GH4 is a great camera to get you going on a smaller budget. It can shoot both still photos and  video. Its video capability is quite impressive, as it can capture UHD at 24-30fps and full 4K at 24fps. Keep in mind that it is a Micro Four-Thirds camera, so, if you currently use EF lenses, you’ll need to get your hands on an adapter for $60 from B&H Photo.

Here is a short film, In the Middle of Norway by T//Motion. In this short, he uses the Panasonic GH4 with a Panasonic 14-140 Zoom Lens, Tokina 11-16mm Micro Four-Thirds, Walimex 7.5mm and a Metabones Speed Booster.

Sony’s Alpha a7RII is one of the most popular cameras on the market right now. Using the Sony E-Mount, the a7RII can record full 4K HD internally unlike the a7S or the Sony FS700, both of which use an external recorder. One interesting note about the a7RII is that it can record up to 60fps in 1080 & 120fps in 720, which is far better than the Canon 5D Mark III. The image quality of this camera is pretty incredible. Look for the Sony Alpha a7RII to release August 2015.

In this short commercial for the new Sony a7RII, we see a group of skydivers using the camera in mid-free fall. While some of this commercial was, in fact, shot with the Sony a7RII, the slow motion sections were shot using a RED EPIC DRAGON. The video below from Cutting Edge gives us a little behind-the-scenes footage in addition to the commercial itself.

Everyone knows about Old Faithful, right? The geyser in Yellowstone National Park? Well think of the Canon 5D Mark III as Old Faithful. This camera has been in used on hundreds of documentary, short indies, and even big-budget films for years now. It’s a tried and tested camera that gives you really great imagery. So, if your want to build your production company around Canon, then this is the best place to start.

There are literally thousands of short films and videos shot using the 5D Mark III, but here’s one of our favorites: Imersão by Morgan Jouquand. In this video, Morgan is using a Mark III with a Canon 24-70mm 2.8 zoom lens and a Zeiss 35mm f2. To get the smooth shots, he used a Wondlan Mini Steadicam and a Zoom H4N for the sound.

Next up is the Blackmagic URSA Mini. While the URSA Mini hasn’t officially released yet, it has generated plenty of buzz — especially with its incredible shift in size and weight compared to the URSA. The Mini is an incredibly powerful camera that uses a Super 35mm sensor in either 4K with 12 stops of dynamic range, or 4.6K with 15 stops of dynamic range. Either option can capture 4K at up to 60fps and HD at 120fps.

Another quality Sony entry is the FS7 Super 35. This camera features the standard Sony E-Mount, but, as always, you can purchase an adapter for PL, EF, and Nikon lenses. This camera also has 14 stops of dynamic range, which is quite impressive. Another impressive feature is the fact that this camera can record 4K internally unlike it’s predecessor the Sony FS700. It can capture 4K up to 60fps and UHD up to 180fps. Remember that this camera uses Sony proprietary XQD memory cards, which are not cheap.

The image quality of this camera is legit. To show this off, we’re showcasing the short film The Waiting by To Guys, which was shot using the Sony FS7.

The last camera we’ll look at is the RED SCARLET-X. This has been my camera of choice for the past two years and I’ve never been disappointed by its results. The RED SCARLET shoots a great flat RAW image at up to 6K… just be aware that 6K only captures at 12fps. You can capture 5K & 4.5K at up to 48fps, while 4K, 3K & 2K can capture up to 60, 80 and 120 fps.

I would suggest to anyone that they shoot in R3D RAW when using the SCARLET, as this format is natively read in all major NLEs and there’s a world of flexibility at your fingertips when in post. If you strip the camera down to just the basics, it will weigh around 8-9lbs, which would allow you to place it on a gimbal with relative ease.

Again, the image quality of the RED SCARLET is outstanding. This camera is most often used in music videos or as a camera for VFX. Here’s a music video for Airplane Friendship by Buvette and filmed by Simon Wannaz.

In closing… If you’re just starting out, go small and save your money. Trust me… you’ll need it sooner than later for a large variety of other things needed to run a business. Also, remember there are other cameras out there that are not on the list such as the Blackmagic Cinema Camera, Canon C100, Sony FS700 and so on that won’t break the bank.

I will say this… keep your eye on the Blackmagic URSA Mini. I’m not alone in thinking that this camera could really shake things up. If word of its image quality holds true, we could have a real challenger for the FS7 and SCARLET. That would change the game for many of us.

Want more content on camera equipment? Then check out these articles from PremiumBeat.

Are you on the cusp of starting your own production company? Was this helpful for you? Are there other camera loadouts that you would want us to cover? Let us know in the comments below.