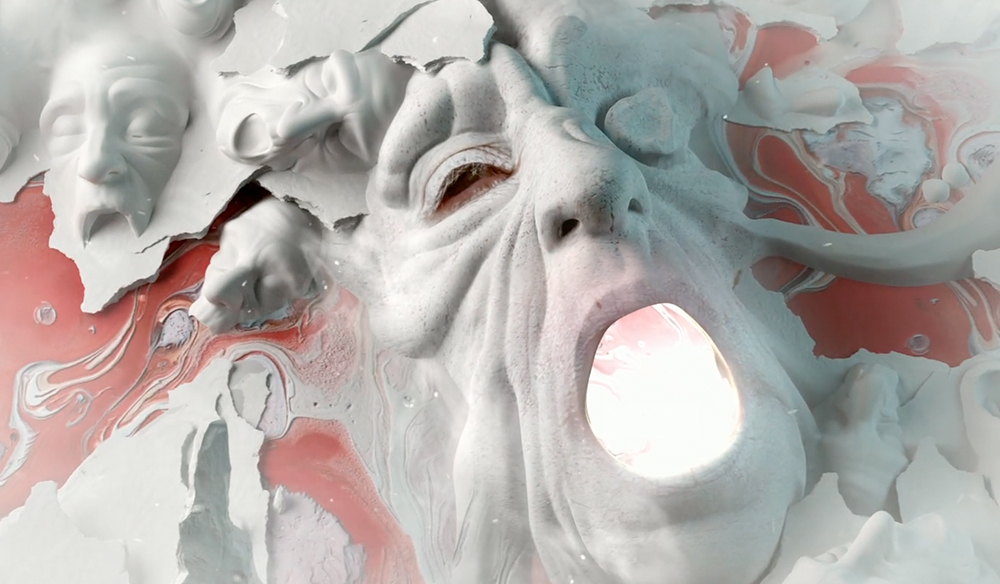 The Filmmakers Behind Next Level Music Videos

Music videos are so much more than just simple promotional material. Check out these stunning videos and the directors behind them.

There are many ways for filmmakers to make a living and work on their craft. One avenue that doesn’t get as much love as filmmaking and commercials is the art of music videos. What you’ll find is that some really famous filmmakers cut their teeth in music videos before they made the transition to feature films.

The list of filmmakers is long and includes names like David Fincher, Spike Jonze, Gore Verbinski, Alex Proyas, McG, and Michael Bay. Let’s look at other filmmakers who are close to making that transition or are working to take the art of the music video to the next level.

Music videos need to be creative and that’s what David Wilson did with the Tame Impala single Let it Happen. In the beginning we see that the cinematography isn’t anything groundbreaking, but then things change. As the Traveler appears to have a heart attack, we watch as he drifts through several layers of consciousness. It’s here that Wilson inserts his real creativity by building nice transitions between each layer.

To get an idea of how GMUNK and his team put together the amazing effects shots in the video, here’s a great behind-the-scenes look at the practical effects. What’s interesting is that, to create some of the visual effects elements, the team of artists used techniques similar to what we saw in the behind the scenes of Interstellar.

One of the most visually stunning of the music videos that we’ll look at is Woodkid’s single, Run Boy Run. Woodkid is the stage name for director/singer-songwriter Yoann Lemoine. For this music video he crafted a world that is drenched in epic fantasy. The colorless city is very reminiscent of Fritz Lang’s Metropolis, while the creatures that aid the young boy will remind you of classic Jim Henson characters.

For Justice’s single Civilization, director Edouard Salier uses a mixture of archival footage and 3D elements to generate a sci-fi landscape that crumbles before our very eyes. The effect of the music video is heightened by the addition of a worn VHS-style filter over the video, which gives it a real retro look. This is a nice instance where 3D animation is used in a pretty spectacular way to create a visually stunning video.

This is probably our favorite video of the bunch. The Vein’s video for Magma by director Dvein is pretty amazing. The fluid nature of the video and how well the live action is blended with the 3D animation is insanely impressive. It’s really is hard to tell the difference between what is practical makeup and what was done in post.

Lucky for us, Dvein has posted a behind-the-scenes look at how they created the video. You’ll see there is a great mixture of live action and a ton of 3D animation done in ZBrush and After Effects.