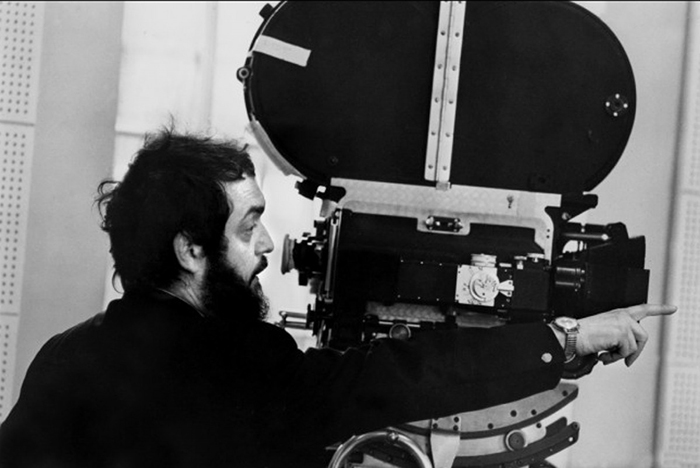 The Films and Career of Stanley Kubrick: An In-Depth Look

Step into the mind of Stanley Kubrick, one of history’s most acclaimed cinematic visionaries. The following videos offer unparalleled insight into his work, legacy, and influence.

Stanley Kubrick is rightfully hailed as one of the greatest filmmakers of all time. His unique approach to cinema continues to inspire some of the best filmmakers in the field. Now, art collective Raccord shines a light on the career of this undisputed master. Narrated by Cameron Beyl, each part of the series taps into a fantastic wealth of Kubrick knowledge.

Raccord begins the series with a look into Kubrick’s past, including his childhood and family in New York. Then we quickly move into his early career as a photographer for Look magazine, where he developed his compositional eye. Kubrick started his film career directing short documentaries for The March of Time newsreel series, and then went on to create his earliest feature films, including Fear and Desire, Killer’s Kiss and The Killing. What’s important to note here is that, during his first features, Kubrick was working as an indie filmmaker, essentially doing everything – as most of us do when starting out.

Part two of the series covers the Kirk Douglas years, including Paths of Glory and Spartacus. We also see Kubrick’s visual style begin to come into full swing with Paths of Glory, as he utilizes the dolly and one-point perspective which became his trademark shot. During a battle sequence in Paths of Glory, Kubrick employs a sequence of dolly shots, but in one of those in particular he adds a zoom lens that pushes in and out on Douglas to give the scene increased intensity. This was a first for its time.

Part three of the series introduces us to Kubrick’s only two comedies, both showcasing the talents of Peter Sellers –  Lolita and Dr. Strangelove: Or How I Learned to Stop Worrying and Love the Bomb. Within this era, Kubrick begins implementing experimental visual work such as quick zooms and the hand-held Cinéma vérité style used by documentary films such as Primary and fictional films such as Saving Private Ryan.

A Master at Work

This section is the longest in the series clocking in at one hour, but it covers the masterworks of Kubrick’s career, beginning with quite possibly the greatest science fiction film of all time – 2001: A Space Odyssey. He followed up with A Clockwork Orange, Barry Lyndon and The Shining.

There are three important firsts in these films. In 2001, Kubrick employed the use of amazing practical effects that influenced Star Wars and in turn the special effects in films today. In Barry Lyndon we see Kubrick collaborate with NASA in order to develop a high-speed Ziess lens which would allow for filming in natural low-light situations, an expression he began in A Clockwork Orange. Lastly, in The Shining, Kubrick utilizes the new invention of the steadi-cam which would allow the camera to move within a space that a dolly track would not.

Again, Raccord and Cameron Beyl did a fantastic job encapsulating the entirety of Kubrick’s amazing career. Hopefully this series helps you learn about one of the greatest filmmakers and artists of all time, but also helps to inspire you in your own work.

Did you enjoy the series? Did it inspire you at all? What director would you like to see Raccord highlight next? Let us know in the comments below!