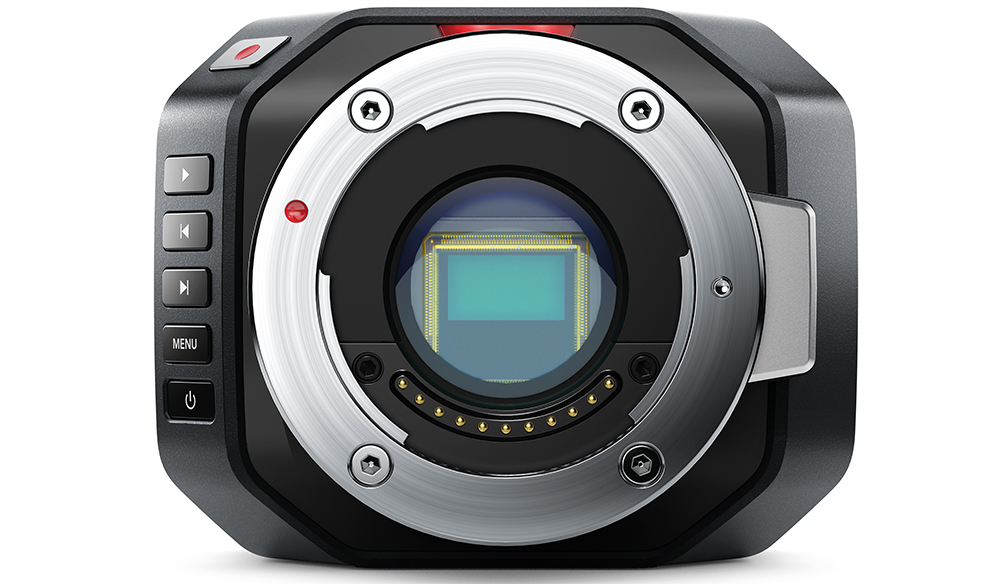 The Blackmagic Micro Cinema Camera is the crash-tested cinematic action-cam you’ve been waiting for.

NAB is in full swing and Blackmagic didn’t waste anytime with images of a new Micro Camera that is being billed as a drone specific camera. With three camera introductions slated for NAB, the Micro is just the first to drop along with the Blackmagic Ursa Mini.

The Blackmagic Micro Cinema Camera is a crash proof miniature camera that’s designed to be a Go-Pro alternative for serious filmmakers everywhere. The camera was designed with a magnisium alloy that is so durable that it can withstand use anywhere, or as Blackmagic puts it “from the ocean floor to the stratosphere or beyond”.

While the design of the camera may be impressive, the specs are also quite incredible as well. Users of the Blackamgic Micro Cinema camera will be able to record in 12-bit RAW along with ProRes. The camera will also feature a global shutter which is fantastic when recording action-cam style footage. Like the URSA Mini users will have the ablility to choose between global shutter at 30 fps and rolling shutter shutter at 60fps.

With the HDMI output, users can use wireless HDMI transmitters to see their footage when attached to a drone or other device. Unfortunately, the camera can only record up to 1080p, but with an impressive 13 stops of dynamic range, what the Micro Cinema Camera lacks in resolution, it more than makes up for in color reproduction.

Along with the actual camera body, users will also receive free copy of DaVinci Resolve.

The Blackmagic Micro Cinema Camera will be available in July for $995.

Did you get a chance to see the new URSA Mini? Check it out here on PremiumBeat.

What do you think of the new Blackmagic Micro? Sound off in the comments below.