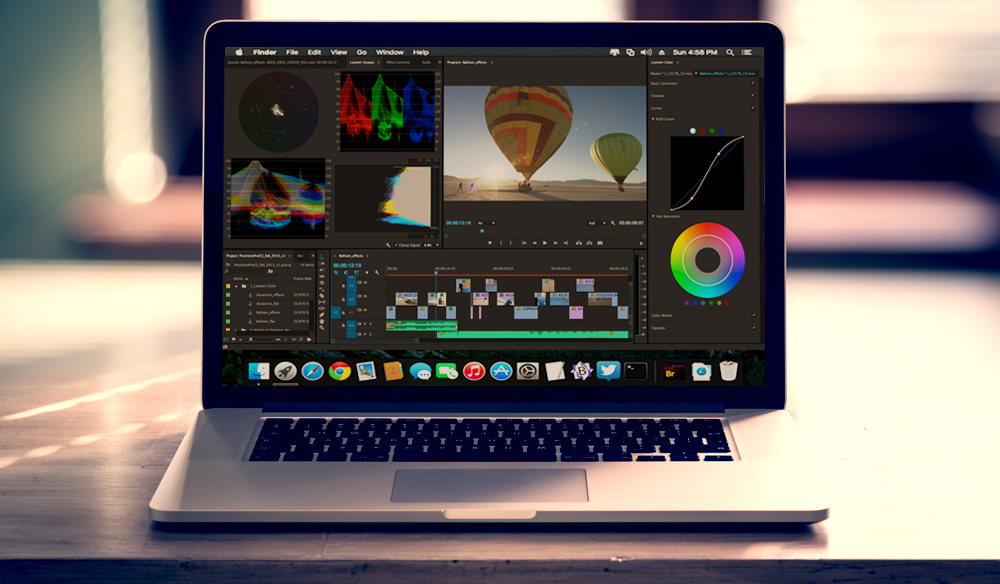 The Top Premiere Pro Issues and Updates for Fall 2015

Let’s wrap our heads around the good, the bad and the ugly of this season’s Premiere Pro updates and issues.

Since the release of Premiere Pro 2015, many users have reported all kinds of bugs and issues with the NLE. Many of these users are hoping that the current version’s issues will be resolved in the next release.

Luckily for many users, Adobe has released two major updates so far this year: versions 9.0.1 and 9.0.2, with 9.0.3 coming soon. Let’s look at some of the issues users are still having and take a sneak peek at what’s coming up with the next update.

Adobe has done a pretty good job of rolling out major updates for Premiere Pro 2015, especially when you consider that it was only released in June. The first of these updates, Version 9.0.1, came just a month after release, with Version 9.0.2 landing in September. This latest version did add some pretty amazing things, like support for DNxHD and H.265, Audio Remix, and Optical Flow Interpolation, which you can see below.

Since the release of El Capitan, new issues have appeared. They range from glitching video playback, Premiere Pro not opening, and problems with exporting a project. Obviously these manner of hiccups aren’t unheard of when mentioned in the same breath as newly released operating systems.

Perhaps a good suggestion to Premiere Pro users would to hold off on the El Capitan update and just roll with Yosemite for now. As we move into a new year and more updates arrive for both OSX and CC, we should finally get to the point where things are running smoothly. Until then, let’s see how we can downgrade from El Capitan to Yosemite.

This particular issue has been going on since Premiere Pro 2014, and it’s one that many Premiere Pro users hope Adobe will find a solution for soon. If you haven’t experienced this, most users report that during playback while editing, Premiere Pro will freeze and become unresponsive.

The unfortunate thing is this issue seems to be occurring due to different circumstances with each user. This makes it hard to pinpoint the exact cause of this issue. Some have reported getting audio drops followed by a “A low-level exception occurred” error. Others mention the issue happening when working with R3D RAW files. Others say the issue takes place after switching from one sequence to another.

Hopefully 2015 will be the end of the issue. In the meantime, try turning off the hardware acceleration located in the preferences. You can also try this solution from Urban Video Inc.

We love Premiere Pro, so we’d love to see Adobe get it back to a place where it runs smoothly — but it will likely take a little time. It’s hard to get a handle on everything during development when the user base just isn’t there. So, sometimes you have to go to market and rely on the users to bring issues to light. Hopefully we’ve done this.

What are your thoughts on the latest version of Premiere Pro? Share your experience with us in the comments below.