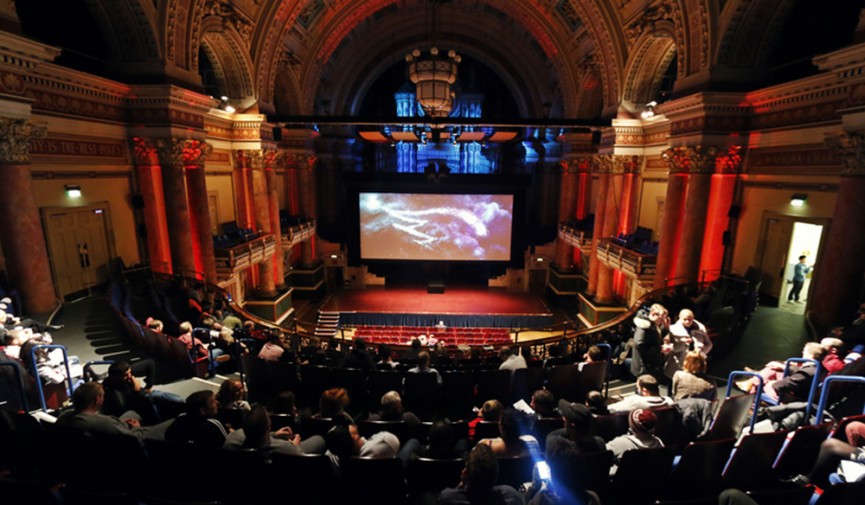 Take a look at the top upcoming film festival deadlines slated for the second quarter of 2015, and get a leg up on when and where to make your submissions.

Many of us here at PremiumBeat are filmmakers and videographers, and we occasionally send our work off to film festivals to reach a wider audience. Is this something that you’re interested in doing as well? If so, we’ve got just what you need. After this latest rush of film festival submissions, we felt that we should present our readers with a list of the top film festival deadlines for each quarter of the year.

Before we get started, we do want to impart some wisdom to our readers, and it has to do with the all-mighty dollar. We all know that being a filmmaker or videographer can be an expensive career choice, and film festivals just add to that cost. Most festivals average around $50 per submission, which really adds up if you’re submitting to several at once. But you really need to be aware of hidden costs if your film is selected to play at one of these festivals.

Many film festivals do not accept Vimeo links or DVD copies for final screening. Rather they require HDCAM (High-Definition Video Digital Recording), DCP (Digital Cinema Package) and even 35mm prints — and the transfer rates for each of these is not cheap. Luckily, each festival will inform you of their desired final screening media options as you make your submission. Remember to budget for all of these costs. 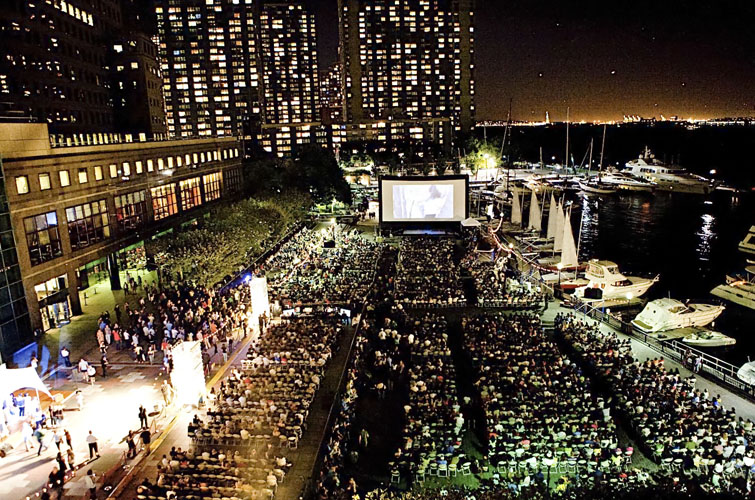 As we are currently already in the second quarter of the year, we’ve missed a few deadlines that passed at the end of May, such as Toronto International Film Festival, New York City Independent Film Festival and American Documentary Film Festival.

Please read each official festival mission statement below. There are specifics about each one that may fit perfectly (or not so perfectly) with your project.

OIFF was founded in 2009 and an annual not-for-profit festival that takes place every October. They pride themselves on being regarded as a highly unbiased festival and platform for filmmakers who are seeking to expand their careers to a larger audience. OIFF’s mission is to help develop and promote independent filmmakers and artists that “create outside of the box.”

Known as “The Writer’s Festival” since its inception 22 years ago, Austin Film Festival celebrates films built on strong storytelling. AFF recognizes the importance of the creator at the core of filmmaking and screens the highest caliber narrative, documentary and animated films — all of which demonstrate the power of a well-told story.

Across countries, languages and classes, film has the power to provide us with a release, an escape, a window into new worlds and new possibilities. In 2014, we presented 125 feature films, including 20 feature-length documentaries, and 50 short subject films from more than 55 countries. Many of these films participated in competitive sections, where the highest honor is the Gold Hugo – a standard of excellence in the world of film and a true symbol of discovery.

Celebrating its 26th anniversary this year, the Oscar®-qualifying New Orleans Film Festival has firmly established itself on the regional film fest circuit as one of the most reputable in the country. It was named by MovieMaker Magazine as one of the “50 Film Festivals Worth the Entry Fee” in their 2012, 2013, 2014, and 2015 editions, and it was also named by Premium Beat as one of the “Fifteen Fests You Should Enter.” Born in a city known for its eclecticism and artistic vibrance, NOFF seeks out bold and passionate storytellers. With top-notch programming in one of the world’s most cinematic cities, NOFF serves up a dose of Southern hospitality that’s hard to beat.

Raindance showcases features and shorts by filmmakers from around the world to an audience of film fans and filmmakers, executives, buyers and journalists. Along with screenings, there are seminars, workshops, gigs and parties to allow everyone the chance to share our passion for independent cinema. It is also an Oscar and BAFTA qualifying festival, as well as being closely associated with the BIFAs.

Los Angeles International Short Film Festival (LA Shorts Fest) ranks among the most prestigious international short film festivals in the world. The festival is accredited by the Academy of Motion Pictures Arts & Sciences and the British Academy of Film and Television Arts.

Known as “The Writer’s Festival” since its inception 22 years ago, Austin Film Festival celebrates films built on strong storytelling. AFF recognizes the importance of the creator at the core of filmmaking and screens the highest caliber narrative, documentary and animated films — all of which demonstrate the power of a well-told story.

The Festival is dedicated to the creation of opportunities for artistic interaction and exchange among independent filmmakers, directors, producers and the film-going public. It’s mission is to discover the new voices of independent film.

DOC NYC, America’s largest documentary festival, is an annual event based in New York at the West Village’s IFC Center, Chelsea’s SVA Theatre and Bow Tie Chelsea Cinemas. Voted by MovieMaker magazine as one of the “top five coolest documentary film festivals in the world”, the eight-day fest showcases new achievements in documentary film along with panels and conversations. DOC NYC seeks to make connections that happen “only in New York.”

AFI FEST presents a survey of the year’s most significant films each fall. Featuring international work from emerging filmmakers, global showcases of films from the great masters and red-carpet gala premieres, AFI FEST brings world cinema to the heart of Hollywood. The audience at AFI FEST has grown to over 75,000 attendees with media impressions in excess of 7 billion worldwide.

Started in 1995 by a group of writer/director/producers, Slamdance continues to be organized and programmed by active filmmakers. Now in its twenty-second year as a festival that runs simultaneously with the Sundance Film Festival in Park City, UT, Slamdance has established a unique reputation for premiering independent films by first-time directors working with limited budgets.

LIFF is a portal for audiences to discover the real world of film that exists beyond the limitations of mainstream film exhibition. LIFF primarily supports the work of outstanding, fresh new talent in fiction and documentary filmmaking (in both features and shorts) and in world genre cinema – and work from existing talent that has not received deserved exposure in the UK.

Founded in 1969 as the Sinking Creek Film Celebration, Nashville Film Festival (NaFF) is one of the longest-running film festivals in the country and one of the most acclaimed festivals in the South. Hosted in Music City, USA, NaFF attracts enthusiastic film lovers from all across the country and has been praised by film-goers and filmmakers alike for its unique combination of big city festival atmosphere and laid back Southern hospitality. With over 290 films from 48 countries, a screenplay competition, web-series competition, innovative industry panels, live music showcases, and parties almost every night, the 2015 NaFF drew over 43,000 attendees and sold out nearly 50 films and events.

A vanguard organization set in the Silicon Valley, Cinequest’s uniqueness and impact result from being ahead of the curve in the powerful integration of creativity and technology. Cinequest fuses the world of the filmed arts with that of Silicon Valley’s innovation to empower youth, artists and innovators to create and connect – driving transformations and a better tomorrow. Cinequest does this through Cinequest Film Festival and Picture The Possibilities by Cinequest.

Want more content on how to gear up for a film festival run? Check out these articles from PremiumBeat.

Have you had success with any of these festivals in the past? Are there any festivals we didn’t cover that we should have? Sound off in the comments below.