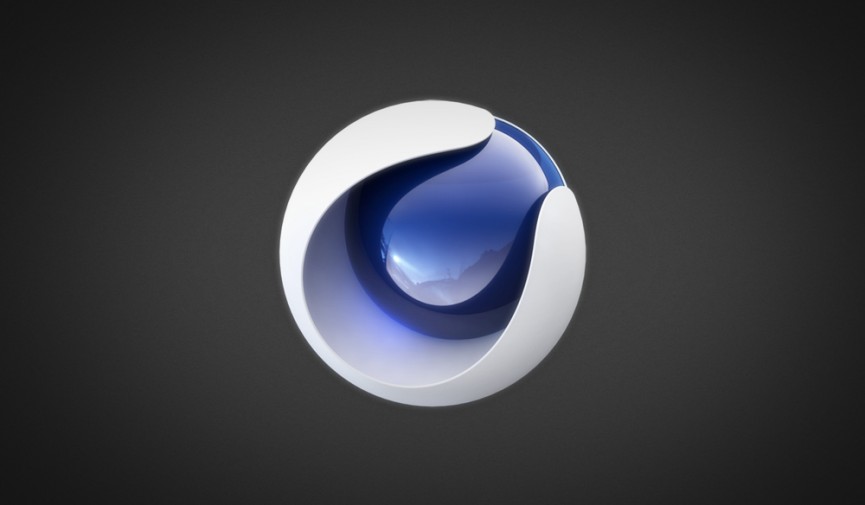 A Cinema 4D to Element 3D workflow is easier than you might think.

Want to use Cinema 4D models with Element 3D? The following tutorials will teach you how to bake your object textures in preparation for Element 3D, and then how to effectively import them in separate layers.

Baking is essentially the process of pre-computing an object, which will speed up the process during the final render. By baking the object portions of the render process are completed ahead of time, so these portions do not have to be recomputed. Harry Frank has created a great tutorial that gives us a full rundown on how to do this process.

Importing separate model layers into After Effects can be a very tricky process. Luckily for us, David Biederbeck has broken this process down and fills us in on this process. The following tutorial focuses on importing Cinema 4D models in separate layers for Element 3D.