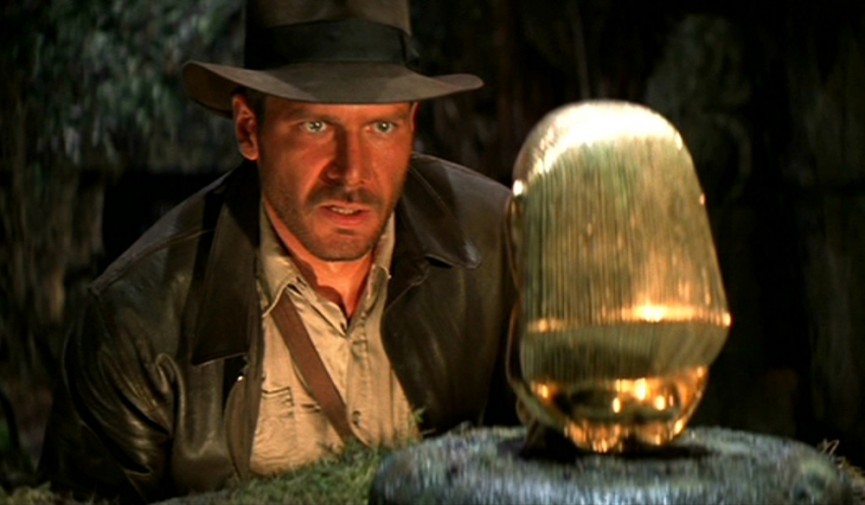 There are several video editing techniques every professional needs to know. Let’s take a look at two of them: the J-cut and L-cut.

If you’re in the business of video editing (or would like to be), then two techniques you absolutely must know are the J-cut and the L-cut. Editors use these techniques to allow audiences to see the context of the dialogue rather than just the dialogue itself.

Let’s look at the best ways to incorporate J-cuts and L-cuts into your next production. To do this, we’ll look at some of the very best uses of these techniques in film history.

Even before the days of cinema, artists developed stories through a combination of images. This early form of storytelling and editing can be seen on the walls of the pyramids or in the triptych paintings of the Middle Ages. With the 20th century development of the film camera and the subsequent addition of sound to filmmaking, the editing techniques of the J-cut and L-cut appeared. 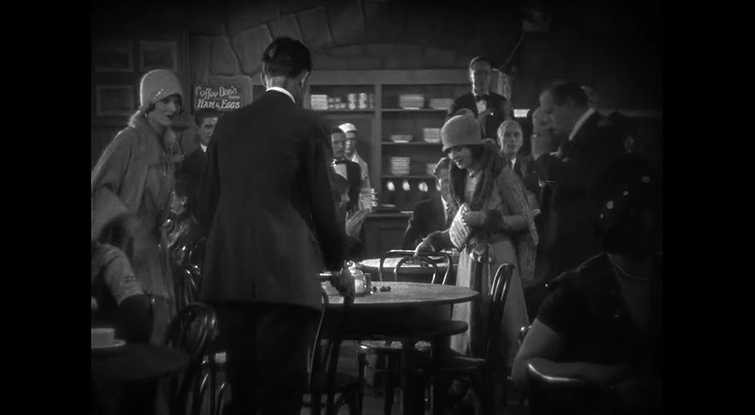 Image: Scene from The Jazz Singer via Warner Bros.

The image above is from 1927’s The Jazz Singer. Heralded as the first “talkie,” the film introduced audiences to fully synced sound and imagery. Another thing it introduced to audiences: the first use of the L-cut. While we see and hear actor Al Jolson talking to his bandmates, the camera cuts to audience members taking their seats. In the video below (via WarnerBrosOnline), we can see one of the very first L-cuts play out in real time.

What makes a L-cut or J-cut work is the combination of dialogue and imagery. For an L-cut, the dialogue continues as the camera cuts to another image. For a J-cut, the dialogue plays while we see contextual images, but then cuts to the source of the dialogue.

Using a J-cut or an L-cut is all about keeping the flow of the edit moving without becoming boring. If a J-cut or L-cut is performed properly, then the audience will never notice it taking place. This same theory is really true for any editing technique.

Image: an example of an L-cut

Think about the films we watch and the dialogue sequences within them. During these sequences, the editor isn’t constantly cutting back and forth to each character as they talk. Doing this would be very distracting. Instead, an L-cut is used.

This technique sees Character A speaking, but then the scene cuts to Character B as Character A continues their dialogue. By doing this, the editor is allowing viewers to hear the dialogue while also seeing the reaction of Character B, giving the audience a better overall understanding of the scene.

Image: an example of a J-cut

The J-cut is the opposite of the L-cut. With this technique, the viewer hears the dialogue of Character A — but only sees Character B on screen. From this shot of Character B (which provides emotional information and context for the scene), the editor cuts back to Character A.

Where Else Can You Use a J-Cut or L-Cut?

As discussed above, the best time to use either technique is during a scene with dialogue, but these techniques can also come in handy during any scene with connecting action to a specific sound.

In the video above from Movieclips Coming Soon, we see how sound effects were used in conjunction with visuals to pull off a very compact but vital J-cut in Raiders of the Lost Ark. After Indy swaps the bag of sand for the idol, he begins to walk away. Sounds begin to grow off camera, causing Indy to look back. The camera then cuts to the shot of the idol room breaking and falling apart, giving us context for the sound.

Again, the entire point of using these techniques is to progress the story forward in a compelling way. We’ll leave you with one of the most iconic J-cuts/L-cuts of all time. Director Stanley Kubrick uses both techniques to perfection in 2001: A Space Odyssey. HAL 9000 can only convey a voice with no emotional queues. Because of this, Kubrick utilizes the character of Dave to give us the emotion of the scene. This plays out (as seen in the clip below via Jim Nielson) as the film cuts back and forth between Dave deactivating HAL and the AI urging Dave to stop.

What are your favorite uses of J-cuts and L-cuts? Please share them in the comments below!