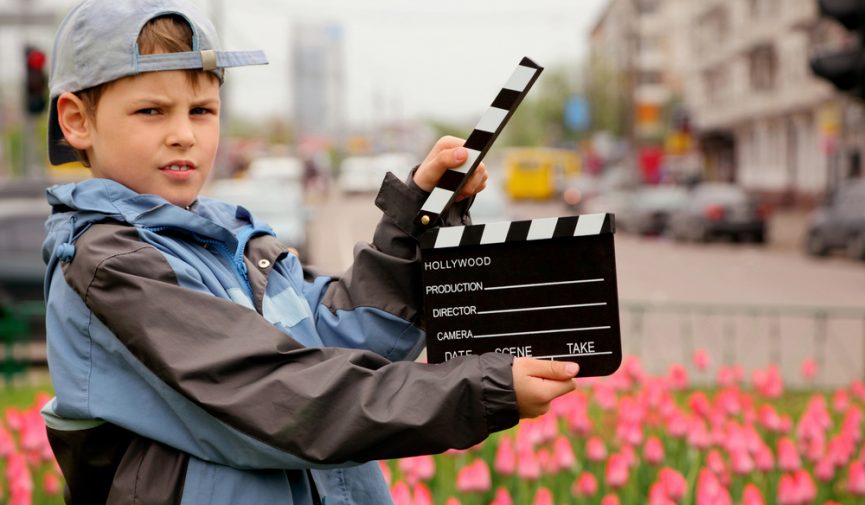 Will you be working with child actors on your next film or video production? Read these tips before diving in.

As a filmmaker, even working with professional actors sometimes can be tough. Working with kids and child actors, on the other hand, can be a downright challenge. They can be on top of the world one moment, then sobbing the next. Nonetheless, child actors bring a lot of opportunities to your set.

If you have the exciting task of working with kids on an upcoming film project, here are six pieces of advice to heed to keep your sanity. 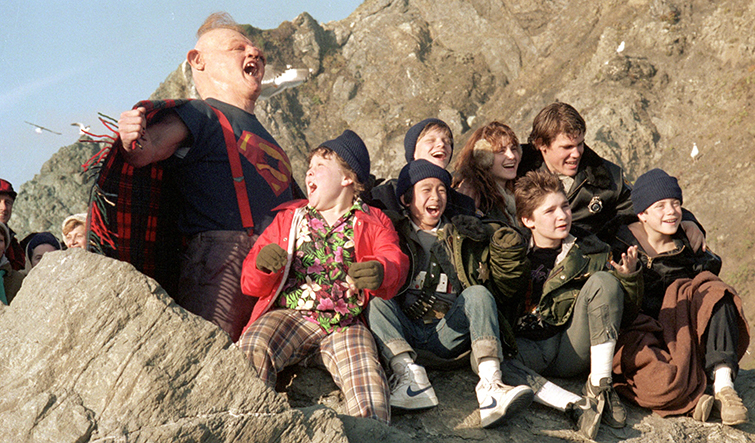 Image from The Goonies via Warner Bros.

When your child actors arrive on set, it’s up to you to get them comfortable, set up, and energized. For some, it may be a traumatizing experience being on set and in front of a camera — with the entire crew staring at you. You need to be hyper-aware of their feelings and engaged enough to get them to trust what you need them to do. 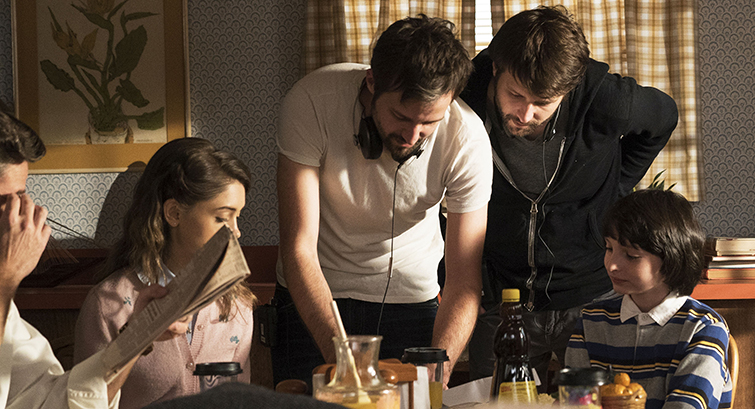 Image from Stranger Things via Wikipedia.

In some ways, kids are extremely emotionally intelligent. Maybe not with themselves, but they can pick up on frustration and annoyance very easily. And filmmaking is a very frustrating and (at times) annoying craft. It’s very important to make sure you or the person dealing with the kids can block or hide all frustrations and feed nothing but positive energy their way.

3. Be Aware of Their Needs 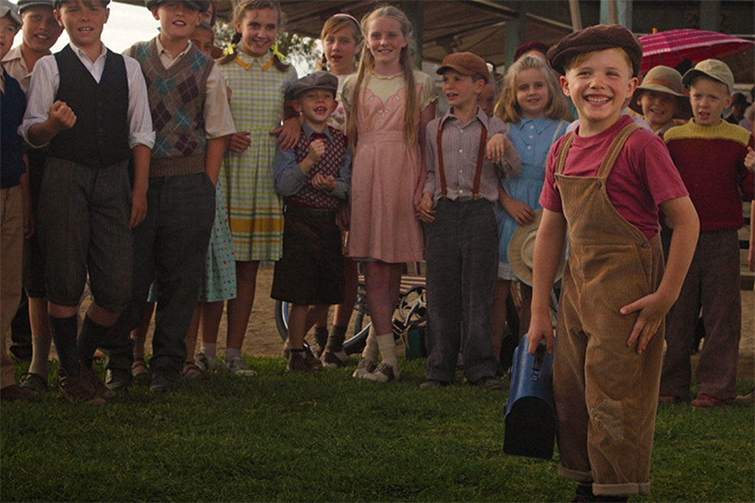 Kids are like anyone else: they need all the basic amenities like food, water, and bathroom relief. With kids, the needs are simply more intense. Their blood sugar can spike or drop quickly, and a nagging thirst can be a huge distraction. Be overly prepared with your craft services department and other facilities. 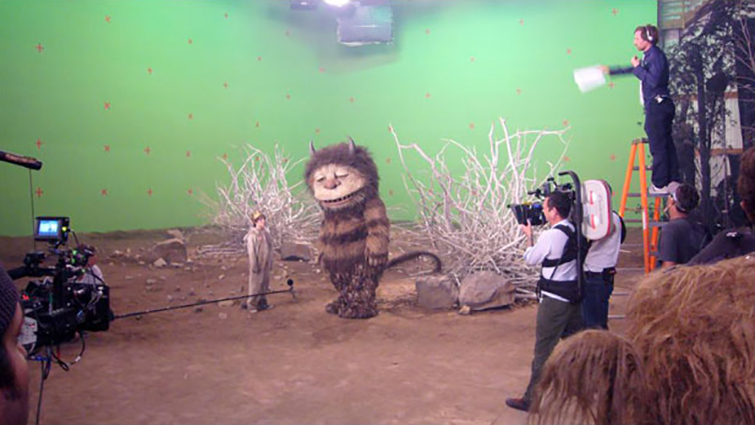 Image from Where the Wild Things Are via Warner Bros.

Acting on camera can be mentally draining, especially for kids. It takes a huge amount of focus and energy for most people, so for kids it can be exhausting. Be prepared to work in short spurts and take lots of breaks. Filmmaking necessitates lots of resets for moving cameras and setting shots, so be prepared to maximize your child actors’ breathers. 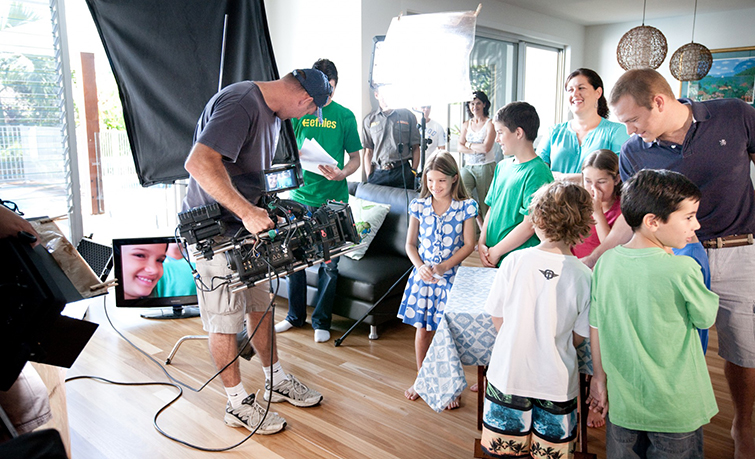 That being said, giving them too much time to disconnect or get bored can be a bad thing. Long resets, which can sometimes last well over a few minutes to an hour, can be more than enough time for your child actors to lose interest. Give them a chance to relax, but keep someone nearby to keep them engaged and ready to jump into the next shot.

6. Try Mimicking Instead of Acting 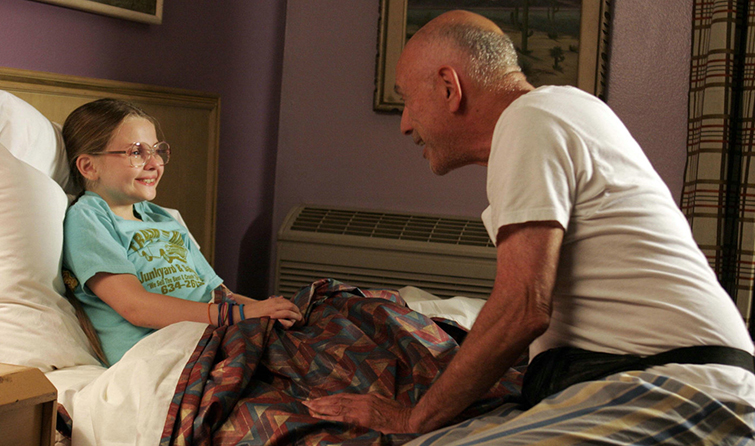 Monkey see, monkey do is a good game here. You might be disappointed to learn that kids aren’t always great at reading scripts and making motivated performance decisions. It can be far easier, and more fun, to show them exactly what you want them to do and say, then have them try to repeat it back — especially if you can make a game of it.

Additionally, here are some more resources to consider before working with child actors on set.