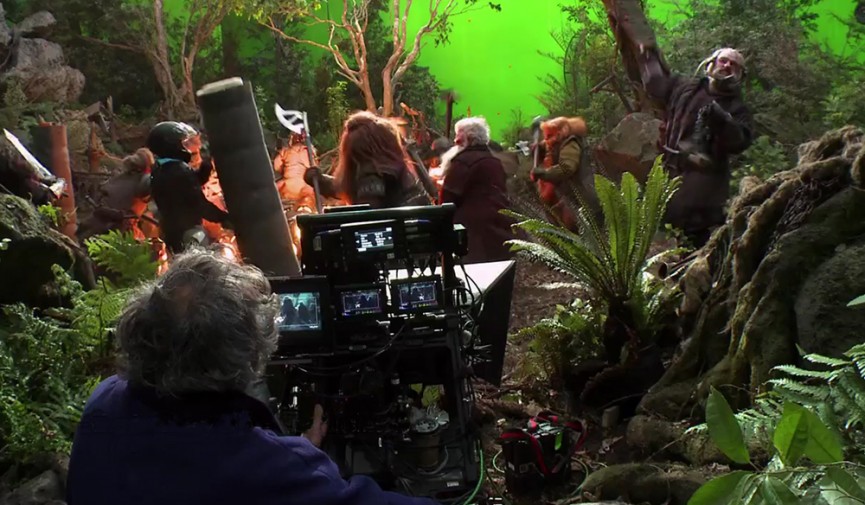 On the market for a new camera that shoots high frame rates? We’ve got you covered with this list of options.

I’ve believed for sometime now that high frame rate is going to be a big part of the future of cinema, we just need a few other things to happen first. For example, we need glasses free 3D, binaural sound, brighter HFR enabled projectors and filmmakers willing to experiment. Interestingly enough, as TubeFilter writes, YouTube has long been an advocate for high frame rate and now offers HFR options.

One note before we begin… our list is made up of digital cameras that are used as the A or B Camera, but also offer some type of high frame rate recording. So no Phantom Flex 4K, which is an insanely impressive camera. With that said, here is our list of the best options for high frame rate filmmaking broken down by the major camera manufactures.

First up on our list is ARRI, the industry standard manufacturer. If you’re watching an Academy Award-winning film or a big tent pole film, chances are it was shot on an ARRI cinema camera. All three models listed below offer filmmakers high frame rates, from 1 to 120 depending on format and recording resolution. For most filmmakers, the only way we’ll get to shoot on an ARRI is if we have some substantial backing, because these cameras, including the new ALEXA Mini, are anything but cheap.

Here is is a high frame rate video sample directly from ARRI.

RED has been climbing up the ranks in the Hollywood production scene for some time now. It’s not surprising when you consider that A-list directors such as David Fincher and Steven Soderbergh back the camera manufacturer. However, unlike the ARRI series of cameras, the RED line of cams offer a much broader range of frame rate flexibility.

In this video from Alksander Fremstad Askim, we get some great HFR footage at 300 fps in 2K.

Sony cameras are popular in Hollywood — especially the F65, which was used for films such as Oblivion, After Earth, and Lucy. Sony has been in the high frame rate filmmaking game for a long time and they have the best frame rate range of all the cameras on this list. The only downside with Sony is that you usually have to purchase an add-on to capture HFR at higher resolutions.

Here is video from Naive Studio showing off the ability of the FS700.

Canon has been in the camera game for a long time and they offer the widest variety of camera options. from professional to consumer. While the C500 will give you the widest range in terms of frame rate flexibility, the C300 does offer up to 60 fps for a much cheaper price point.

In the following video, Magnanimous Media collaborates with fashion photographer Billy Rood to test the Canon C500’s capabilities at 4K Half Raw 120fps.

The newcomer on the block, Blackmagic Design has developed a line of cameras that give you incredible image quality at a price that wont kill your budget. The URSA and URSA Mini are incredible cameras that offer an impressive frame rate range while also giving you the ability to shoot in 4K. I think it’s safe to say that Blackmagic is here to stay — and they’re here to change the game and how it’s played.

To show off the power of the URSA, here’s a video from Louder Than Words.

Let’s Slow Things Down on Our Own

If you have footage that you shot at anywhere from 60-250 fps, but you want to slow it down even more, then Twixtor Pro is for you. This plugin can be used with a long list of software that include After Effects, Premiere Pro, Final Cut Pro X, Avid, Resolve, and many more. Just be aware that Twixtor isn’t a free plugin and can set you back some.

Optical Flow is a retiming tool within Final Cut Pro X. What’s amazing is that it can deliver some really impressive slow motion effects to your footage by retiming them directly within the app without the need for a plugin.

Want more content on cameras? Then check out these articles from PremiumBeat.

Do you use any of these cameras? Have you had experience shooting HFR? Let us know all about it in comments below.