Are you a video editor in one of the highest or lowest paying states? See how your local area stacks up.

Video editing is a super competitive field. According to the U.S. Bureau of Labor and Statistics, between now and 2022 the industry is only projected to add 200 jobs. The post production field will only get more competitive in the years to come. So we thought it’d be helpful to see the places where demand is still high and video editors are paid well.

We’ve examined all 50 states to determine the top 10 highest/lowest paying states for video editors. All the amounts are displayed as yearly salaries before tax. 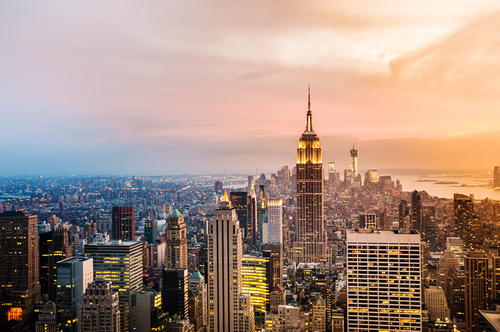 With an endless supply of shooting locations New York is a filmmakers dream. Home to dozens of national TV networks, New York tops our list as the state where video editors can expect to make the most money. New York also ranks as the second best place to be a filmmaker in 2014 according to Moviemaker.com. 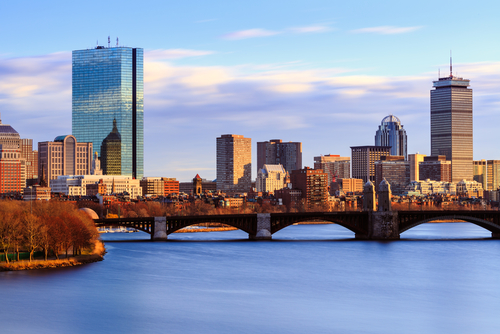 Driven by the Boston area, Massachusetts comes in at the second best place for film editors. Massachusetts has claim to over 60 academy award nominated films. On top of it’s rich history, productions in Massachusetts have increased 150% in the last few years. 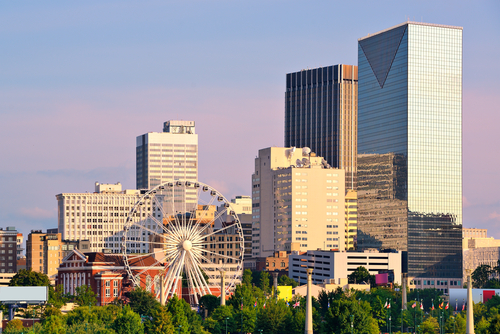 Home to such projects as The Walking Dead, X-Men: First Class, and Mean Girls 2, Georgia is an emerging giant in the filmmaking community. Production companies invested over $3.3 billion in the Georgia film industry in 2013 alone. Qualifying productions also receive a 30% tax credit so you can be sure that the film industry will continue to grow in Georgia.

In line with Georgia, Illinois offers a 30% tax credit for all qualifying productions. Illinois also pays 30% of your salary back if you make over $100,000 a year as an editor. So if you live in Chicago you might want to ask your boss for a raise! 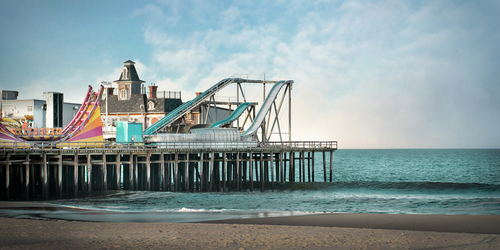 New Jersey may come as a shock, but the Garden State is no stranger to film. Serving as home to such classic movies as Friday the Thirteenth and the Amityville Horror, New Jersey has a long history with the film industry. Spillover from New York also accounts for a lot of editing jobs in New Jersey. 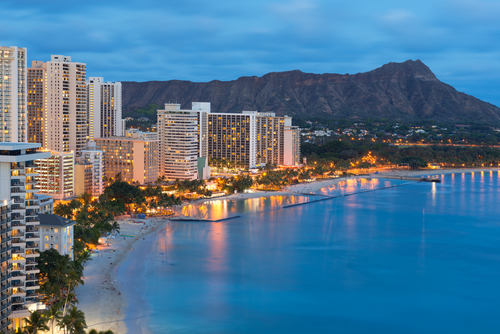 Serving as the location for Jurassic Park and Lost, Hawaii bottoms our list due to it’s expensive location mixed with a lack of jobs. In fact, our quick research found that there isn’t even one video editing job open in Hawaii. A $500 one-way flight from LA also makes it a pretty expensive place to visit and shoot. 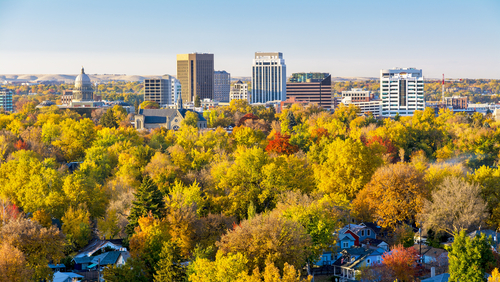 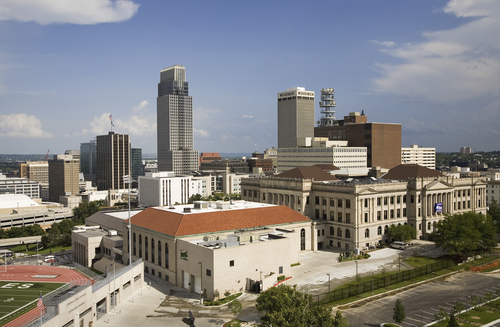 Nebraska is not a good place for film and a quick glance at their film commission website tells you everything you need to know. Although this state was home to the recent Alexander Payne film Nebraska it still has an embarrassingly small filmography. 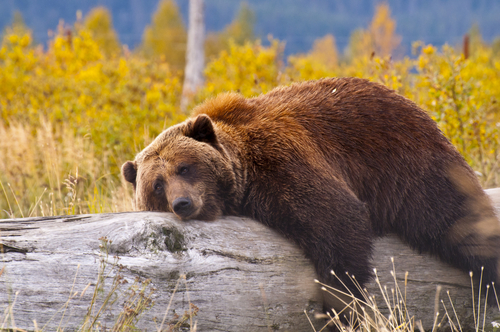 It’s not easy living in Alaska, especially if you’re a video editor. The Last Frontier offers some of the most beautiful landscape on earth. However, due to cost most editing work is outsourced to other states.

South Dakota is home to Mount Rushmore and perhaps the worst film commission website in history. What South Dakota lacks in filmmaking history it makes up for in picturesque landscape. In fact a 20% tax credit makes South Dakota an appealing state for filmmakers to look at.

You’re state not in the top or bottom 10? Check out the full list of salaries from all 50 states:

All salary information is courtesy of Indeed.com.

Where does your state fall? Share in the comments below.