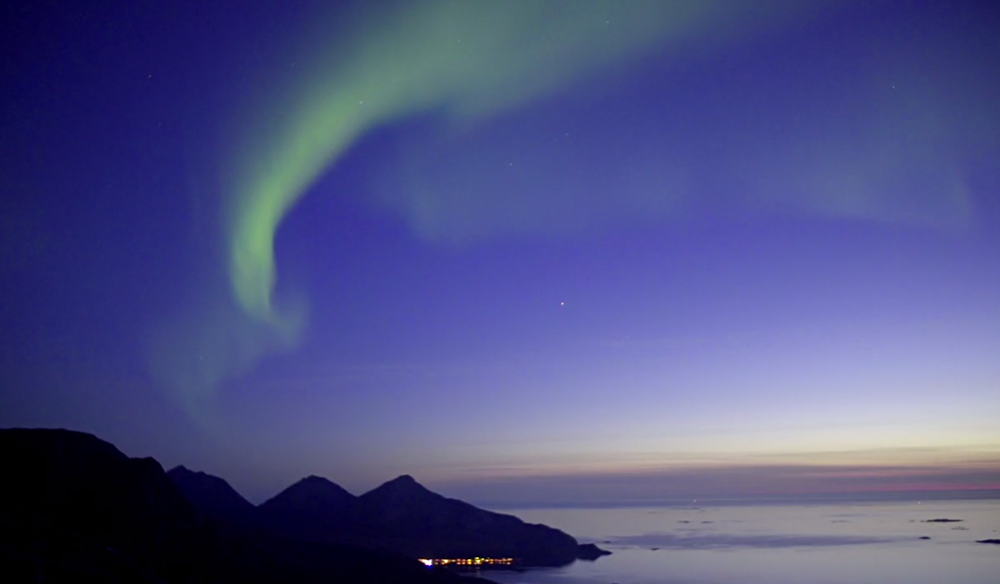 Get inspired with these captivating low light videos shot on the Sony a7S.

When the Sony a7S was released just one year ago, it was instantly praised for its incredible low light performance. While it’s not perfect, it’s still a fantastic camera that any indie filmmaker should try at least once. If you’re interested in what the low light potential of the a7S is, check out a few of the following videos. All of the videos feature footage shot on the Sony a7S with varying degrees of darkness.

Aside from shooting incredible low light footage, the a7S also has very good dynamic range performance. If you want to learn more check out the a7S specs article here on PremiumBeat.

Want to read more about the Sony a7S? Check out a few of the following articles here on PremiumBeat: