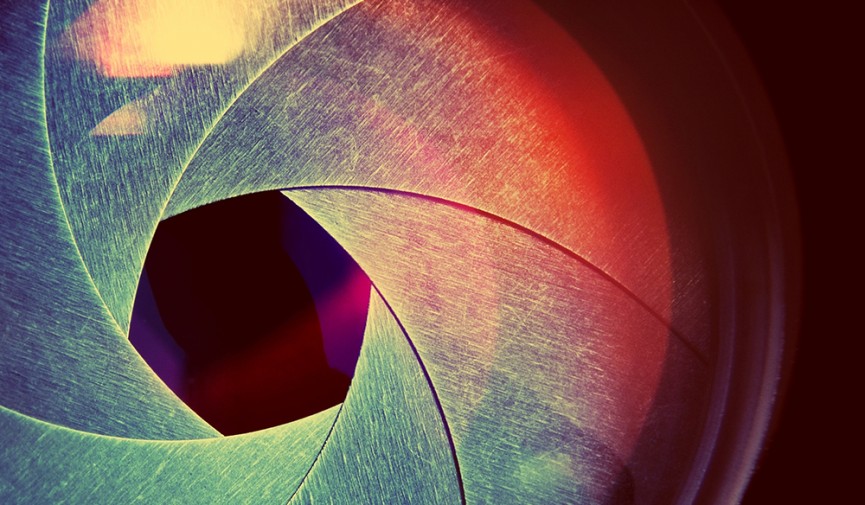 10 Questions to Ask When Buying A Filmmaking Camera

A filmmaking camera is a big investment. Make sure you’ve asked all the right questions before pulling the trigger.

Choosing a great filmmaking camera is no easy task. With new cameras released almost weekly, it can be overwhelming to find the best option for your needs. So the next time you’re in the market for a new filmmaking camera ask yourself these ten questions:

1. What Are the Lens Options?

Unless you are buying an all-in-one camcorder style camera, you are going to be investing a lot of money in lenses. In fact, most filmmakers have more money invested in their lens arsenal than their camera bodies. So when you’re looking to purchase a filmmaking camera, you want to take a look at the available lenses and their corresponding prices. For example, lenses used on a Sony E mount lenses tend to be much more expensive then those found on Canon Cameras.

Back in the good ol’ days (2 years ago) there was a huge discrepancy between lens options for Canon cameras and lens options for MFT cameras, but that’s simply not the case today. Sure, Canon has more lenses… but you probably won’t be limited as a filmmaker if you stick to MFT.

2. What Is the Dynamic Range?

If you want the look of your footage to go from video to film, I highly recommend investing in dynamic range. If you’re looking for an affordable camera with a decent dynamic range, check out the Blackmagic Pocket Cinema Camera which has a dynamic range of 13 for less than $1,000.

Your camera’s ability to record well in low light is incredibly important, especially because cinematic footage tends to be darker than commercial footage. Just because the camera is capable of producing an image in low light doesn’t mean the footage will be usable. If you’re going to buy a camera because of its low light capabilities, download test footage before you commit… don’t simply watch YouTube videos. YouTube and Vimeo highly compress their videos, so there might be a lot of grain in the low-light image that you can’t see in online test footage.

A decent low-light camera can also open up a lot of possibilities for you in the lens department, as you might be able to get by with a kit lens if your camera is capable of getting great low-light images at higher f-stops.

4. What Is the Recording Format?

Not all file formats are created equal. When it comes to recording footage, the file format will determine how much control you will have over your footage in post-production. Sure, great cinematographers can get fantastic footage on set, but the footage doesn’t become cinematic until it’s been graded in a post-production software. This is where codecs (or a lack of codecs) will come into play.

File formats like H264 and AVC-HD are incredibly difficult to color correct and grade in post. However, formats like ProRes or even RAW (technically not a format) give editors much more control over color, which will lead to more cinematic images.

5. What Is the Camera’s Longevity?

Cameras are expensive. So when you’re looking for a new camera, you need to take longevity into consideration. For example, with 4K quickly becoming more and more popular, it would stand to reason that 4K footage will be the norm in just a few years. So instead of purchasing an HD camera that will quickly lose value, maybe it makes more sense to go for 4K.

Cameras like the Blackmagic URSA have interchangeable sensors that can be easily replaced when a new sensor is released. This makes the URSA very future-proof and will subsequently save you a lot of money in the future now that you don’t have to buy a new camera body.

6. What Type of Cards Does It Take?

This may seem like a silly question to ask, but modern cards can get really expensive. Sure, SD cards and CF cards can be purchased for under $200, but cameras like the URSA mini take C-Fast cards (not to be confused with CF cards). C-Fast cards start at about $200 and can easily cost you more than $500 a card if you get at 256GB card. If you’re shooting on RAW, you could easily fill up three 256GB cards on a shoot — which is at least $1,500!

7. Is It Practical for My Shooting Situations?

There’s a lot to be said about ease of use when it comes to filmmaking cameras. If you’re shooting a narrative film, it’s usually not a big deal to set up a complex rig while on set. But if you plan to shoot something like a documentary, you may not have the time to put together a convoluted rig. Ask yourself:

Little annoyances will become incredible pain-points after a few shoots. Take time to really consider whether the camera is helpful for your individual needs.

8. What Is the Audio Situation?

Most filmmakers record audio separately from video when shooting a film. This is typically for quality and convenience sake. But any indie filmmaker who buys a camera that requires an off-camera mic to get great audio is instantly backing themselves into a corner.

From now on, you will either need a second person with you at all times to record audio, or you must deal with two separate devices on a single rig. It’s going to be a pain if you shoot normal stuff like weddings and events in addition to films.

9. Can It Output Footage?

Crop factor is often overlooked by beginners when they’re looking for a filmmaking camera. Some people say that getting a full-frame camera is not that important, but I disagree. A camera with a bad crop factor like the Blackmagic Pocket Camera (2.88x) will make it nearly impossible to get wide-angle shots. You’re limited to either using super-wide angle lenses or Speed Boosters — and both options can cost a lot of money. If you decide to go the full-frame route, you won’t regret it.

Have any other tips for choosing a great filmmaking camera? Share in the comments below.