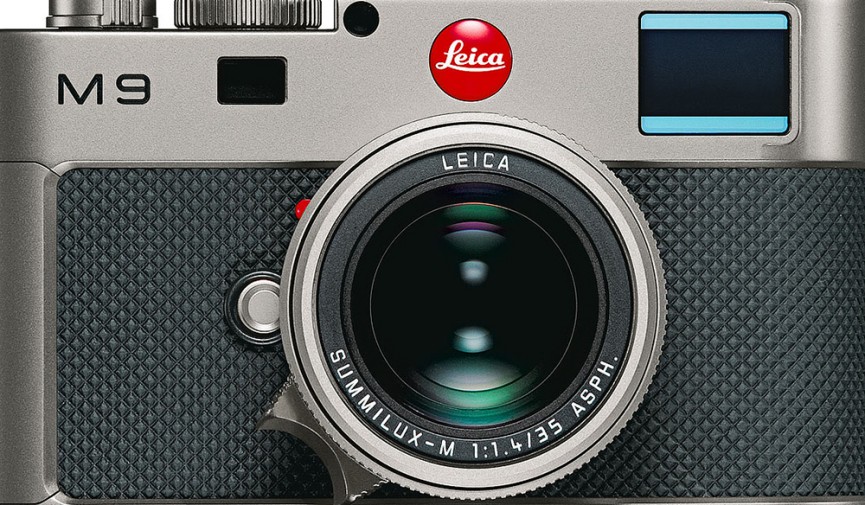 10 Things You Should Know About Mirrorless Cameras

Thinking about getting a mirrorless camera? Here are 10 things you need to know.

Mirrorless cameras have been increasing in popularity over the last few years and for good reason. They offer many benefits over traditional DSLRs…

Even though most popular mirrorless cameras are cropped, it is possible to have a full-frame mirrorless camera. For example, some cameras like the Lecia M9 and the Sony A7 are both full-frame and mirrorless. Having a full frame sensor is important because it allows you to get wide shots without having to use an expensive fish-eye lens or a speedbooster.

2. Mirrorless Cameras are Small and Lightweight

Because mirrorless cameras don’t have a mirrorbox mechanism, they tend to be smaller and lightweight. For example, the new Sony A7S is only a little over a pound – that’s half the weight of the Canon 5D Mark III. While it may not make a big difference on a professional shoot, if you do a lot of street photography a lighter camera can do wonders for your shoulders.

An Example of a Mirrorless Shutter: Learn more about this process on our How Camera Shutters Work post

4. Mirrorless Cameras have a Shorter Flange-Focal Distance than DSLRs

A flange-focal distance is the distance from the end of the lens to the camera sensor. In a DSLR, the flange focal distance must be large enough to allow space for a mirror, but in a mirrorless camera you don’t have this issue. 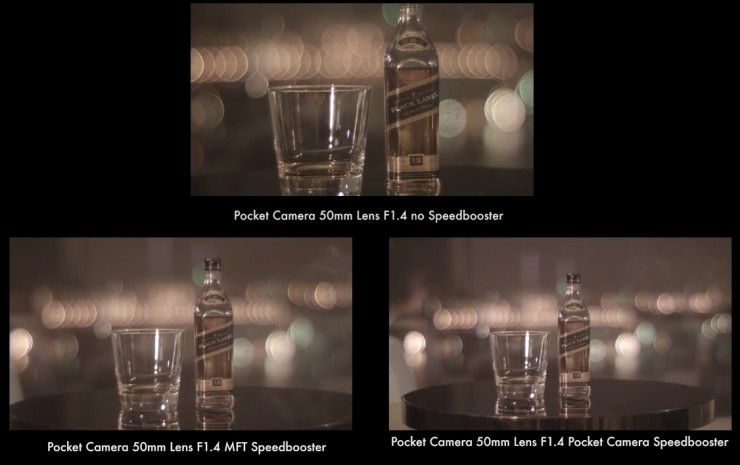 It’s no secret that most mirrorless cameras have cropped sensors. This is normally a problem because of the difficulty in capturing wide shots with a cropped sensor….that was until Speedboosters became prevalent. Speedboosters, like the ones created by Metabones, not only increase the incoming light of your lens, but they also make your overall image wider.

You definitely won’t have to look long to find an amateur mirrorless camera, but the same could be said about DSLR cameras. You might be surprised to hear that mirrorless cameras aren’t just entry or mid-level cameras, they can actually get pretty high-end. Luxury camera manufacturers like Leica have camera lines that are entirely mirrorless. 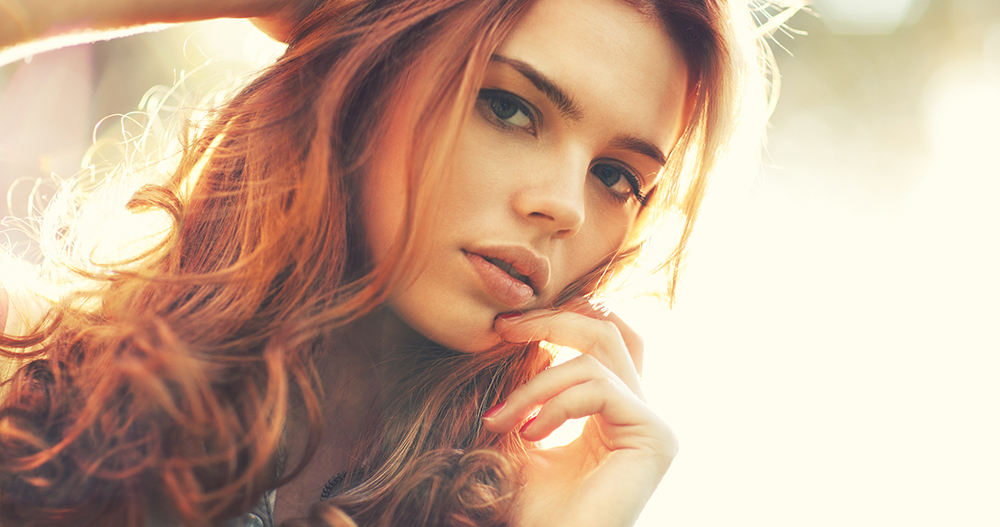 If you regularly shoot photography with a DSLR than you know that even with an exposure meter you can get results that are vastly different from what you expected when you clicked the shutter button. However, when you use a mirroless camera you are actually looking at a small video screen instead of an optical viewfinder. This can be better because it gives you an accurate image readout without having to take a picture and review how it looks.

Because mirrorless cameras don’t have a mirror box on the inside of the camera they don’t have to flip a mirror up when shooting a picture. For this reason, the operation of a mirrorless camera is quiet. This is a great feature if you shoot live events like weddings or ceremonies.