10 Tips for Creating Storyboards from Dreamworks

Discover the tricks to creating dynamic storyboards with these helpful tips from Dreamworks.

Storyboards are an extremely useful tool to have in the pre-production process. Simply put, storyboards are comic-like drawings used to show shot layouts and composition. Big budget features have artists specifically hired to make storyboards for the film, but most indie-filmmakers have to do the job themselves.

If your drawing skills are anything like mine, your storyboards probably look like they were drawn by a kindergartener. But what if we could make storyboards just as good as the pros?

Storyboard from How to Train Your Dragon, Courtesy of Ryan Savas

The following tips were created by Dreamworks as a style guide for their storyboard artists. Although these tips are intended to be used for animation, the concepts still apply to live-action film.

1. Avoid flat staging unless when necessary. 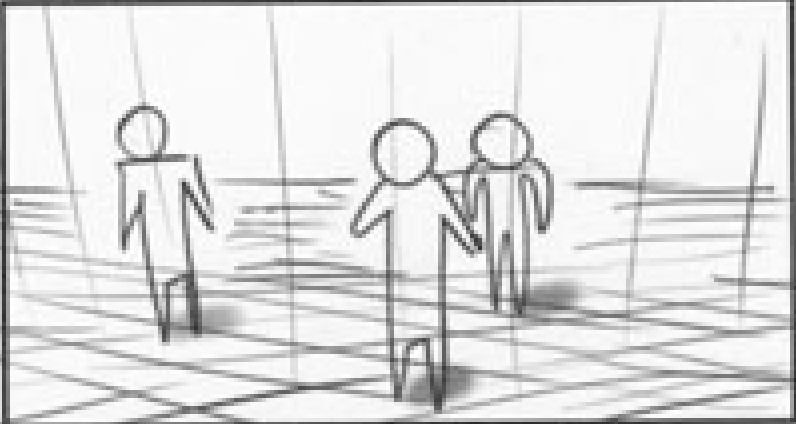 If you aren’t already familiar, flat staging is a picture that is void of 3D perspective. A flat image isn’t very engaging and thus makes for an uninteresting storyboard. However, if you’re wanting to get a shot like Wes Anderson God’s eye view, than flat staging might be the way to go. 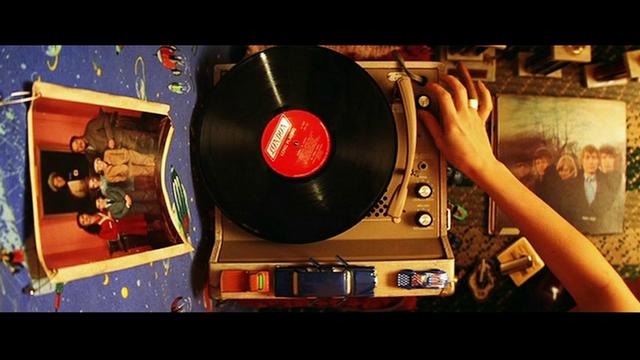 An example of Flat Staging from Wes Anderson

2. Lay down grids to help “ground” your characters and compositions. 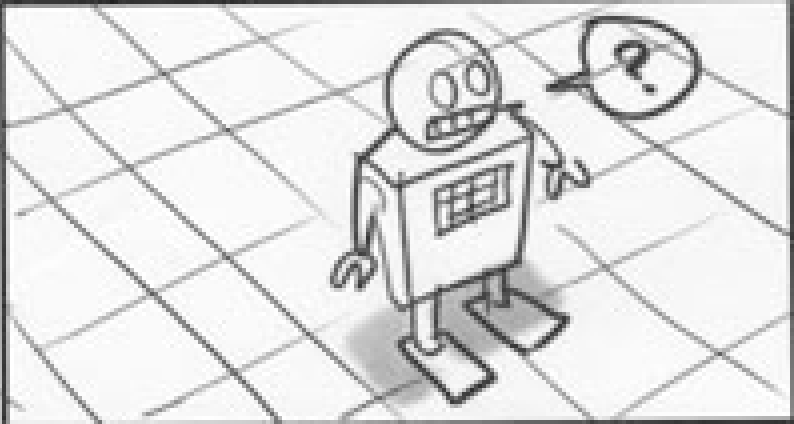 Ground grids help develop a sense of space and camera position. Without grids it can be hard to tell where the figures are standing in the scene. 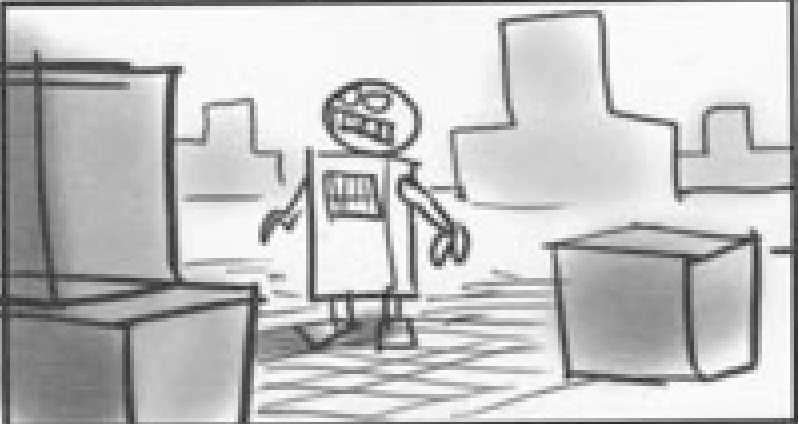 Keep in mind what elements may take up the foreground and background of a shot (walls, trees, etc). Just like a well composed shot, a storyboard needs to have elements at different distances in order to sell depth.

4. When dealing with multiple characters try to logically group them to help make cutting back and forth easier. 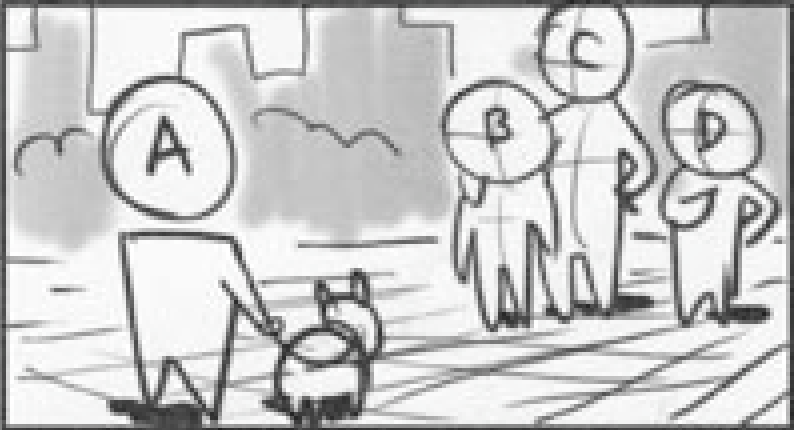 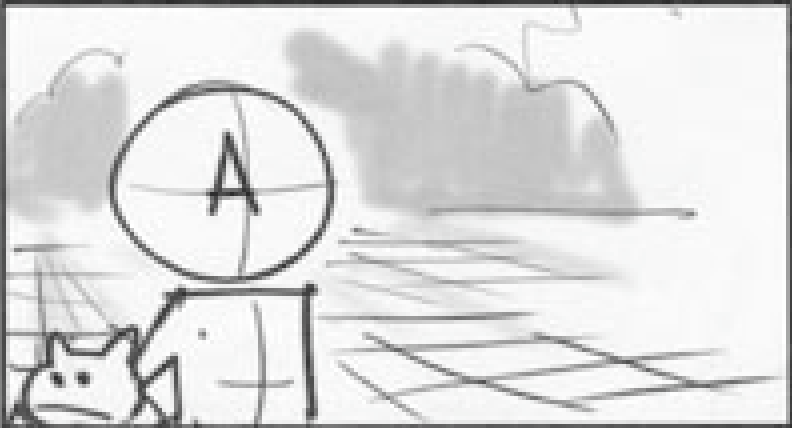 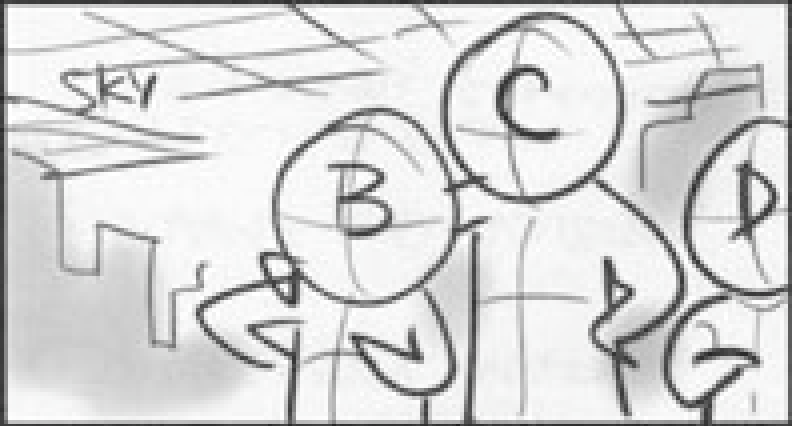 It can be rather difficult to shoot more than two people talking to each other at the same time. Dreamworks recommends grouping up people to make choosing cuts easier.

5. Be wary of composition in which everything is parallel to the frame. 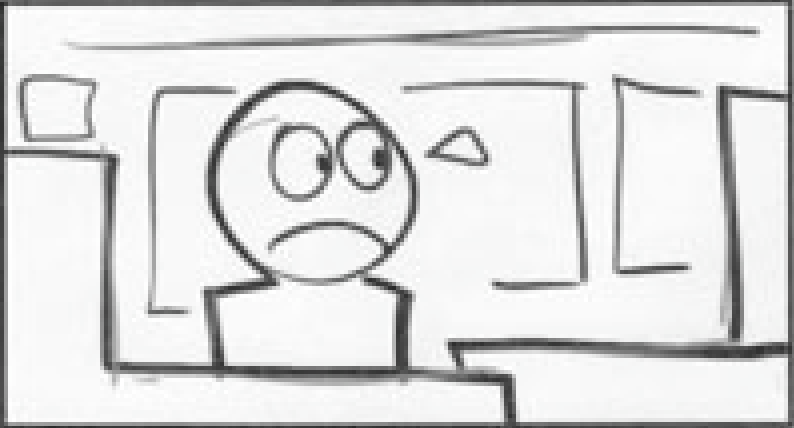 Having objects parallel to the frame makes for a very uninteresting shot. Try offsetting the background to add depth.

6. Careful of how you frame characters…don’t squeeze them just to fit a shot. 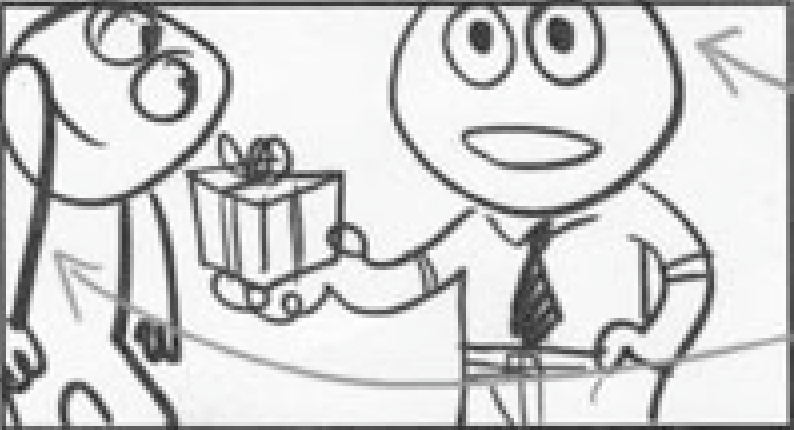 This goes down to simple basics drawing. Just like with a video shot, the empty space is just as important as the space that’s filled. Don’t feel the need to fill-up and crowd every part of the frame. 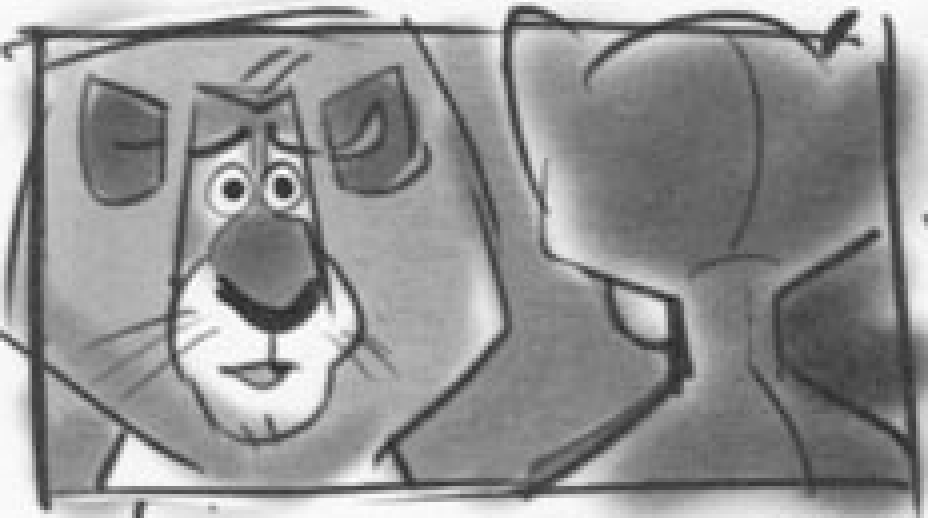 “Dirty” shots help to give the scene a sense of intimacy or even hostility, making the dialogue seem more important.

8. Characters squared off & looking at our left or right ear. 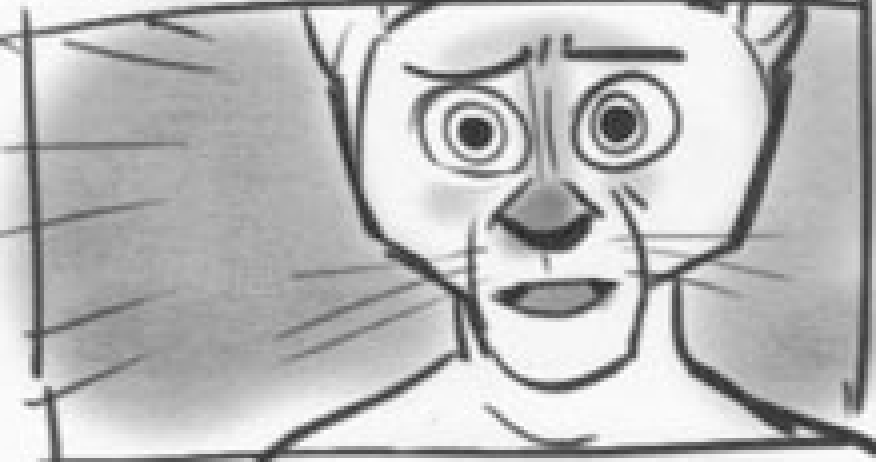 Characters looking directly at the camera can make the audience feel awkward. While this can be used to a filmmakers advantage, Dreamworks wants their characters to be as inviting as possible.

9. Exploit different character heights, if you need to establish or re-establish your shot. 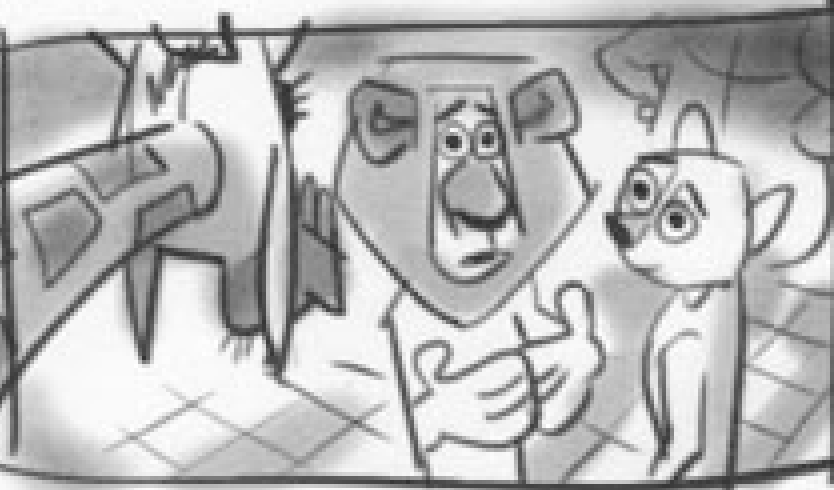 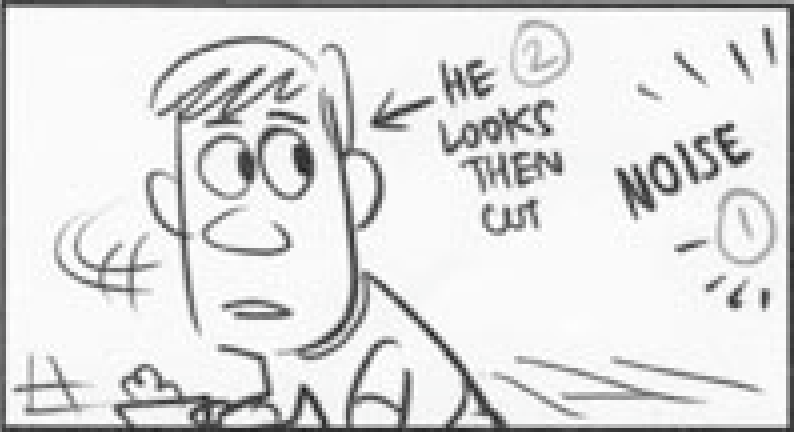 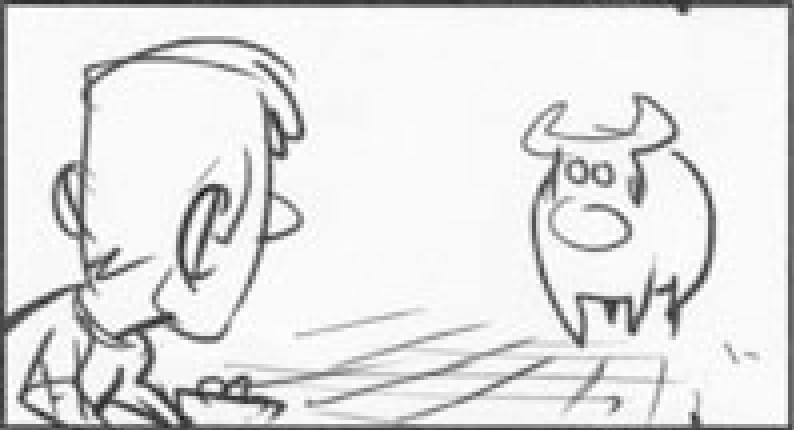 Just like in editing, your storyboards need to show the motivation for cuts. This can be written sound effects, heads turning, movements, etc.

All these images were first shared by Ben Caldwell on his blog. You can download full-page prints of the storyboards from his story/design notes post.

If you want to learn more about storyboarding watch video tutorials in our previous post on ‘Storyboarding Like a Pro‘.