10 Tips for Succeeding in Film School

Starting film school? Success is measured in more than just good grades. Check out these 10 tips to propel you to the top of the class.

So you’ve taken the plunge. You’re starting film school and looking to pursue a career in the film and video industry. School is great for providing a solid basis of skills and build network connections, but to succeed post-graduation you’ll need to position yourself for success.

Share your own thoughts and advice in the comments below! 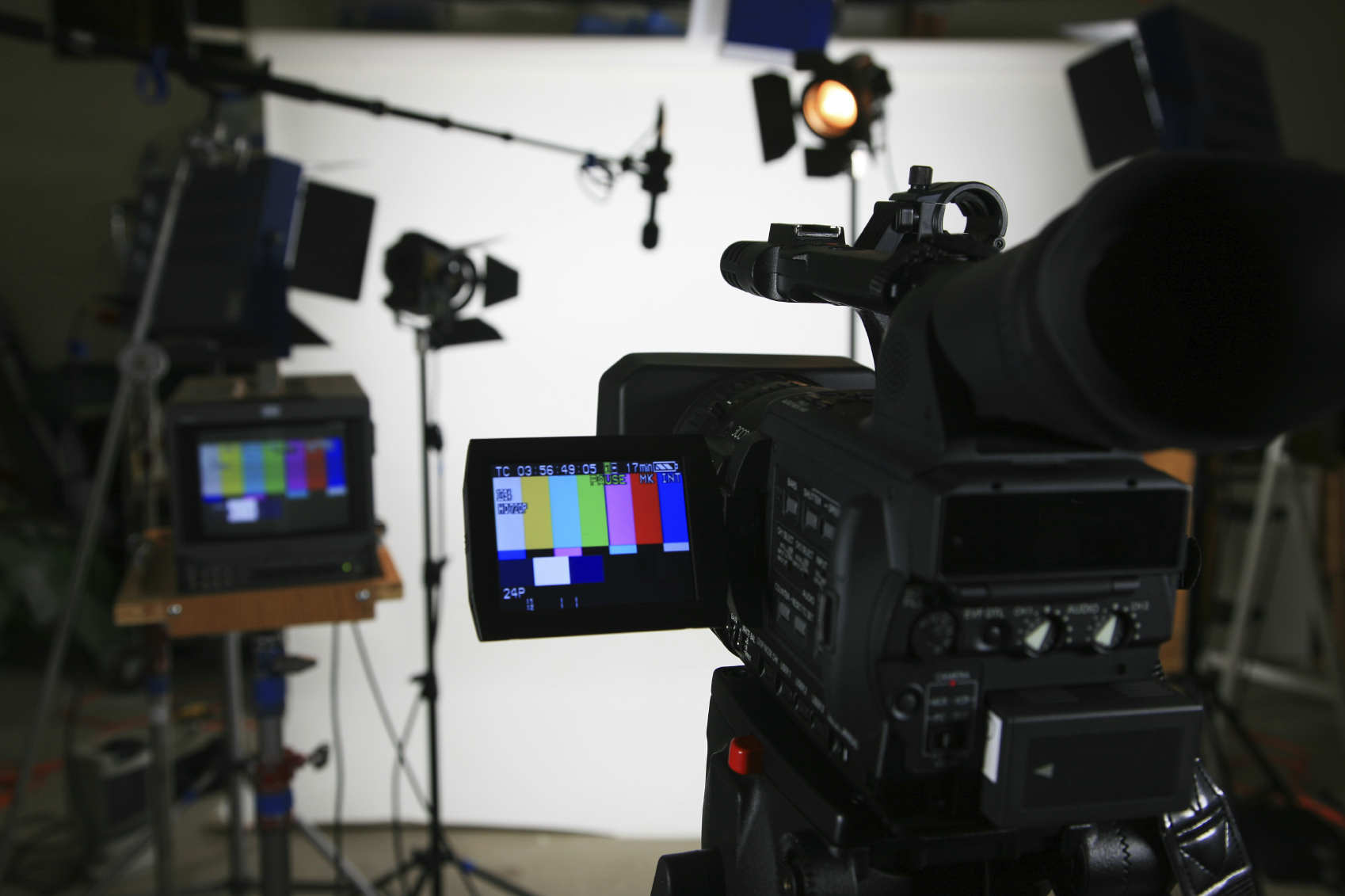 With the way college is structured, students usually have to take a full year’s worth of basic classes before they can actually start shooting film and video projects. Don’t fall into this trap. It’s better to get your bad films out as a freshman than to wait until you’re a senior with a terrible demo reel. Take the incentive to learn video/film production techniques on your own and you’ll be a step ahead.

2. Volunteer to Help Out on Shoots

One way to develop your skills early on is to volunteer on projects other classmates are working on. There’s a lesson to learn on every shoot, even if that lesson is what not to do. See if there are any call boards in your school seeking crew members and connect with the classmates above you to see how you can help.

3. Use the Barter System or Rent

You don’t have to own a full studio worth of equipment to get proficient with different lighting and camera gear. Try bartering gear with other students – just be sure expectations are clear about responsibility and what would happen if the equipment were to be lost or broken. Another option is to rent equipment on a short term basis. Online rental houses like BorrowLenses, LensRentals and LensProToGo, provide high quality gear, nationwide shipping and affordable pricing. 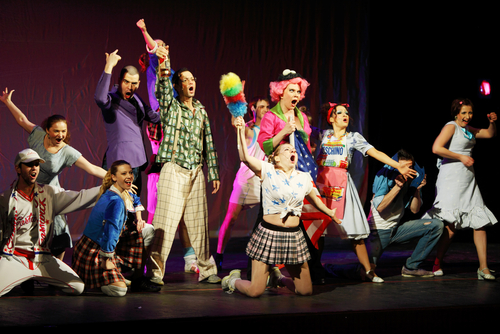 They may be weird but they’ll work for pizza!

Don’t make the mistake of asking your roommate to be in your student film. They will inevitably lose interest and your film will show it. Students pursuing an acting degree are often more than willing to be in your short films. It’s mutually beneficial – you get an actor, they get content for their demo reel. If you befriend an actor they may also open up connections to other talent.

5. Don’t Get Bogged Down with Theory

A good portion of film school curriculum typically involves film theory and history. This academic approach to film works in a classroom setting, but isn’t applicable to most career goals of film students (unless, of course, you want to be a film professor). Many film schools are notorious for saying and not doing – which puts the initiative on you to get the production experience you need for post-graduate employment. Go shoot a film project, critique it, then shoot again. Being in school allows much freedom to explore and create – you may never have that same flexibility again.

Having a college degree doesn’t guarantee you a job, especially in the film and video industry. You will need more than classes if you want to increase your chances of being employed when you graduate. You need applicable skills. Supplement your film school classwork with self-initiated study, either through online tutorials, in-person film/video workshops or on-set experiences (see #2).

You’ve probably heard of the old phrase “jack of all trades, master of none.” While having a well rounded education is important, you should also try honing in on the areas that interest you most. Use the first year or two of film school to explore different production and post career paths. Experiment with shooting, editing, motion graphics, lighting, etc. Then, in the final year(s) of school try to get the most experience in the area you enjoyed most or excelled at. There’s a reason why Hollywood blockbusters require hundreds of people with very different, very specialized skill-sets.

Having knowledge of post-production software is an extremely marketable skill that potential employers may consider. In fact, in many cases your application won’t even be considered if you don’t have proficiency in certain softwares.

Often times, film schools will only have agreements with certain software providers, leaving other industry leading apps by the wayside. What you don’t have available at school, start learning on your own. Applications like Premiere Pro, Final Cut Pro, After Effects and DaVinci Resolve have widespread pro-level adoption, so it’s important to have some familiarity with each.

9. Look for Gigs Outside of School

Being in film doesn’t mean you have to work on only school related shoots. Look for shoots happening in your city or region. Companies are often more than willing to have “interns” work for free on their sets to gain experience. This can also be a great opportunity to connect with would-be potential employers.

Leverage your position as a student. Don’t have money to rent a location? Let the owner know it’s for a school project and they will be much more likely to let you use it for free. Want to tour a studio? Most people are happy to show film students their studios. Find people in job roles that you may want to be in and email them. They are often very willing to answer questions regarding their work with students. Did you know you may even be able to write-off movie tickets because you’re a film student?

‘Real life’ doesn’t begin when you graduate. You are in real life right now and the connections you make and work you produce will have the power to open up doors for the rest of your life.