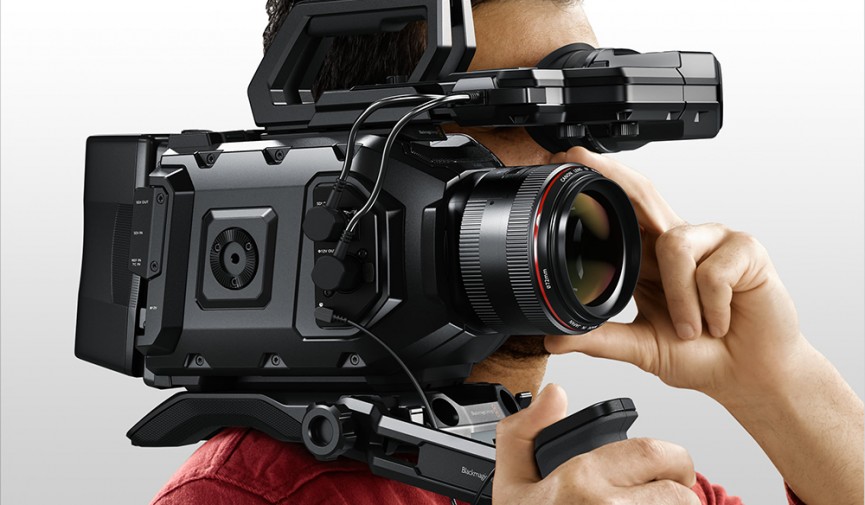 Here are the top news articles, rumors, and announcements from the world of video production for you to enjoy at your leisure while soaking up some summer rays.

Summer is heating up, which usually means video production news is cooling down. However, fresh on the heels of (an albeit disappointing) NAB and with some exciting announcements from Canon, Blackmagic and DJI, June has had its fair share of exciting news bits already.

So, before you trade in your cameras and lights for beer koozies and swim trunks, check out these must-read articles for June.

Canon Rumors reports that a new Canon 5D Mark IV is currently being tested by photographers in the field ahead of an August or September announcement. There have also been whispers of an all new Canon C700 to compete with the ARRI AMIRA, along with a new Canon EF 1000mm f/5.6 IS DO lens. Stay tuned on this one. Read about the rumored Canon camera specs here.

Frame.io, the collaborative video sharing and review platform, has jumped into your phone, now allowing you to upload, review and share with collaborators from anywhere, anytime. The app, available in the App Store, utilizes some of the nifty iPhone perks like TouchID and 3D touch for Peek and Pop support. 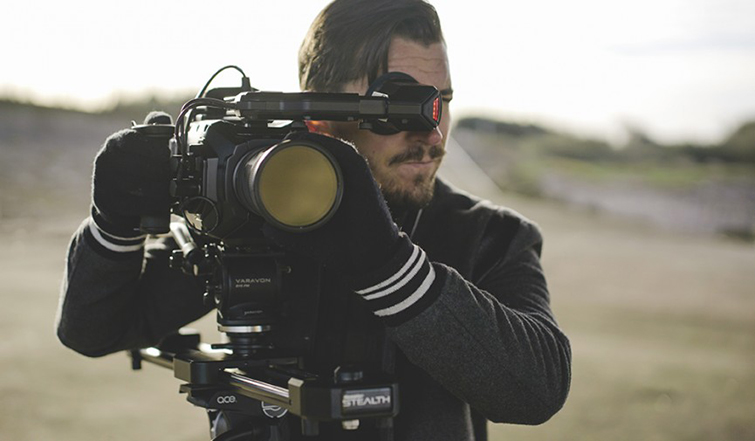 Originally set to be released last year, the new URSA Mini 4.6k has been delayed to get it up to functioning at full capacity. Well, looks like those issues have been fixed and Blackmagic is shipping the URSA Mini 4.6k pre-orders. Watch the test footage here.

Red Shark News Staff puts together a helpful list of five tips to use when picking music for your film trailer. #4 is our favorite, but they’re all good! Give it a read over at Red Shark News. 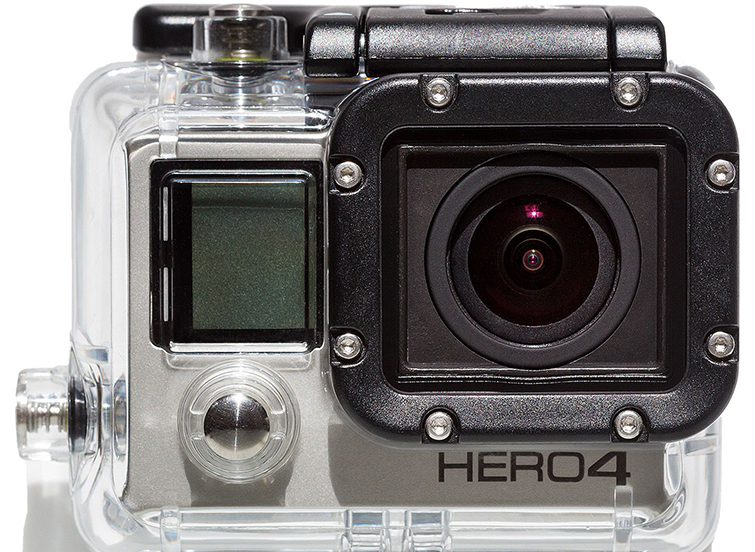 Sean O’Kane delves deep for The Verge in an interview with GoPro CEO Nick Woodman about the company’s less than spectacular 2015 and raising expectations for a new focus on software and editing. With recent layoffs of 7 percent of the GoPro team, the profile piece couldn’t be more timely.

7. Tips for Working With Logos 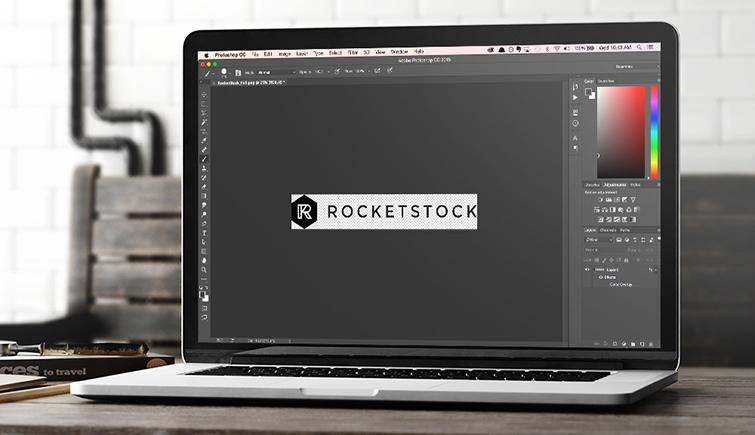 Caleb Ward breaks down some basic tips and tricks for working with logos when editing your next corporate video. Removing backgrounds, converting to vector art, and some simple animation tricks will help give your video that next-level shine. Try it out on The Blast at RocketStock.com. 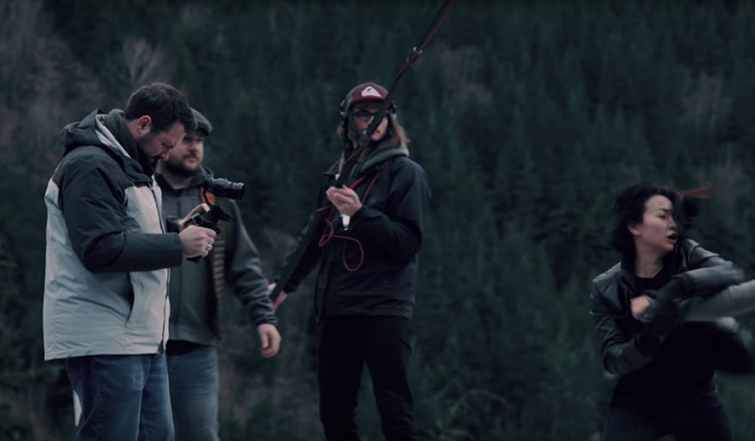 DJI and Film Riot’s Ryan Connolly have decided to join forces to help you make more kick-butt films. The mini-sessions show you all the practical behind-the-scenes magic that goes into the completion of an original short film shown at the beginning of the class. As with all their teachings, you’ll enjoy the ride. Watch the first three episodes.

9. Cannes 2016: What Cameras Were Used to Shoot This Year’s Films

Curious to know what some of the best up-and-coming films were shot on at this year’s Cannes Film Festival? You’re in luck. IndieWire reached out to all the directors and DPs to find out and compile a neat little article.

10. The Difference Between Color Correction and Color Grading

To some, the terms “color correction” and “color grading” are one and the same. To others, they are distinctively different parts of the coloring process. Shutterstock’s Footage Blog breaks down the definitions more thoroughly.

Hope those were as informational and enjoyable to read as they were for us to compile. Look out for an updated list next month and keep shooting!