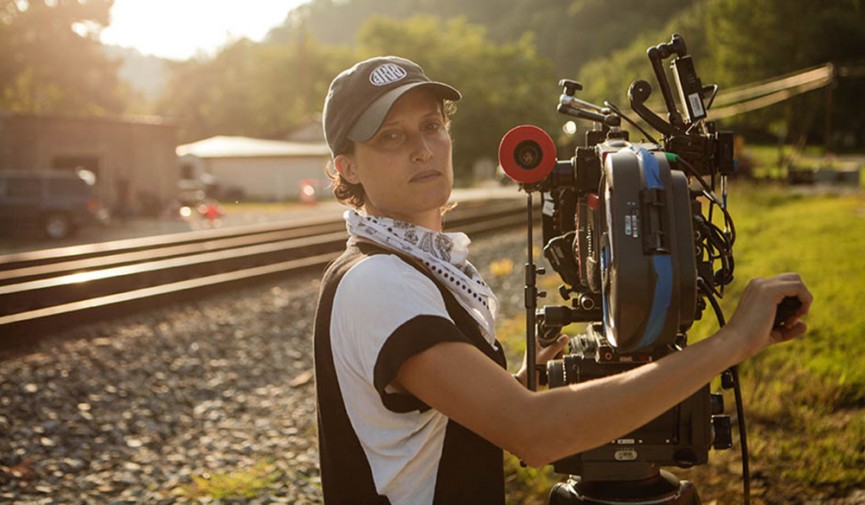 While few DPs enjoy the household-name status of their director counterparts, if you follow the art of cinematography be sure to keep an eye on these up-and-coming cinematographers.

Cinematography is an art form that relies on experience and expertise as much as it does raw talent. That being said, while many mainstream Hollywood films this year will call upon established cinematographers like Roger Deakins, John Toll, and Emmanuel Lubezki, there’s a huge wave of up-and-coming DPs ready to make their mark in television and independent film.

In no particular order, here are eleven of tomorrow’s best and brightest cinematography stars to keep an eye on. 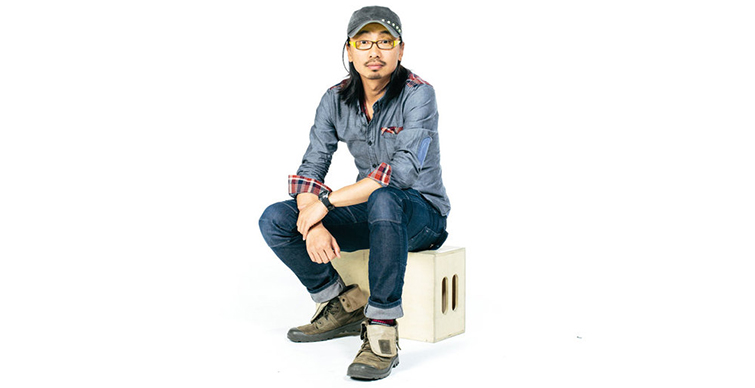 The Chinese-born Radium Cheung’s most notable work to date might be shooting exclusively on an iPhone for 2015’s Tangerine, but he’s been doing camera operating, grip and gaffing work since the early 2000s. Besides feature films, he’s DPed episodes of The Americans and Billions and has The Drowning coming out in 2016. 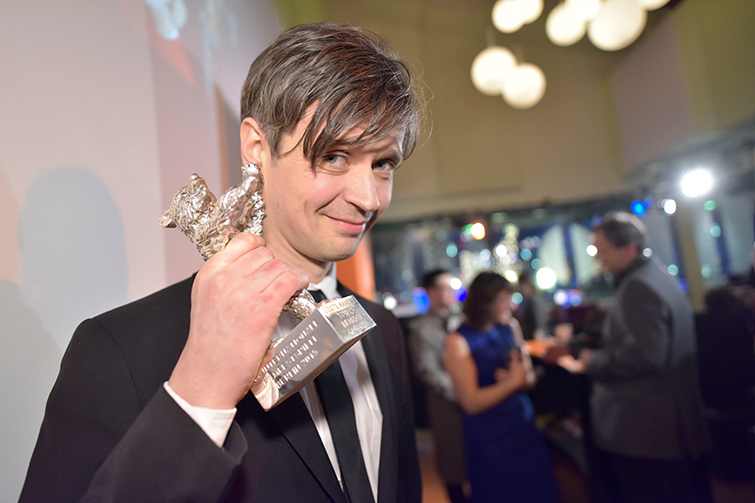 Fresh on the heels of DPing 2015’s beautiful one-take film Victoria, the Norweign cinematographer has enjoyed a string of promising independent features like Rams and Shelley in Iceland and Denmark. He’s recently been pegged to work with Charlie McDowell and Robert Redford on the upcoming film The Discovery in 2017. 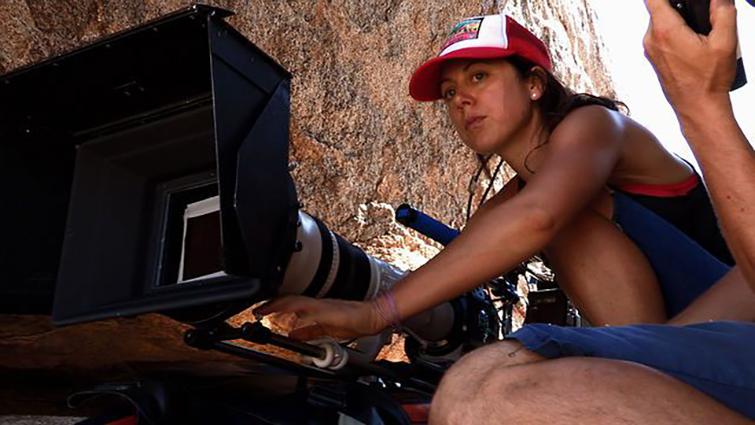 Polly Morgan has been paying her dues for several years in the UK and in Hollywood, building up an impressive list of assistant camera credits. She’s also been lucky enough to study the craft of cinematography by assisting some of the biggest DPs in the industry (like Wally Pfister and Adrian Biddle, to name a couple). Her own cinematography skills are starting to show through as she’s worked on some successful indies and music videos. 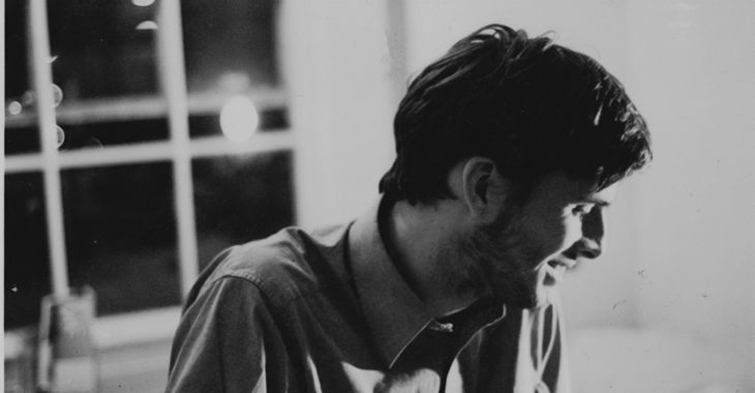 Continuing the latest influx of European talent to the scene, Swedish cinematographer Jakob Ihre came to arthouse fame stateside by DPing James Ponsoldt’s David Foster Wallace pic The End of the Tour. His latest endeavor, doing cinematography on Jaochim Trier’s Louder Than Bombs, has cemented the talented Ihre as a force to watch in the next few years. 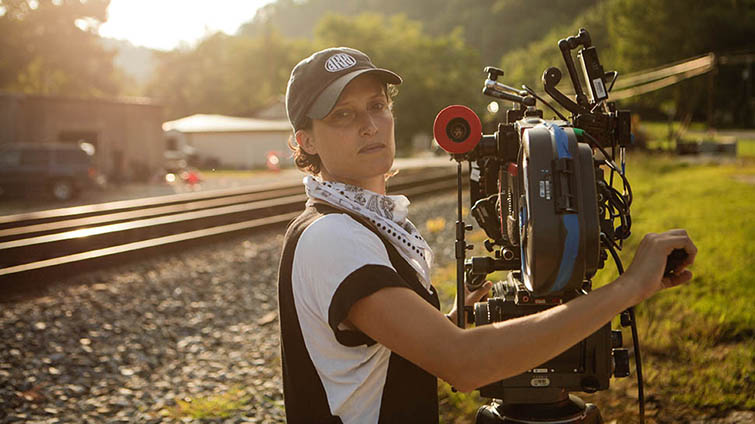 Possibly the brightest star in the pack, Rachel Morrison has had a prolific three-year run highlighted by the highly acclaimed trio of films Fruitvale Station, Cake and Dope. Overall, Morrison has lensed seven Sundance films in the past six years and is racking up enough awards, accolades, and major television gigs to establish herself as a major player in the scene. An AFI MFA graduate in the art of cinematography, her latest project Mudbound is set to premiere in 2017. 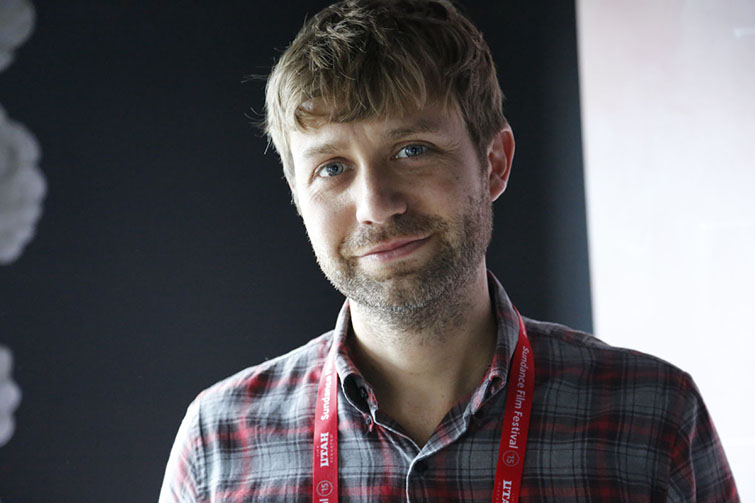 One of the best films of 2016 — a24’s The Witch — was the feature-film breakthrough for Blaschke, who has built a career by DPing a solid collection of shorts and commercial work. Longtime collaborator Robert Eggers (who wrote and directed The Witch) worked with Blaschke to create the dark and eerie style that helped contribute to the breakout’s success. With a follow up collaboration most likely, Blaschke will be in for another big step forward. 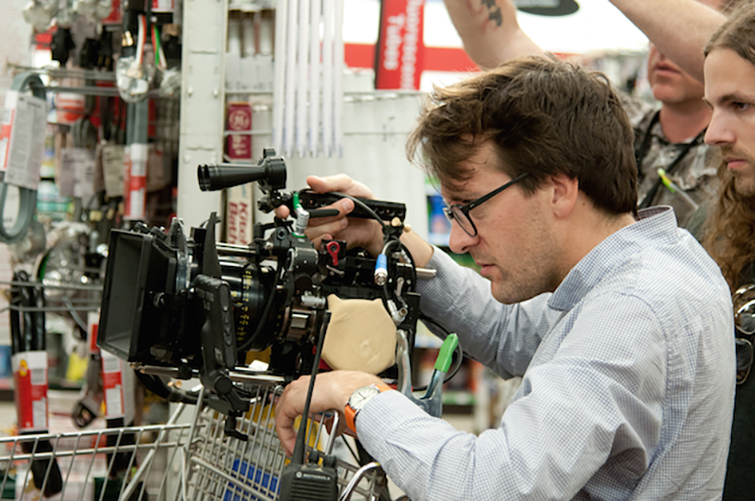 Matthew J. Lloyd has built a career that most closely reflects the new current climate of cinematography and video. While he’s done some shorts and a couple of features that deserve recognition, his greatest contributions have come in the form of commercial video and television programming — most notably DPing the first season of Netflix’s acclaimed Daredevil series. He’s also secured the gig of a lifetime as the DP for the upcoming Power Rangers reboot. 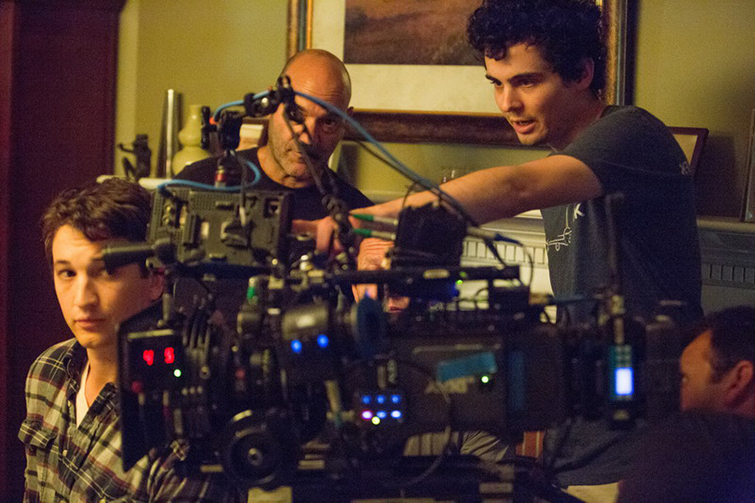 While Sharone Meir might be a little too well experienced to truly be “up-and-coming” (I mean, he did DP Coach Carter back in 2005), his recent work with the highly acclaimed film Whiplash has given a well overdue spark to his career. With three films still slated for release in 2016 (Keep Watching, Rings, and Prototype), Meir has a chance to repeat his unlikely indie success with another cementing breakout. 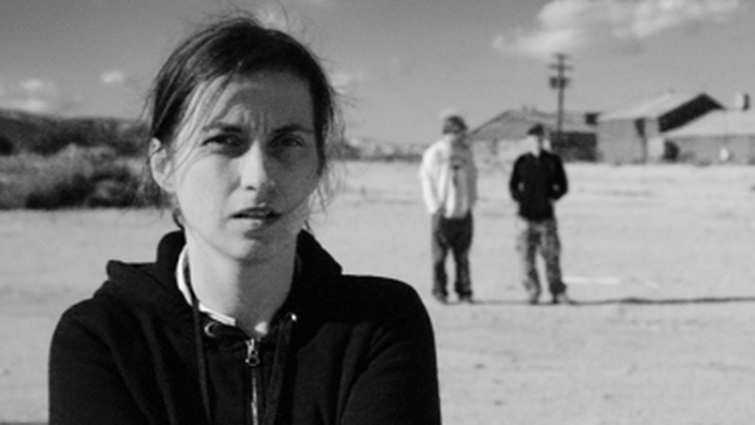 Born in Poland and based in Los Angeles, Lenczewska is another AFI-trained cinematographer who is popping up on everyone’s radars in 2016. Her commercial work with Johnny Walker and Nike turned some heads, but her shorts (like Ecologia and The Eye and the Ice) earned her into work on some notable feature films like John Boyega’s Imperial Dreams and the Polish/Swedish Strange Heaven. 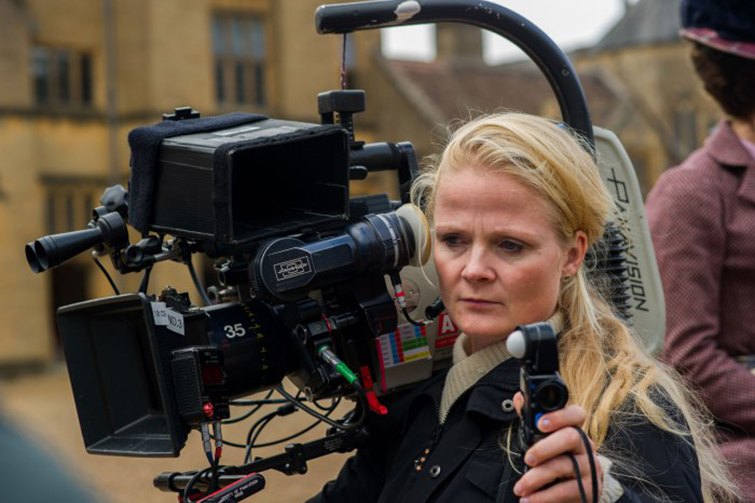 The Danish Bruus Christensen has enjoyed quite a successful career DPing the critically recognized The Hunt, Far from the Maddening Crowd and The Girl on the Train for Danish and international audiences alike. Her award-winning partnership with director Thomas Vinterberg has given Bruus Christensen a capable collaborator. Together they’ll surely continue their speedy ascent into mainstream cinema in the coming years. 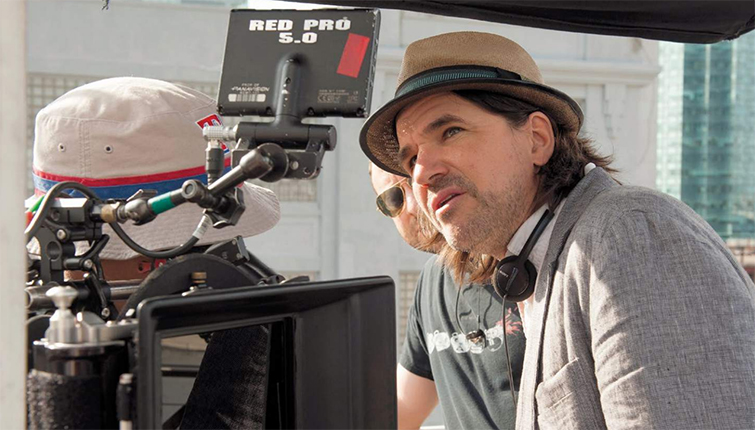 A seasoned camera operator, Billeter is establishing a cinematography niche as a television and online series specialist, DPing (and camera operating) some big name shows like Person of Interest, Jessica Jones, and the upcoming Luke Cage.  With series production becoming more and more acclaimed and lucrative, Billeter’s career trajectory should make him one of the most experienced and successful cinematographers operating in the space as the big name gigs continue to pile up.

Have any other cinematographers to add to the list? Let us know in the comments!