3 Quick Ways to Be a Better Film Director

Film directing is much more than being ‘in-charge’. Utilize the 3 tips below to be more effective on-set.

The success of a film often hinges on the effectiveness of the director. Are you doing all you can to be the best for your crew and talent? In this post, we take a look at two quick and easy techniques that will help you become a better director.

It’s said that an organization is only as strong as it’s weakest link and the same is true for a film. If you’ve had experiences similar to mine than you know how catastrophic it can be when a crew member with a negative attitude is on set. Not only does it take away from the overall morale of the crew, it will show in the finished product. This is why it is extremely important to hire good crew members that will be able to do their job with a good attitude.

Put in the time up front to ensure an individual is right for your team before offering them a position on your project. Have you already worked on a film with them in the past? What do other individuals who’ve worked with them have to say about their work ethic, skills and attitude?

It’s not easy to find these people so we recommend checking out our previous article Traits of a Good Film Crew for more info on what to look for in good crew members. 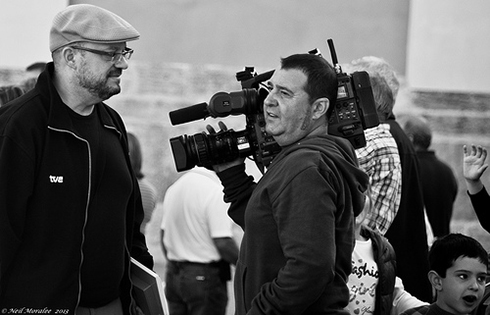 Hiring good crew members will also free up a lot of precious time for you to focus on your creative vision. It’s really easy to get bogged down with worrying about all of the technical nuances associated with a film and completely forget about the actual content that will be shot. If you hire a reliable crew however, it is much easier to hand off responsibilities that would have normally taken up a lot of your time on set.

The relationship between you, the director, and the actor is highly important to the success of the film. In most cases a film production will span over the course of a few months. So just as with crew members, it is important to cast an actor that you can build a great working relationship with. Actors that come with big egos are hard to work with and tend to bring down morale.

If you are an indie-filmmaker you are probably not going to be able to pay your crew very much money (if any at all), so it is extra important to make sure everyone is as comfortable as possible on your set.

One of the easiest ways to keep everyone happy and comfortable on-set is to provide the crew and actors with food and drinks. Don’t get the cheap stuff either! Would you be happy with a Twinkie and a bottle of water? If you are shooting over the course of a few of days don’t think that pizza and sandwiches won’t get old. Hospitality goes a long way on a 14 hour shoot. 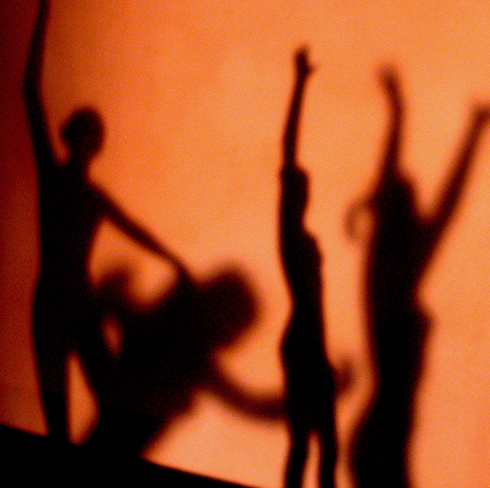 It’s highly recommended that you, the director, take an acting class to understand the processes that actors go through to prepare for a role. Film directors usually come from a technical background so it is hard to know the lingo and approach that actors respond best to. Even if it’s just one class, a course in acting will help you better relate to your actors.

During pre-production (and while on-set) ask your actors questions about their roles. Through asking questions you will be able to identify any inconsistencies in the actor’s perception of the role and the creative vision you have for it. Without this dialogue you will waste a lot of time on-set correcting inconsistent visions towards a role. These conversations should happen before you arrive.

In conclusion, a good rule of thumb when directing is the golden rule, “Treat others the way you would want to be treated“. With good hiring and an empathetic mindset you will more likely gain the respect of your cast and crew.

If you are interested in learning more about being a great director we have prepared a recommend reading list:

Getting Better as a Director: Learning How to Talk to Actors
by NoFilmSchool