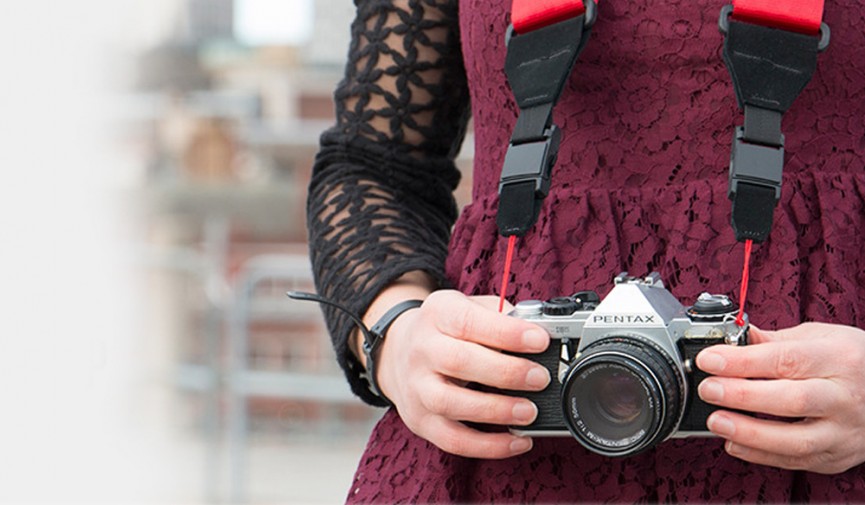 Crowdfunding has no doubt revolutionized the filmmaking world. No longer are people forced to go out and find private investors to fund their film – now the investors can come to them. Sites like Kickstarter and IndieGoGo are not only great places to start your film financing process, they are also great places to find campaigns dedicated to creating awesome filmmaking equipment.

If you’re a filmmaker looking for some of the coolest and most innovative crowdfunding projects for filmmaking, check out a few of these awesome projects currently on Kickstarter.

Traditionally, to help  with this problem, many video editors have used keyboards with the shortcuts printed directly on the keys. Unfortunately, these keyboards don’t show all of the possible shortcut combinations. This is where Shortcut-S keyboards come into play.

The Shortcut-S keyboards are large format keyboards with upwards of 100+ keys, all of which are assigned to various keyboard shortcuts in your editing software.

It’s hard to say if this is a better option than simply learning the keyboard shortcuts in your head, but it might be worth backing this product.

If your production company has multiple shooters with multiple cameras, then you probably know how annoying it can be to adjust camera straps every time the camera changes hands. The SHOOT strap by Restrap hopes to change this problem.

Using a series of magnets, the SHOOT strap will snap into place when the strap and connector are near each other. Just as easily as they snap together, the two straps can simply come apart with a pinch.

The straps are created using recycled car straps, hardwearing suede, and extremely strong magnetic fittings. So strong, in fact, that they are rated with a break force of 100KG (220lbs).

SHOOT has already met its goal, but is still gladly accepting pledges from anyone who wishes to see the SHOOT strap and SHOOT Mini on sale soon.

3. The Limefuel Epic – Triple the Battery Life of Your GoPro Hero 4 and Hero3/3+

The idea behind the Limefuel Epic is simple: A battery that can triple your GoPro battery life.

The battery will fit directly into your GoPro and, because it’s the same size as regular GoPro batteries, your camera will still fit in any casings or external mounting equipment previously purchased. The best feature, though: Limefuel Epic users can get 7 hours of continuous recording.

The Limefuel Epic batteries have raised over 2000% of their original goal with 26 days left to go. If you have a GoPro 3 or 4 you might want to back the project while there are still spots available to reserve your new battery.

If you frequently find yourself on a film or video set, odds are you probably have a toolbox to hold your adapters, gloves, and smaller knick-knacks. These toolboxes are typically nothing more than a big compartmentalized box, but the Coolbox hopes to change that.

Equipped with an internal batter, extension cable with splitter, LED Lighting, whiteboard, Bluetooth speaker, wheels, tablet stand, clock, and USB ports, the Coolbox is the toolbox for the 21st century. Forget to charge your battery? Try charging them using the Coolbox’s internal battery. Want to draw a quick set-layout? Use the whiteboard so everyone’s on track. The Coolbox has a ton of features that make it an incredibly useful tool on set.

The Coolbox has already reached it’s funding goal, but you can still reserve yours at lower special pricing during the funding process.

Know of any other awesome crowdfunding campaigns for filmmakers and video pros? Share in the comments below.