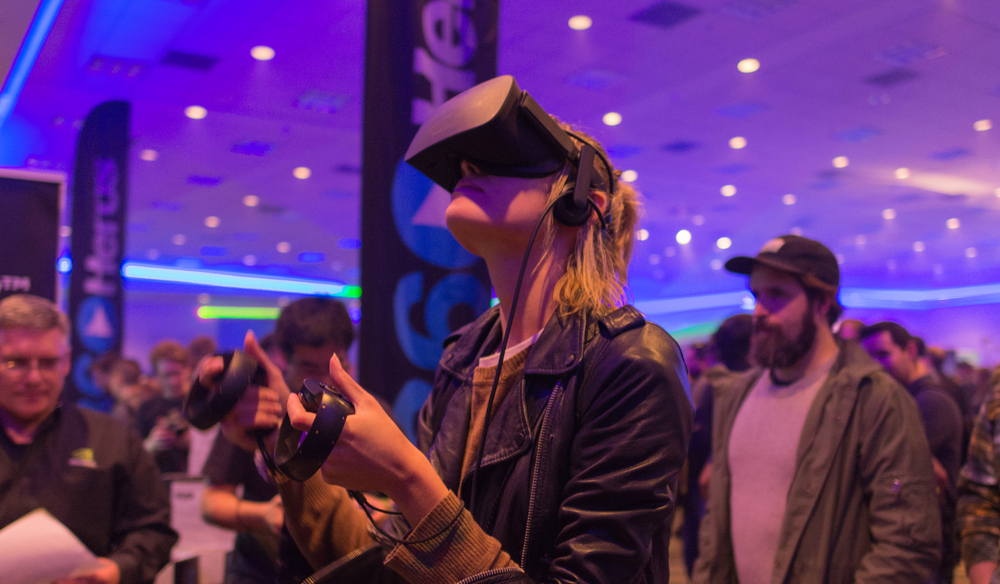 5 Brands That Raised the Bar for Virtual Reality Content

Virtual Reality (VR) isn’t letting up anytime soon. In what has become one of the hottest markets in advertising and content creation, VR is making big strides with some major brands. Let’s look at how these five big names are using VR in new and exciting ways to engage fans and raise the bar for this future tech. 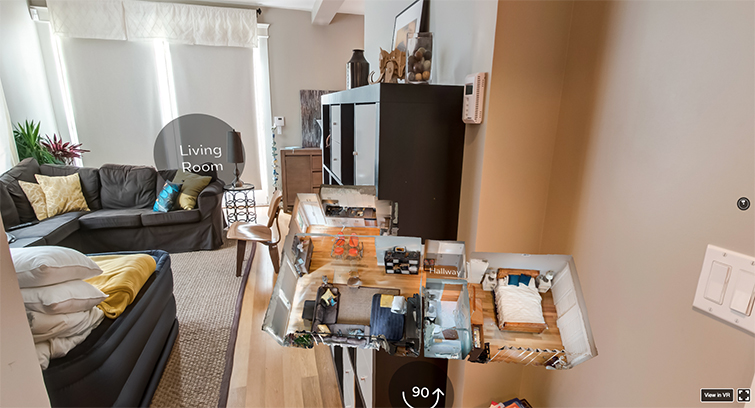 According the The Verge, Airbnb is currently developing virtual reality technologies for 3D scanning and 360-photo tours of their hosts’ properties. They’re also experimenting with augmented reality overlays to give guests more information about the rentals once they’re physically on-location by highlighting different perks and amenities. The ambitious project is part of their new mantra of “today’s travel is experiential travel.” You can read more about the technology in the full post on Airbnb’s blog. 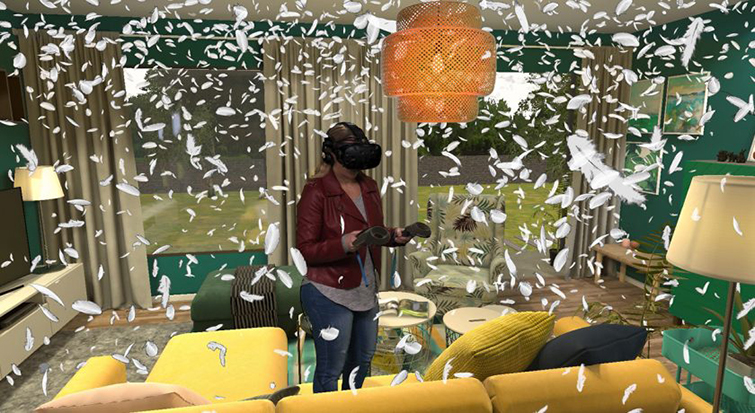 Ikea is already a player with skin in the game using augmented reality (after releasing an AR app), and they’re betting big on virtual reality by experimenting with in-store gamification as part of their customer shopping experience. Nearly 300 people tried out an in-store pop-up “pillow toss” game in North Texas. They have since officially released their Ikea Place app, which you can see here. 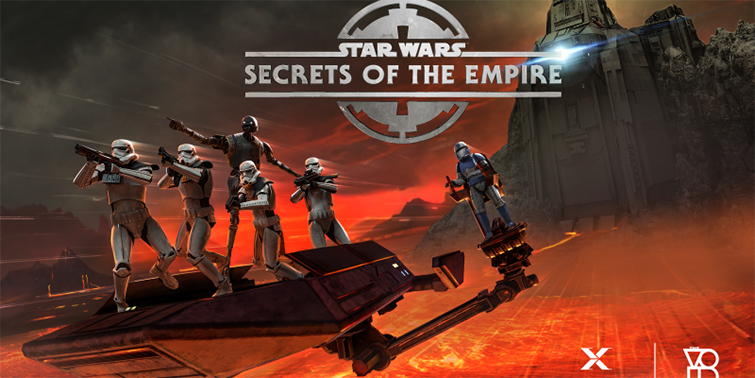 Now completely Disney-fied, the Star Wars franchise is not one to fall behind on developing technologies. In preparation for their opening of Star Wars: Galaxy’s Edge, the brand has launched a “Star Wars: Secrets of the Empire” immersive VR experience in Disney Springs. The experience uses full-contact VR technology at Walt Disney World that allows guests not only to go VR with headsets but also strap into state-of-the-art tactile VR vests, which let them explore the virtual world in a free-roaming, untethered manner. You can read more about the full adventure here.

Currently in the second season of their partnership, the National Football League (NFL) and NextVR have doubled down on their immersive post-game experience. The experience, which you can access through the NextVR app, gives football fans both pre- and post-game content that features some of the best VR highlights from five select games in the 2017 season. You can watch a more in-depth breakdown of the full experience or read the press release to see the full schedule. 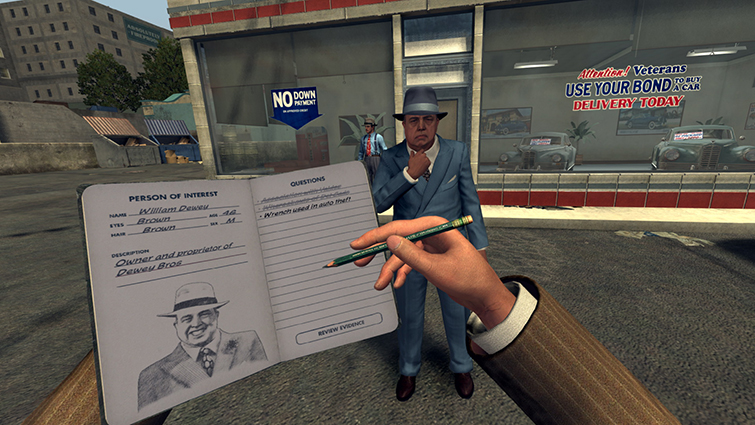 Perhaps one of the most exciting visions of a virtual reality and augmented reality future is in video games. L.A. Noire: VR Case Files is the latest game to develop buzz for the medium (here’s a great article from Kotaku). Good reviews aside, it seems that virtual reality video games are making some major strides in accessibility and playability, which can be helpful to brands, content creators, and video and film professionals.

For more articles on VR and future technologies, check out some of these links.