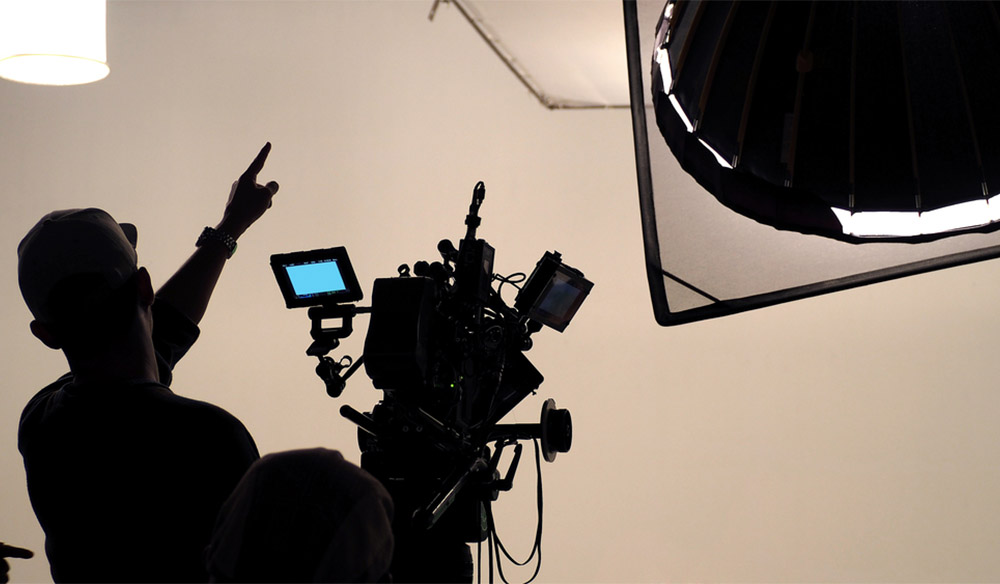 5 Filmmaking Tips for Acting and Directing (At the Same Time)

Some filmmakers have to do everything. So here are five tips to simplify acting and directing in your next video project.

From pioneer filmmakers like Orson Welles to classic genre stars like Clint Eastwood to modern legends like Spike Lee to crossover stars like Lena Dunham, filmmakers who can both act and direct in their own projects are a highly talented but rare breed.

However, while it may seem like an easy solution (who better to star in your brilliant masterpiece than you?), it’s also a huge challenge to pull off without losing your mind in the process. So let’s look at some practical tips and tricks to help you succeed in both roles on your next project.

Do The Majority of Your Directing Before You Arrive On Set 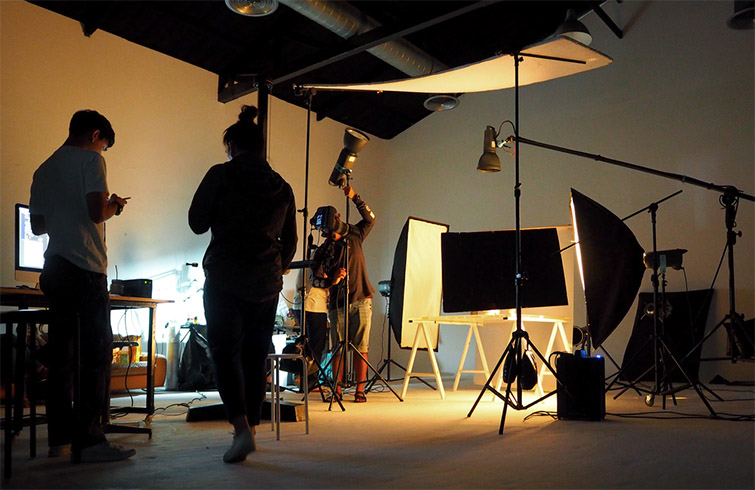 As is true with most things in film and video production, the more you plan before you actually start filming, the better. This is especially true when you need wear multiple hats as actor and director. Both require good instincts and creative problem-solving skills, but you can mitigate risks with a solid production schedule that you follow to a T. When acting in scenes that you also direct, do plenty of table readings, walkthroughs, and rehearsals to get everything tightly blocked and worked out. Ideally, once you’re on set, you’ll just be going through the well-rehearsed motions.

Use a Stand-In When Necessary

Another good trick when directing yourself (and others) in scenes is to use a stand-in for your actor-self so that you can focus completely on directing. Your stand-in doesn’t have to be a perfect double — all you need is a live body to help with technical aspects like lighting, audio recording, and camera movements. A double also allows you to fully visualize compositions, mannerisms, and movement throughout scenes.

Have Someone You Trust on Set 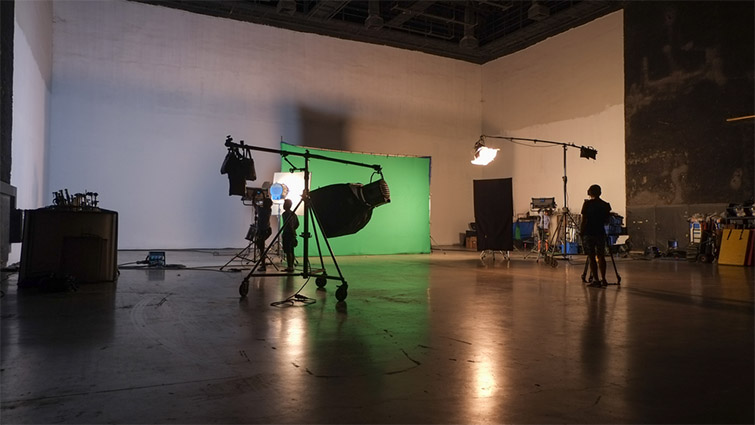 To truly jump between two such highly important roles, you need someone you trust as a de-facto stand-in director. If your production is big enough, an AD (assistant director) may be that person, but on smaller productions, it may have to be your DP, your Key Grip, or another actor. If it’s someone you trust and have a rapport with, they can give your actor-self feedback and notes and direction, which can help you stay in character when you need to act.

Monitors Are A Huge Help

One of the biggest problems with directing yourself in scenes is that you can’t see the performance. Luckily, you have cameras at the ready. Monitors become a huge help in this process so you’re not just huddling around a viewfinder after each take with the rest of the crew. If you have several and a mobile setup, you can keep monitors turned to you on set so that you can stay in your place and view takes without even abandoning your mark.

Give Yourself Time to Disconnect 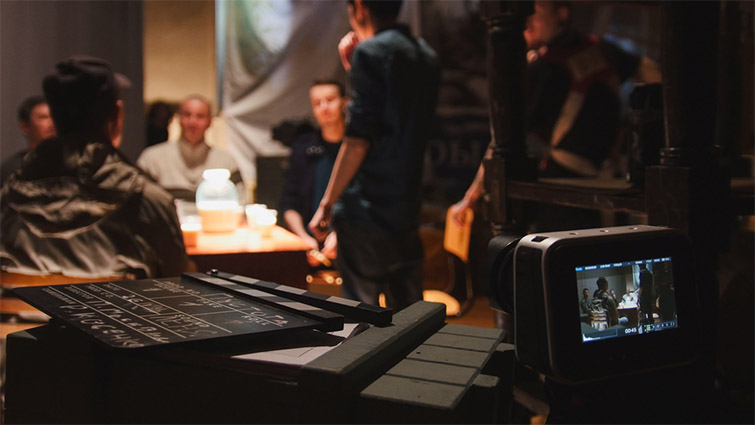 Probably the most important thing an actor-director can do when trying to wear both hats is to give yourself enough time to disconnect from one before you try to assume the other. You’re not a prima donna if you need to take a few moments to refocus yourself after directing a scene before you jump into acting in the next one. Acting is tough enough work, and it requires self-centering and a nuanced attention to detail that doesn’t just activate on command. Trust your friends and your crew to help, but take time to give your best performances in both roles.

For more filmmaking tips and tricks, check out these resources.