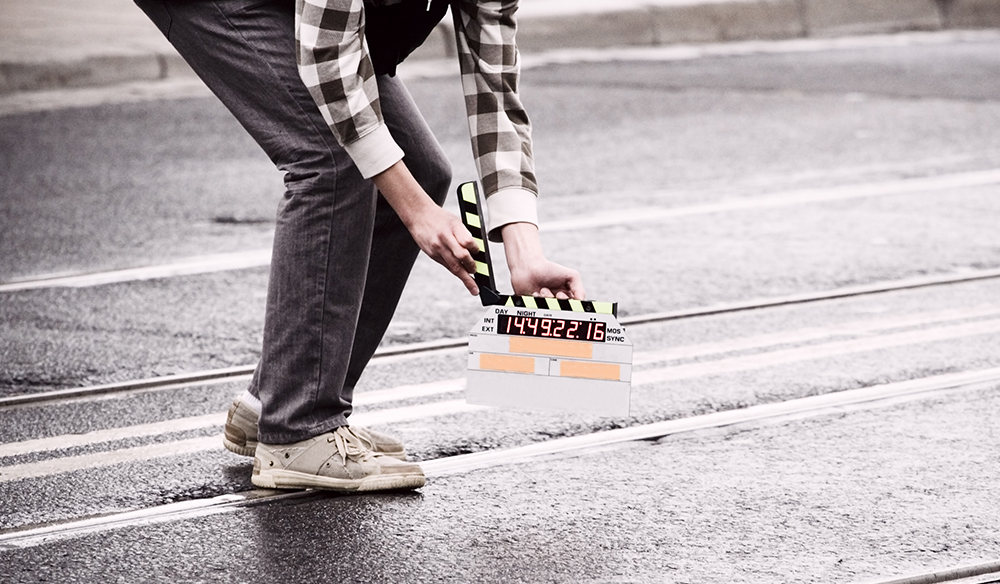 These 5 quick filmmaking tutorials are a great way to get some quick inspiration!

We love filmmaking tutorials here at PremiumBeat, but it can be rather difficult to sit down and watch hour-long tutorials when you have so many things going on. So we thought it’d be helpful to find a few quick tutorials that are still incredibly helpful for filmmakers. If you know of any more awesome tutorials under 5 minutes, we’d love to hear about them in the comments below.

1. 7 Special Effects that Anyone Can Do for Free

“Just fix it in post” is an incredibly dangerous thing to say. An over reliance on your post-production abilities will often leave you with a poor finished product. When on set, it can be easy to run into a problem and think that After Effects is the best way to fix it.

However, in many cases you can get your desired effect by simply thinking of creative ways to get your shot. In the following breakdown video created by Matthew Rosen, we’ll take a look at how he created a few impressive shots using only practical effects on-set. If you’re interested in this subject, check out our ‘Top 10 Best and Worst Practical Effects in Movie History‘ post.

2. How to Make a Toy Gun Look Real

If you’ve ever tried to shoot an action film, then you’ve probably come across the whole “what gun do I use?” question. Unless you’re a trained professional, a real gun should be off the table, but fake guns look too… well, fake. In this quick tutorial by Film Riot, we’ll take a look at how they made their toy gun look real in After Effects. Andrew Kramer also has a cool behind the scenes video about how he created his pulse gun by spray painting a nerf gun.

Created By: Brent Pierce via PremiumBeat

You don’t have to spend thousands of dollars on rigs to get professional quality shots. Sometimes all it takes is a little creativity. In this video tutorial, Brent Pierce shows us how to create a Flip Shot using just a tripod and sand bag. The end result is very unique.

We’re huge fans of ‘Every Frame’s A Painting’ here at PremiumBeat. In the series ,Tony Zhou breaks down film techniques on a fundamental level. In this incredibly insightful video, Tony explains how the film ‘F for Fake’ inspires him to create narratively engaging video essays. There’s a lot to be learned about storytelling in this video.

This video is an interesting look into the center-weighted cinematography style found in Mad Max. The video features an interview with DP John Seale ACS as he explains the hidden motivations behind the center-framed decision.

Want to learn more about filmmaking? Check out the filmmaking section of the PremiumBeat blog. We have hundreds of articles dedicated to helping you become a better filmmaker. Here’s a few you might be interested in:

Know of any other quick tutorials under 5 minutes? Share in the comments below.