5 Invaluable Tools Every Director Should Have On Set

These five tools are must-haves for any up-and-coming director.

It’s not uncommon for amateur directors to come to set underprepared, either neglecting to bring the right tools or simply not using the tools they already have. Successful directors engage with their crews and take full advantage of the equipment they have available. The tools on this list will make any up-and-coming film director more effective on set.

Poorly planned blocking and camera placements account for more wasted time on set than anything else. It’s common for a director to ask their DP to set up the camera and lighting in a certain fashion, only to realize that the arrangement is all wrong once they see the image on the monitor.

Director’s viewfinders have been solving this problem for ages. They work by emulating the aspect ratio of your format and the length of your lens, so you can see how your scene will look through different lenses or from different angles without actually moving the camera.

Some filmmakers keep a DSLR or camcorder on hand instead, but I highly recommend a dedicated optical director’s viewfinder (such as the one pictured above). The ability to emulate different focal lengths without changing lenses and the convenient size of a viewfinder makes it the ideal tool for the task. 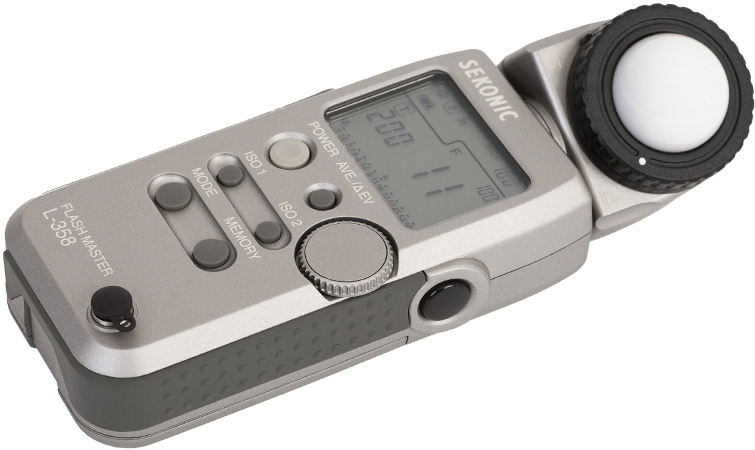 While you should always avoid stepping on someone’s toes on set (especially your DP’s), there are many instances when a light meter can help you streamline your own process — and even communicate more effectively. On smaller film sets, everyone needs to wear multiple hats, including the director. Therefore, the ability to check exposure values, contrast ratios, and other important variables in order to communicate any concerns or ideas with your DP will make you a more effective director. 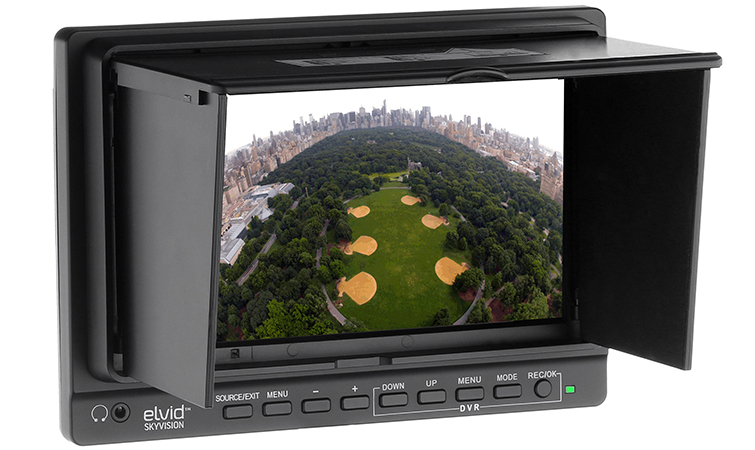 It can be extremely difficult (and annoying) to constantly look over your DP’s shoulder to see the camera’s monitor. Wireless monitors allow the director to watch a scene in-progress without getting in the camera crew’s way. Personally, since I began working with a wireless director’s monitor, I haven’t directed a project without one.

Some directors like a video village setup, where they watch the camera signal on a stationary monitor, but personally, I find wireless monitors far more enjoyable and useful. It’s liberating to be able to get up, walk around, sit down, hide in a corner, etc., all while you’re monitoring your image and communicating with your cast and crew. 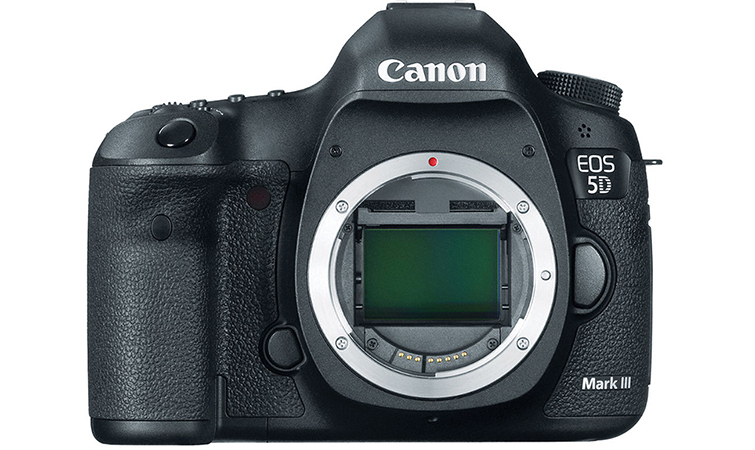 There are many reasons why you might want a DSLR on set as a director, but my favorite is to film rehearsals with actors. When your actors are rehearsing the scene, it can be beneficial to film them yourself on a DSLR to start visualizing the camera angles you want to use to shoot the actual scene, and to later replay the footage for your DP. You may be able to nip any technical or performance issues in the bud — before you even start rolling with your A camera.

A DSLR on hand can also be helpful if your script supervisor forgets their camera, or you want someone to shoot some BTS footage, or you forget your viewfinder. It’s always good to have an extra camera on set. 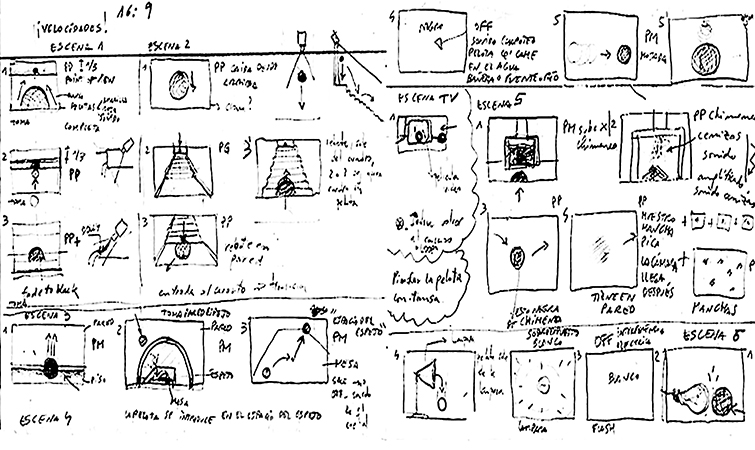 While storyboards may not technically be “tools,” I’m still going to include them on this list because they’ll accelerate your workflow faster than almost anything else. Preparing storyboards helps you visualize your scene before you even begin production. They also help your crew members (especially your DP) get to work as quickly and efficiently as possible.

Not only will your cinematographer thank you for bringing storyboards to the set, but so will your cast. Actors can benefit tremendously from understanding a shot: it helps them tailor their performances accordingly. So whether you storyboard simply to enhance your creative vision or to improve communication on set, there’s no question that it will improve your entire production.

What tools do you consider essential for directors? Let us know in the comments. 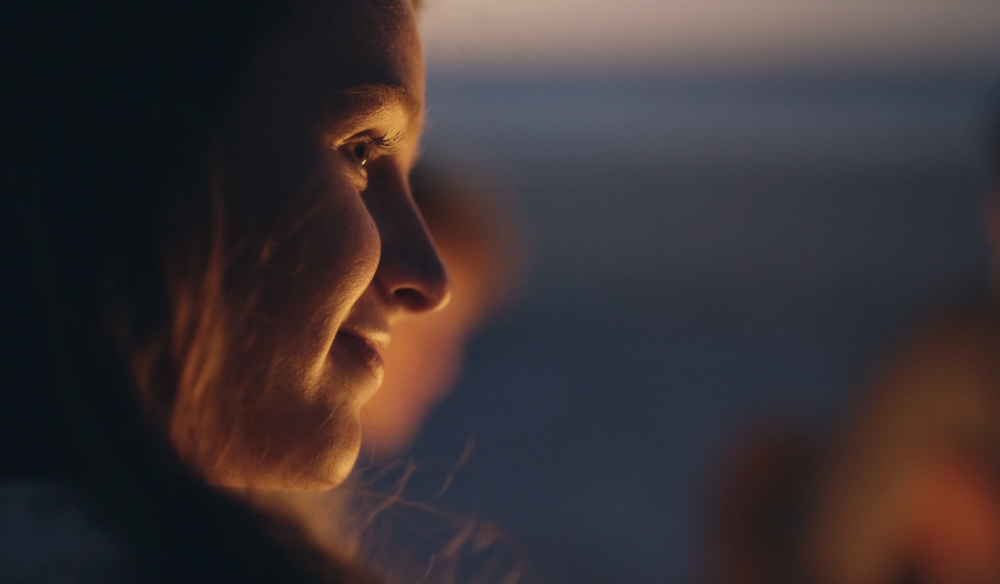 Filmmaking
Create A Campfire Flicker With These 3 Inexpensive Tools
A