5 Similarities Between Miley Cyrus and Filmmaking

Miley Cyrus and successful filmmaking – they might have more in common than you think.

We thought we’d have some fun with this post…and we think we might be on to something here! Share your own correlations in the comments below!

1. Both Have Changed Signficantly Since 2008 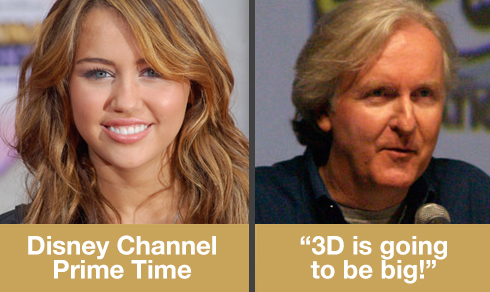 Miley Cyrus is now synonymous with a crazy free-spirited partying lifestyle but in 2009 she was just trying to figure out who she was on Hannah Montana. The show was in season 3 and after ditching a prom date, Miley was given the opportunity of a lifetime to sing with David Archuleta!

For filmmakers, it’s now more affordable than ever to make your own film. The cost of high quality camera equipment has come down significantly over the last few years, with 4K video now attainable for under $4K.

Additionally, with the Internet it is easier than ever to distribute and make money as an independent filmmaker. We live in a day where over 30% of audiences watch feature length films on their phones. Try doing that on your iPhone 3G in 2008.

2. Both Use Social Media to Build Buzz

Miley has over 16 million twitter followers and 41 million likes on Facebook. She tweets an average of 13 times a day! With all that time on social media it’s amazing that she has time to pursue a singing career…but social media has been instrumental in driving Miley’s fanbase. 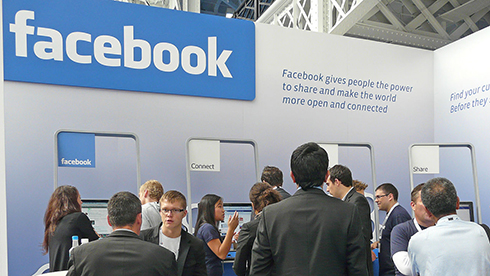 Similarly, successful film distribution is now dependent on social media. Filmmakers can engage with their audience, target a niche following and get real-time feedback on their projects. Now more than ever it’s important for films to have a great online presence. The more people exposed to your film, the more successful your film will be.

3. Both Are Making More Money Than Ever 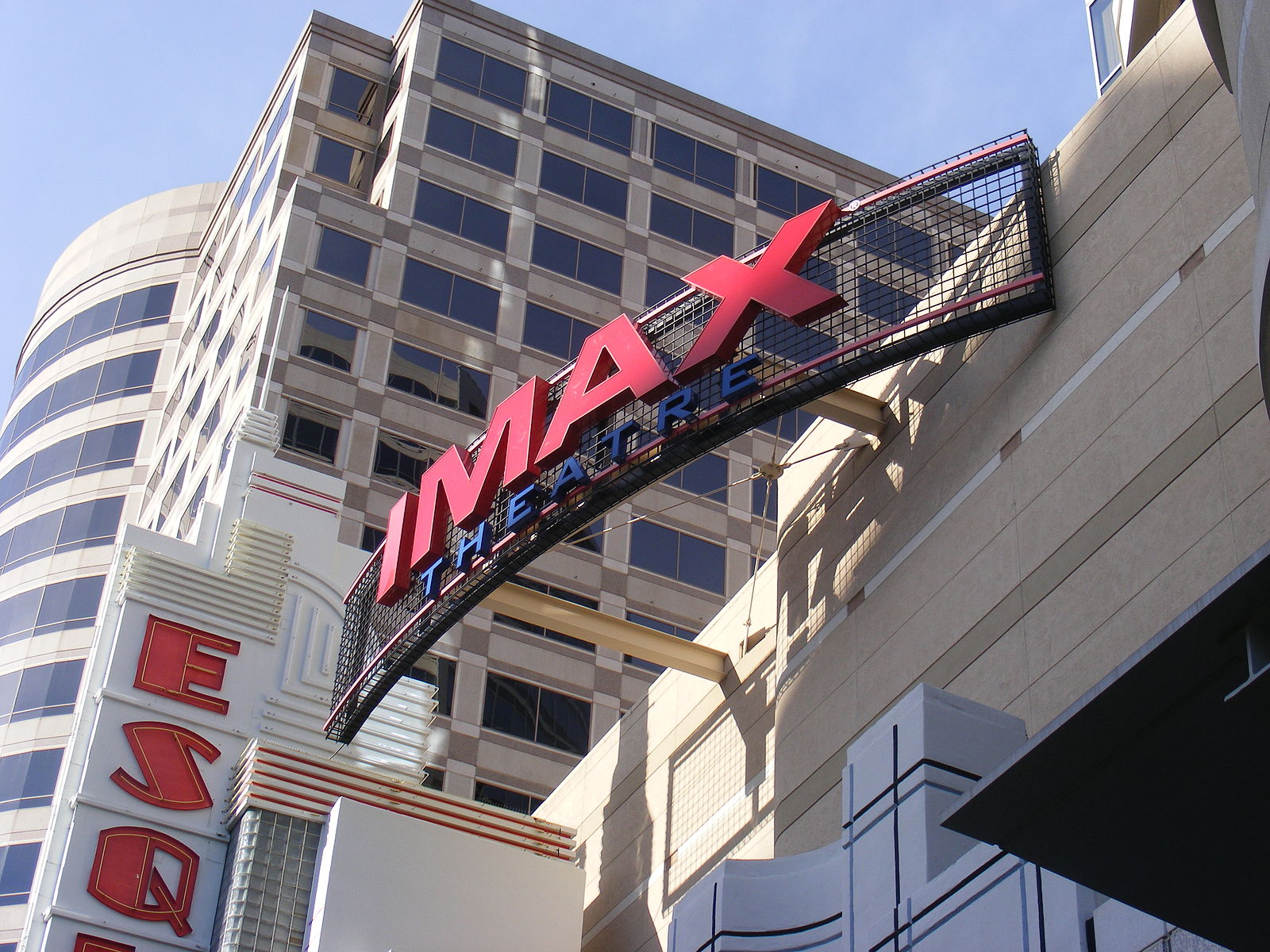 Miley has a net worth of 120 to 150 million dollars. That’s 42 times more than she was worth in 2006. I’m no financial wizard but that sounds like a stock I’d be willing to buy.

Domestic box office sales brought in just under 11 billion dollars last year which placed revenue up 7 percent from 2011. Additionally, 2014 is “poised for the best box office year” yet.

4. Both Use Their Brands To Sell Merchandise 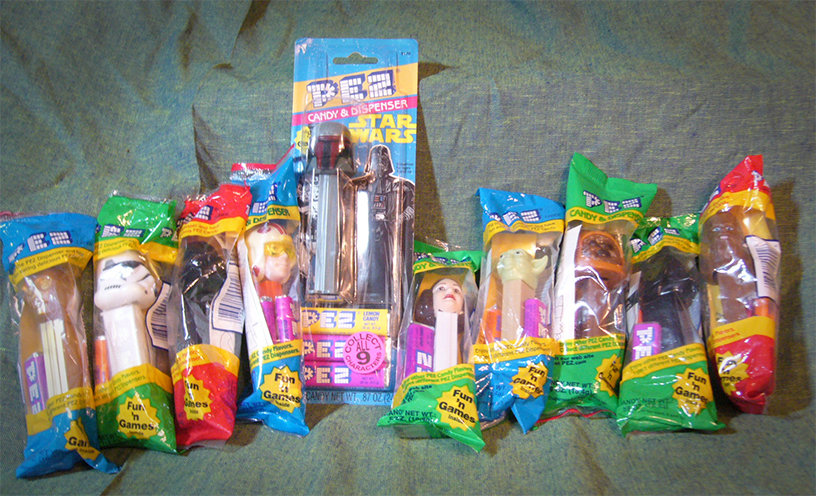 Through Miley’s acting and singing work she’s build a brand that is now worth over a billion dollars in merchandise. Her popular run on Hannah Montana generated hordes of associated merchandise including dolls, video games, clothing, electronics and even furniture. In 2008 alone, the popularity of Hannah Montana helped Disney profits up nearly 10%.

Likewise, many films (and film franchises) have been equally adept at selling products related to their brands. The Star Wars franchise, while only earning 4.2 billion in box office sales, has now raked  in over 12 billion in related toy sales (with another nearly 3 billion in video game sales). For info on the total franchise revenue of Star Wars check out this recent report.

5. Both Were Conceived By People Who Were Thought To Be Crazy 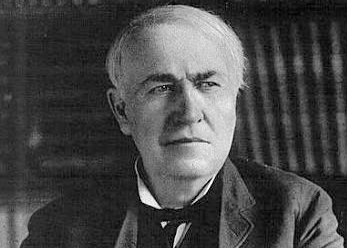 The first moving pictures were displayed to the world using Thomas Edison’s kinetoscope. The device moved film along a series of pulleys to give the illusion of movement. Thomas Edison was so creative and eccentric his teachers thought he must be crazy.

When she was a kid, Billy Ray paid Miley 10 dollars to clean up all the women’s underwear from the stage at his concerts!

Want to have some fun with us? Leave your own Miley and Filmmaking correlations in the comments below!