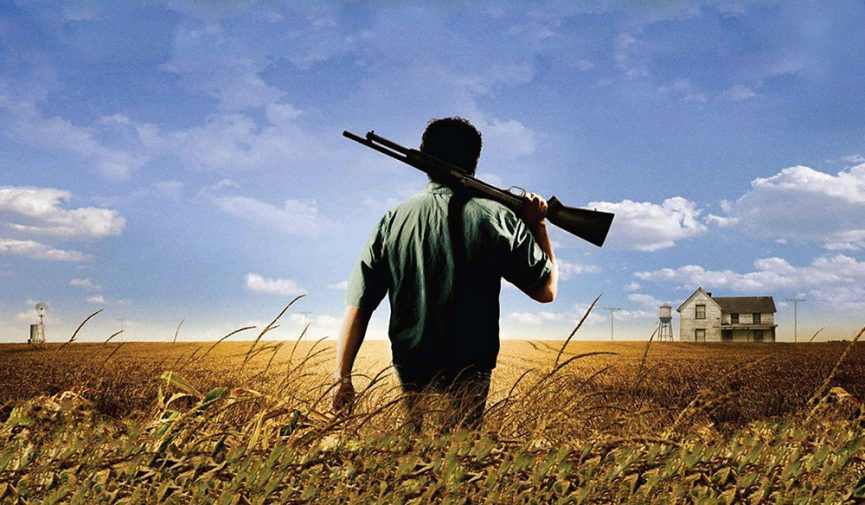 Channel your inner southern goth and embrace the tenants of this DIY-friendly filmmaking style.

Whether you’re aware of the genre or not, the southern gothic style has become a favorite in film and television. From True Detective to the recent Ozark to the entire filmography of Jeff Nichols, Southern Gothic stories resonate with audiences for their taboo subjects and gritty stylings — and with filmmakers for their sparse locales and DIY-friendly production elements.

Here are the five basic tenets of what every southern gothic project should try to include. Secret Satanic cults and decayed cow skulls are also always a plus.

1. Forces of Nature: Good vs. Evil 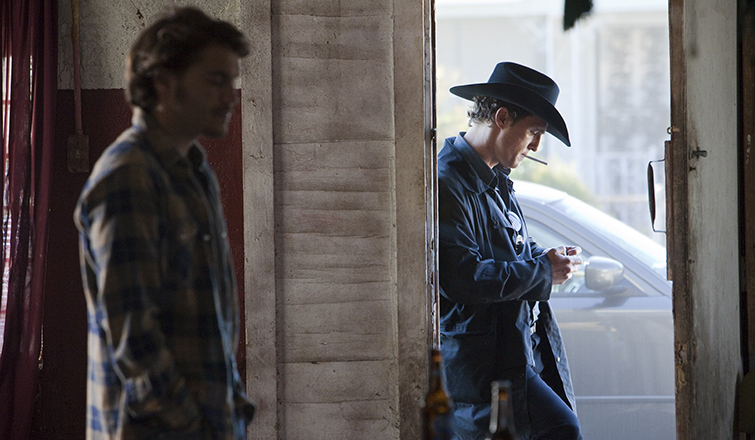 One of the underlying themes throughout all southern gothic works is the eternal battle between good and evil. The characters, like the land they inhabit, are aware of how these two forces are at work in everything around them. Cinematic techniques like framing and juxtaposition of characters in their environment can help stack these elements starkly against each other.

Perhaps none more iconic than the Louisiana bayous in True Detective, the landscapes of the American south (from Texas to Florida) feature heavily in the most popular southern gothic films and shows. This may be due, in part, to states like Louisiana and Georgia that maintain film tax incentives to lure production. Regardless, as long as the lush fields and dark waterways are prevalent, filmmakers as far away as Australia can find the same great-looking locations. 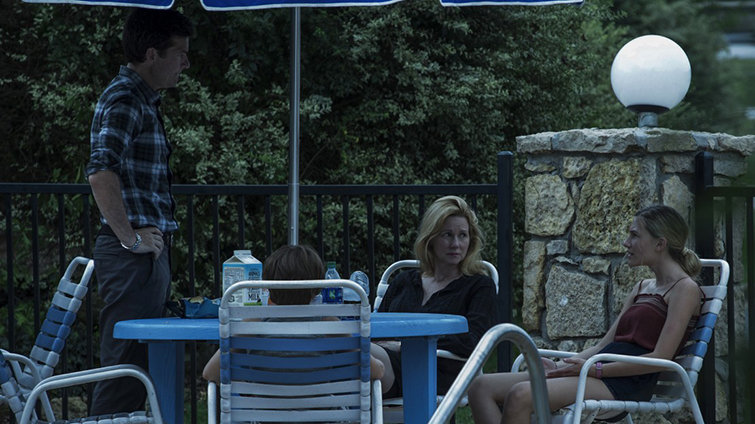 Most notable in the recent Netflix show Ozark, color temperatures can create a style and a mood that resonates throughout a film or television series. Here’s a great interview with Ozark‘s director of photography Pepe Avila del Pino at NoFilmSchool where he talks about subconscious visual genre stylization.

From the Hatfields to the McCoys, southern gothic families commonly hold grudges. As you can see in examples like Jeff Nichols’s Shotgun Stories, bloodlines against bloodlines are common plot elements that can create simple, direct conflicts — and quite often with very tragic and bloody results. 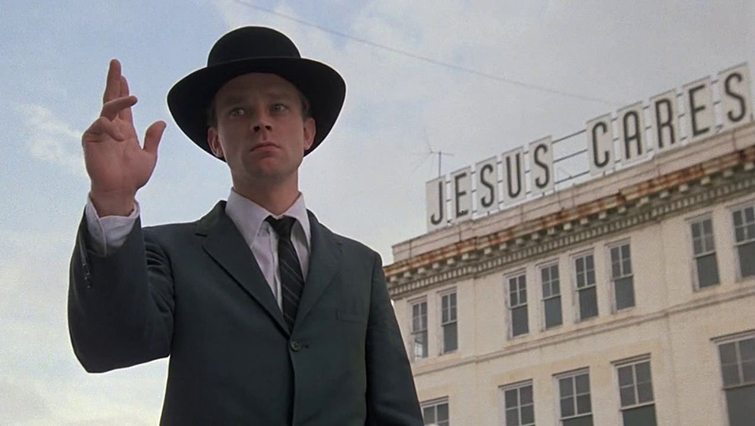 In the American south, religion plays a large part in the regional culture, casting its shadow on everything from small-town politics to local architecture. It also has deep roots in slavery and the original colonization doctrines. As such, southern gothic works make great use of religious imagery and iconography as something deeply tied with sinister acts and taboo sins.

Looking to try out your own southern gothic project? Check out some of these resources.