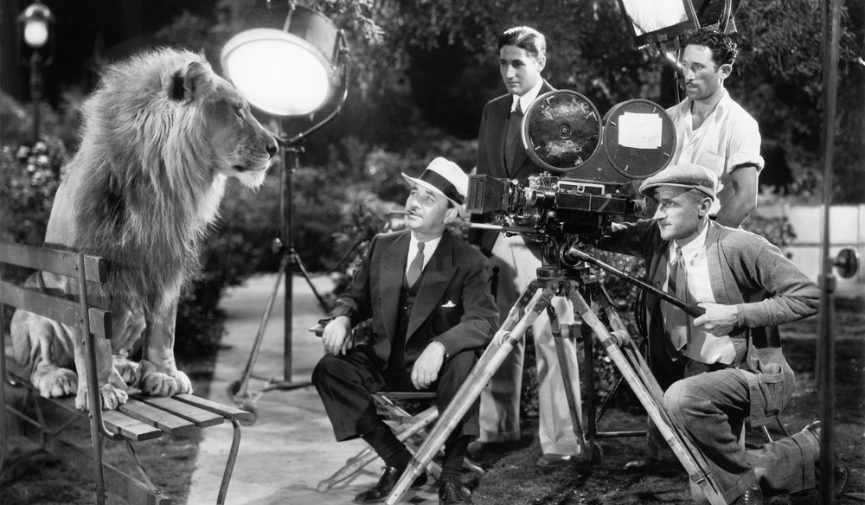 5 Ways You Should Use Sound Effects in Your Projects

Crisp visuals and quality audio are the secrets to any film or video’s success. But don’t stop there. Stick the landing with the power of sound effects.

There are many elements that go into gripping, entertaining, and moving film and video projects. From dramatic lighting to creative editing to powerful acting — everything needs to complement everything else to really create something great.

One element filmmakers often overlook, however, is sound. Namely, sound effects and how they can improve the production quality of your project. Good sound effects can take a mediocre project to the next thematic level by immersing audiences more deeply in the story and bringing the film’s world to life.

Let’s look at the five important ways you can use sound effects in your film and video projects. 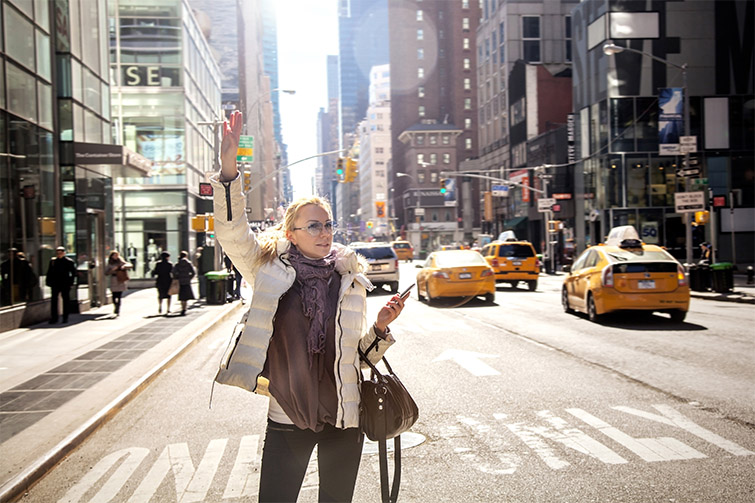 First and foremost, if you want to present a clear and well-defined world, you need to use every element at your disposal. You take great pains to make the lighting look authentic and to decorate sets just right — not to mention directing authentic performances — so you need to pay the same attention to sounds.

From footsteps that match an actor’s shoes to the subtle sounds of wildlife to humming streetlights and distant traffic, sound effects are a great way to bring more realism to your project. 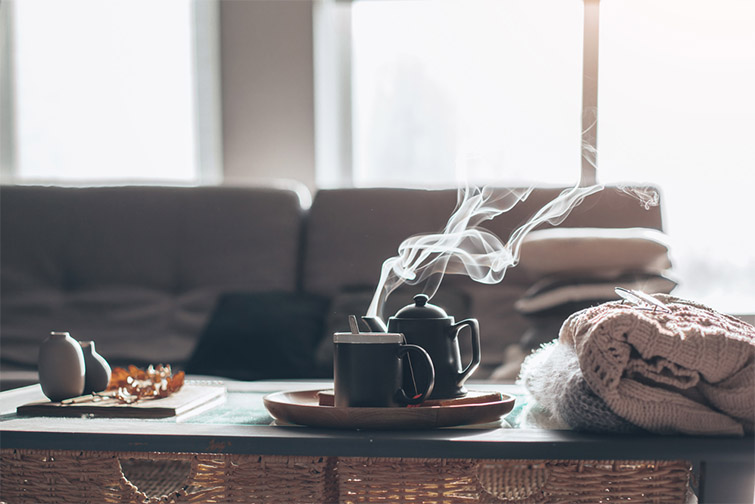 The auditory transition is a popular film school technique that is actually quite useful. Pairing shot transitions with sound effects can bring your audience out of one scene and into another one.

Similar to J and L cuts with footage and audio, sound effect transitions can step into or out of scenes in the same way to manipulate the pace of the narrative — as well as your audience’s expectations. 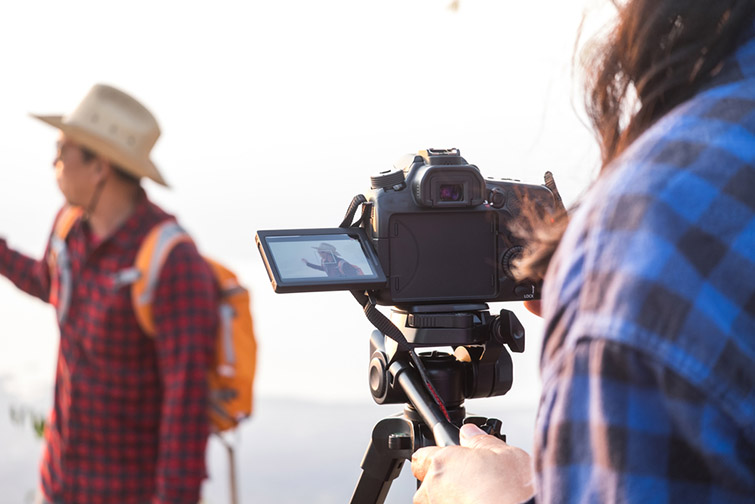 By the same token, sound effects, used properly, can become a powerful storytelling tool. Transitions are great, but sound effects can also give your audience vital information about what is happening in your film. From the sound of a nearby twig breaking to an inopportune knock on the door, sound effects can be just as powerful as any visual dynamic — and sometimes even more so. 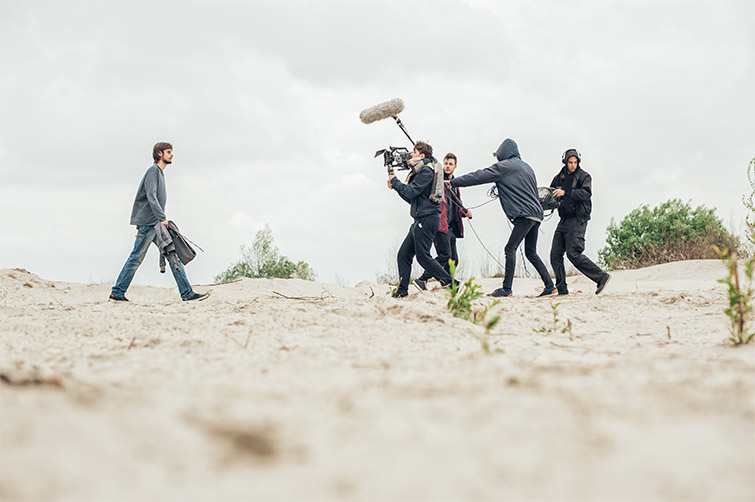 Once you learn to appreciate sound effects as narrative tools, you can use them to develop (and subvert) auditory themes in your production. A knock on a door can sound many different ways — and mean many different things. Something as simple as a knock on the door can be lighter, further away, or even heavier and more sinister. And if you develop similar effects as a theme, you can direct your audience’s expectations without them realizing it. 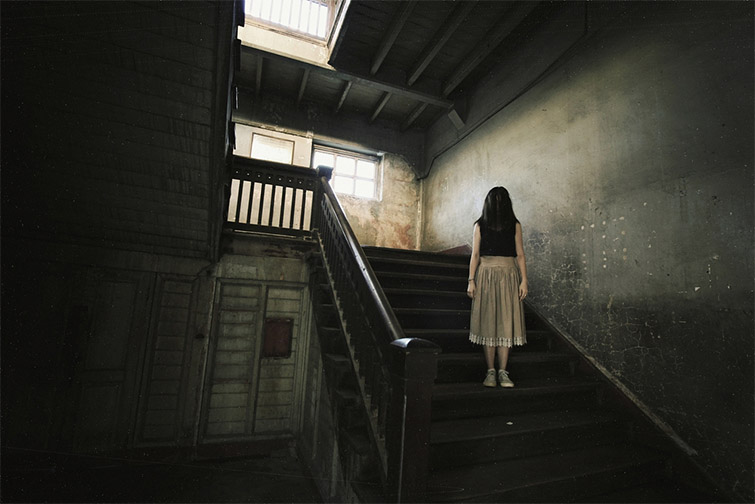 Which brings us to how sound effects can be (perhaps!) the most important tools for developing suspense. Whether you’re shooting a horror project, a comedy, or even a corporate video, suspense (or setup-and-payoff interactions) is at the heart of truly watchable projects. Sound effects build upon onscreen information while also fueling speculation about what’s happening offscreen.

Looking for more sound effects resources (as well as some free archives), check out these links.