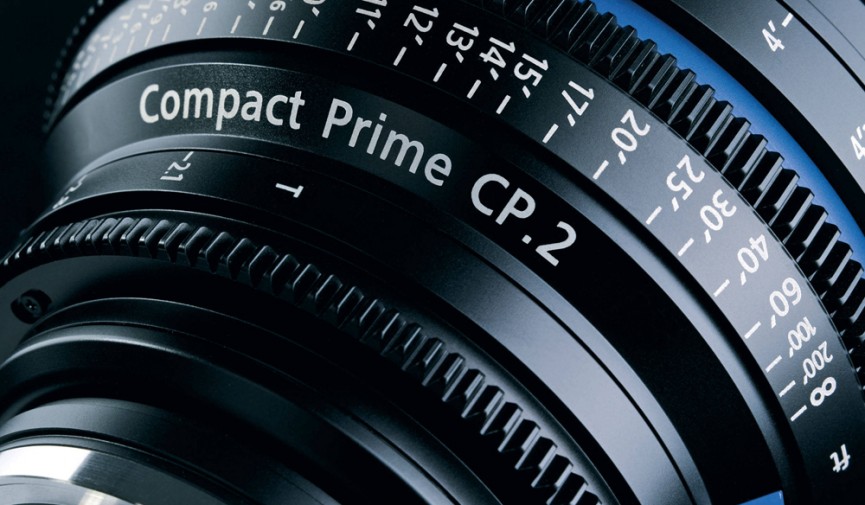 Many filmmakers and videographers say the 50mm lens should be your go-to lens. Here are seven reasons why they’re right.

The versatility of the 50mm lens puts it on another level. This is why so many film and video professionals tend to make sure they always have a 50mm lens in their kit. There are an incredible number of reasons why this lens is preferred above the others. Here are seven of them.

Lens distortion is where the natural view of content in the frame is just off, looking different than normal. While many filmmakers use lens distortion to their advantage, the 50mm lens is still the best option for capturing content in a natural way. The 50mm will capture human faces without distorting them into unnatural proportions.

2. It’s Closest to the Natural Eye 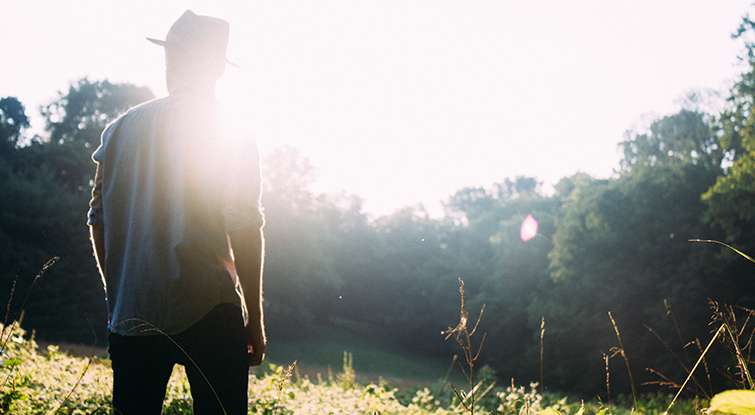 As our first reason alluded to, the 50mm lens is the closest a 35mm sensor lens gets to being like the human eye. Now, this is not to say the 50mm lens has a field of view similar to the human eye, because it doesn’t. Rather, it captures content within the frame in a very similar spatial scale as the human eye.

Since the 50mm lens is so popular, it has a wide range of pricing options… and even the cheapest 50mm lens options produce a quality image. Canon’s standard 50mm f/1.8 lens is quite possibly the bestselling lens of all time. This is probably because of the cheap price and sharp image quality. You can pick up a Canon 50mm f/1.8 for $125. 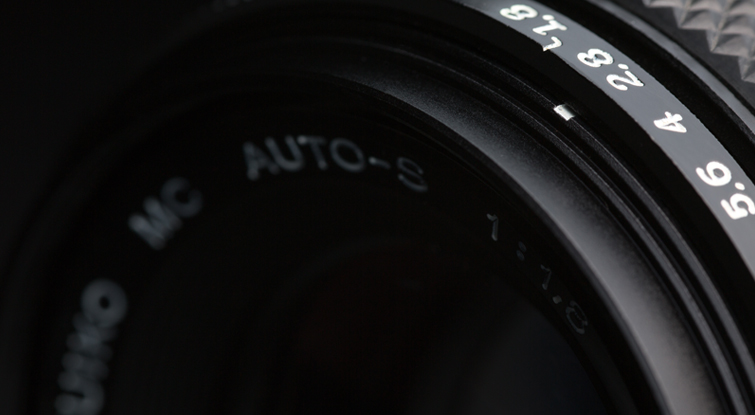 The 50 is a really fast lens. For those who are unsure about what makes a fast lens: any lens with an f-stop of 2.8 or lower is considered fast. Having a fast lens gives you a lot of leeway, as we’ll see in a moment. Combine this speed with a dynamic focus ring and you have the ability to capture incredibly sharp imagery.

5. It Has Great Depth of Field 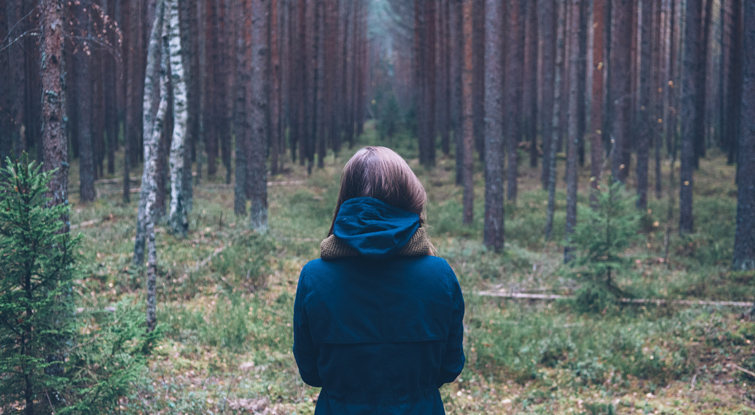 As we just learned, the 50mm is a fast lens. Another area where this speed really sets this lens apart is with its ability to capture bokeh, or the blur in the out-of-focus areas of the composition. While you can capture images with other primes and zooms, the 50mm has a certain look and feel when it comes to depth of field.

6. It Can Be Used in Low Light 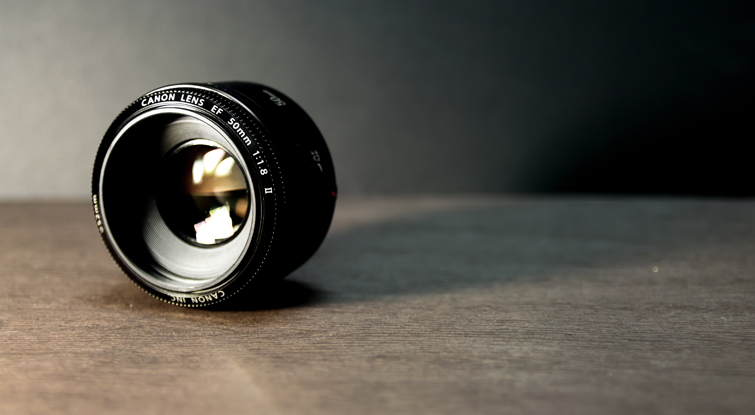 The 50mm lens has fewer mechanical components inside its shell. Because of this, the lens is the most compact and lightweight of the primes. This is a huge bonus for filmmakers or videographers when traveling — especially when you need to run and gun. By using a 50mm lens on a shoulder rig or Steadicam, the overall weight of your rig goes down considerably.

What’s your go-to lens? Are you a true believer in the nifty 50? Share your thoughts in the comments below!