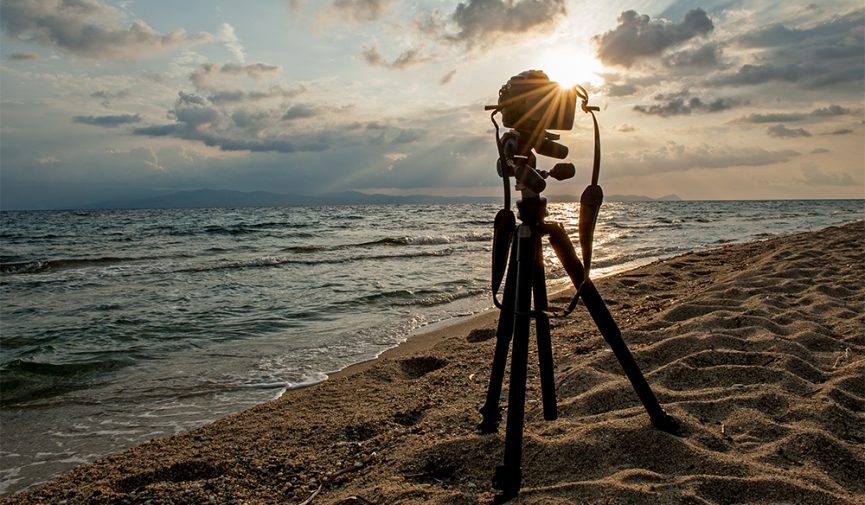 7 Tips for Protecting Gear From Overheating

Follow these tips to keep your gear from overheating in the hot summer sun.

It’s summer. It gets hot outside. Cameras, as is their prerogative, do not like heat. They prefer to be cool — around room temperature — so they can do their camera things. As such, when you’re shooting outside in the heat, cameras begin to overheat, which causes everything from stoppages to long-term problems.

If you are shooting outside and you know the temperature may be creeping up, here are seven useful tips to keep you and your camera cool in the heat.

Let’s start with the most obvious solution. You put a mini umbrella on your camera like it’s a damn Mai Tai on a Caribbean beach. While we may be kidding (a little bit), umbrellas (whether full-size to cover your rig or small enough to keep only your camera shaded) can actually be quite helpful. Just be mindful of any piña colada jokes that may get thrown your way.

Here’s a practical option on Amazon.

Keep It in the Bag 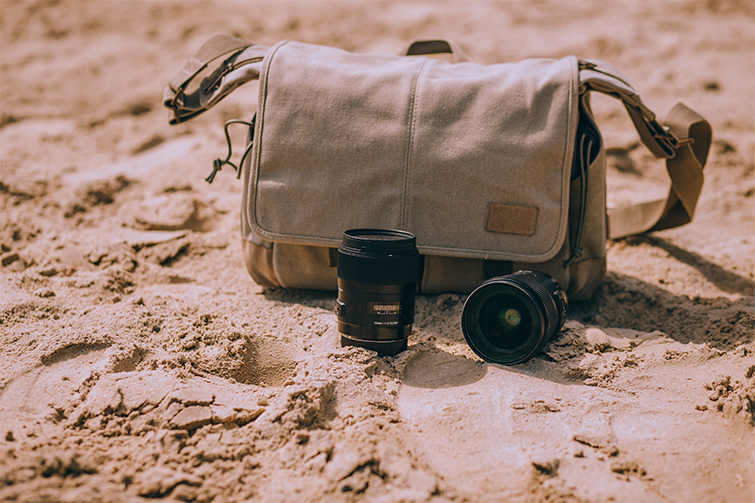 This is especially true if your camera is black or dark colored, but one easy way to fight overheating is to simply keep your camera out of the sun. That means that if it’s not in use, keep it in the bag. You’d be amazed how quickly a camera (even if it’s off) can heat up just by being in the sun. To play it safe, keep it cool and concealed in your bag or camera case.

Wrap it in a Towel 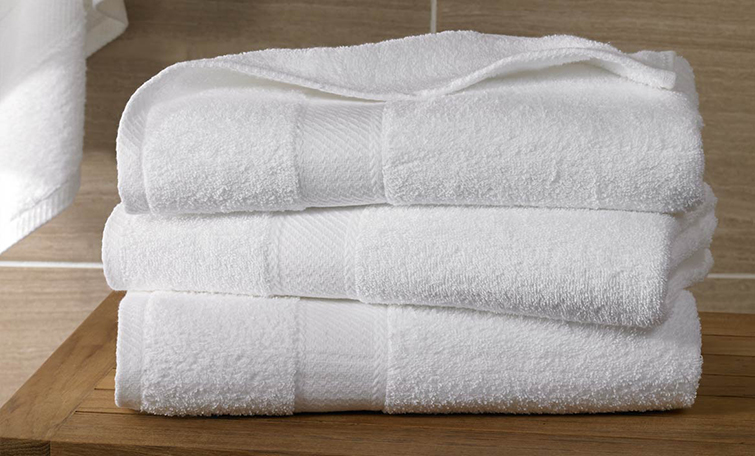 While shooting, your camera gets exposed to the elements. As we just discussed, keeping as much of your camera as possible out of direct sunlight is important to fight overheating. Consider wrapping your camera in a towel (even while shooting) to help control the temperature. This can also double as a way to cover your head to peer into a viewfinder, which can be hard to see in bright sunlight. 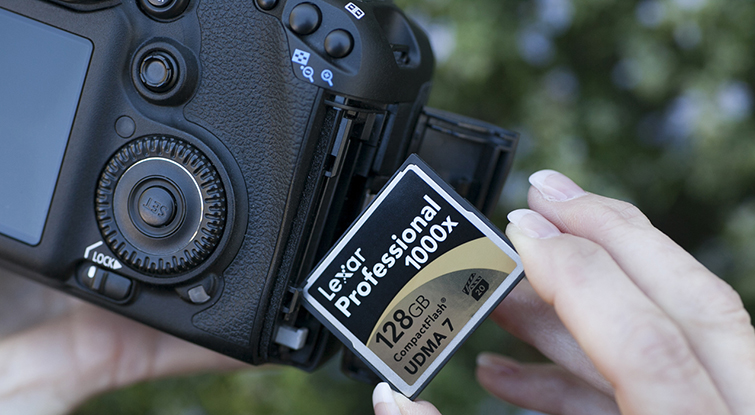 Another reason cameras can overheat (even if it’s not overly hot out) is due to internal heat. One major contributor to internal camera heat, is writing information to cards. Older, slower cards not only slow cameras down, they also cause them to work harder. If you’re serious about your camera operating at optimal performance, the faster the cards the better.

Similar to wrapping your camera in a towel, you can take things one step further by keeping a cold gel pack wrapped next to or around your camera. This also works with storing your camera in a bag or cooler (but don’t let it get too cold too quickly). Gel packs, as long as they don’t wet, can be a great trick in the heat.

Again, cameras can overheat quicker when they are working harder internally. Another example of how to fight internal overheating is to remove the battery source from inside. A lot of cameras can work off of external battery packs or sources, which can physically remove one of the hottest elements from the internal equation. 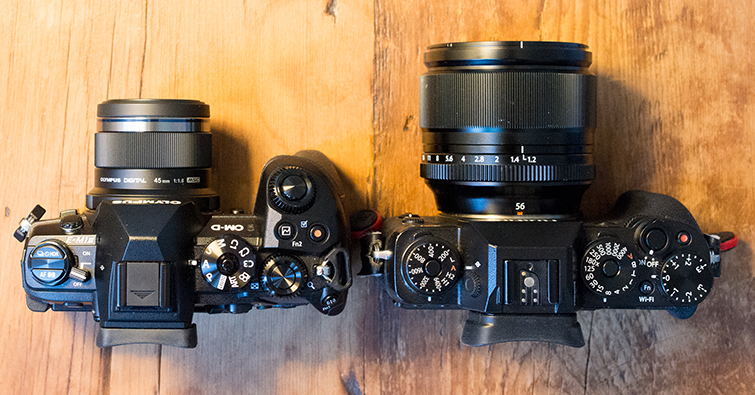 Image via The Wirecutter.

For most videographers, it’s common practice to bring a back-up camera on a shoot. However, it’s also almost just as common to never use the back up. If you’re serious about battling overheating, using a two-camera rotation can be a great way to keep them both from overheating (as well as utilizing both cameras).

What are some of your tips for combating overheating? Let us know in the comments.