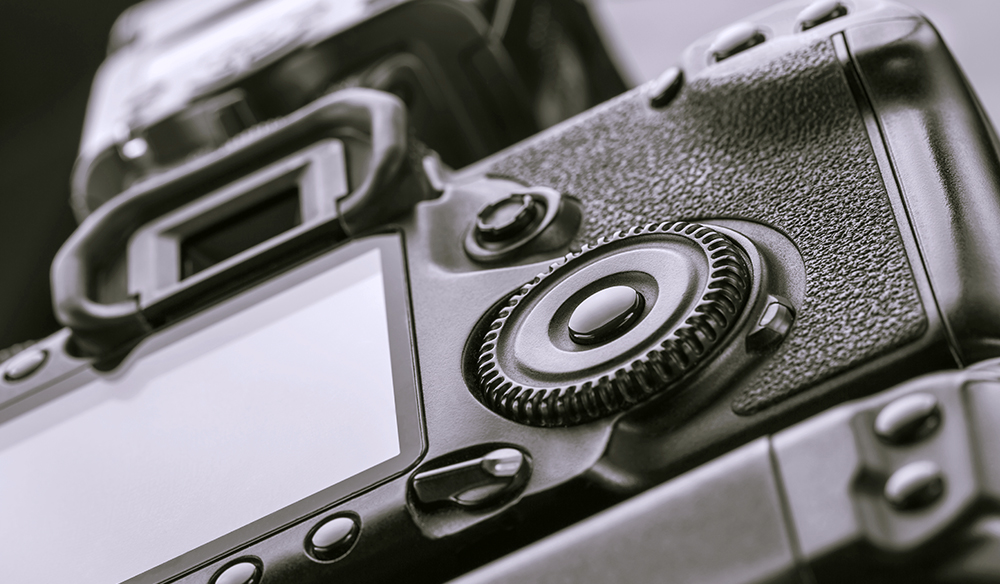 Want to get the biggest camera bang for your buck? Check out these 8 incredible cameras that won’t break the bank.

There are a lot of low-cost hobbies out there – and filmmaking ain’t one of them. Between camera gear, audio equipment, crew members, editing stations, and distribution there is a constant battle to stretch your dollar in any way possible. Unfortunately, a common misconception is that buying a fancy filmmaking camera will make your footage look great. This is simply not true.

Artistic concepts like composition, leadingvlines, and color theory play a much bigger role in the look and feel of your film than simply camera choice. This is great news for filmmakers because it means we can allocate more of our budget to other areas of the production. So if you’re looking to capture amazing footage without spending a ton of money, check out the following eight cameras.

When the Blackmagic Pocket Cinema Camera was released just a few years ago, it was a game changer for the indie filmmaking community. To this day, the Pocket Camera has an image quality that’s unmatched at its price point. Most notably, the BMPCC has 13 stops of dynamic range with the ability to record RAW in-camera.

The camera’s small design also allows it to be easily stored. However, the biggest issue with shooting on a Blackmagic Pocket Cinema Camera is the crop factor. Without a focal reducer, the BMPCC has a crop factor of 2.88. This means a 24mm lens will actually act like a 69mm lens on a full-frame camera. So, getting wide angle shots on a BMPCC is a bit of a challenge.

Serving as the 5th installment in the ‘T’ line of cameras, the T5i is an amazing camera for anyone looking to get great video and pictures from the same camera. The camera has a flip-out screen that can help if you have the camera mounted to a rig. The T5i takes Canon EF lenses, so there are a lot of options. If/when you decide to upgrade to a nicer camera, you can use those same EF lenses on most professional Canon cameras.

If you’re looking for a step up from the T5i, the Canon 70D is a great choice. Unlike the T5i, the 70D can record in MOV and H.264. The camera can also record up to 60fps in 720p with a continuous autofocus that works well for events and casual shooting. The 70D is also a little more durable and weather resistant than the T5i.

If you are equally serious about photography and video, then the D7100 might be for you. In addition to shooting 1080p video at 60fps, the camera can record 24MP stills. Video footage from the D7100 is solid. However, you can’t record RAW or ProRes, making the camera somewhat limited if you want to have greater control over your colors.

At a fraction of the cost of the D7100, the Nikon D5300 is a great alternative for those looking for great video at a lower price. The D5300 is the only camera on this list without a low-pass filter, meaning you won’t get moire when shooting patterns. The camera can also connect to the internet via Wi-Fi and tag its current location via a built-in GPS.

Over the last few years, Panasonic has made a splash in the indie filmmaking world and it all started with the GH3. The GH3 blends cinematic video with great stills and since the release of the GH4 last year, the price has been cut greatly. The camera can record 1080p video at up to 60fps and it also includes timecode information to help in the editing process. The GH3 uses a MFT mount, so you won’t be hard-pressed to find a decent lens.

Like Panasonic, Sony has upped their game over the last few years to become a leader in the indie-filmmaking community. If you’re looking for a good entry-level Sony camera, then the a77 II is perfect. With 1080p recording at 60fps and a swivel LCD screen, the a77 II is both easy-to-use and high-quailty.

While they certainly do have their limitations, GoPro cameras have recently recieved some serious upgrades, making them a fantastic tool to use for stylized film purposes. From drone footage to helmet-cams, GoPros are versatile cameras for a variety of shooting situations. Take a look at some of the test footage below. The quality will surprise you.

Are you a filmmaker on a tight-budget? Check out a few of the following posts:

Know of any other great cameras under $1000? Have any experience with any of the gear listed above? Share in the comments below.