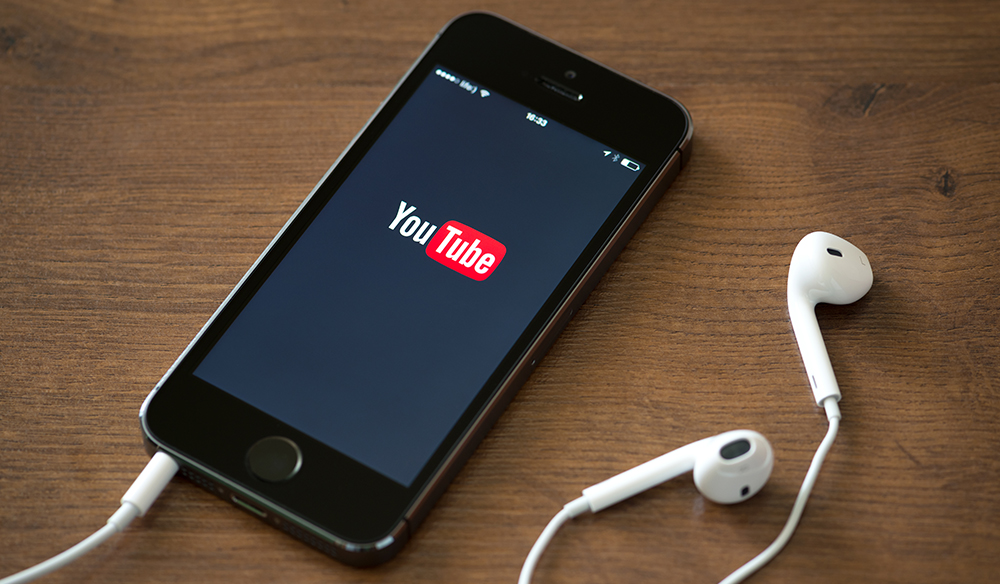 Aside from simply going out and creating a film, one of the best ways you can get better as a filmmaker is to simply watch YouTube tutorials about the craft. From pre-production to exporting, these 9 YouTube channels are a fantastic resource for you to take your filmmaking skills to the next level. If you know of any other awesome channels, we’d love to hear about the in the comments below. In the meantime, do yourself a favor and subscribe to all these channels. These truly are great YouTube channels for filmmakers.

What’s not to love about Film Riot? With a fantastic mixture of comedy and informative information, Film Riot is hands down the best filmmaking channel on YouTube. Every Film Riot tutorial features helpful tips and tricks for you, the filmmaker. Plus the host, Ryan Connolly, is a great filmmaker with a proven track record, so you know you’re learning from a credible source.

Filmmaker IQ is a YouTube channel (and site) dedicated to helping filmmakers learn the craft of filmmaking on a fundamental level. Unlike other filmmaking channels, Filmmaker IQ puts film techniques in the context of film history as a whole. You won’t just learn how to record sound, you’ll learn the fundamentals of how sound waves work and how they hit a microphone. If you’re looking for an extremely well-rounded filmmaking education, Filmmaker IQ is for you.

Notable Episode: The History of Frame Rate for Film

Dave Dugdale’s YouTube channel is unique because he takes the stance of a curious filmmaker that is learning at the same time he is teaching you. Through his humble attitude towards equipment, he shares his experience with cameras, equipment, and software. Most of Dave’s videos focus around highly specific comparisons and tests, which makes his channel fantastic for gear lovers.

The Neumann Films YouTube channel gets instant credibility with their fantastic cinematic image quality. Their videos tell you exactly how they get their incredibly cinematic shots and effects. Specifically, Neumann Films takes a focus on color grading and frame rates. If you’re serious about quality than Neumann Films is a great resource. Not all of their videos are free — but if you don’t mind spending a few dollars, the paid content is definitely worth it.

While it’s hard to say what exactly is the central theme of Tom Antos’s YouTube page, the channel is full of helpful tutorials and tricks designed to help filmmakers master their craft. From gear reviews to lighting tutorials, you can learn it all. It’s especially interesting to see Tom’s own personal films mixed into the videos.

About one year ago, Indie Mogul came to a startling end when the producers couldn’t work out the finances of the channel. However, despite the fact that new content isn’t updated, there is still over 1,200 tutorials dedicated to helping you become a better filmmaker. Seriously, if you have a question? It’s probably already been answered on Indie Mogul!

7. Every Frame a Painting

Notable Episode: Edgar Wright – How to Do Visual Comedy

If you’re reading this, then you’re probably already familiar with the incredibly extensive blog here at PremiumBeat. Besides having one of the largest filmmaking blogs in the world, PremiumBeat also has an extensive YouTube channel that covers various topics, from After Effects to Cinematography.

What about you? What are your favorite websites to learn about filmmaking? Share in the comments below.