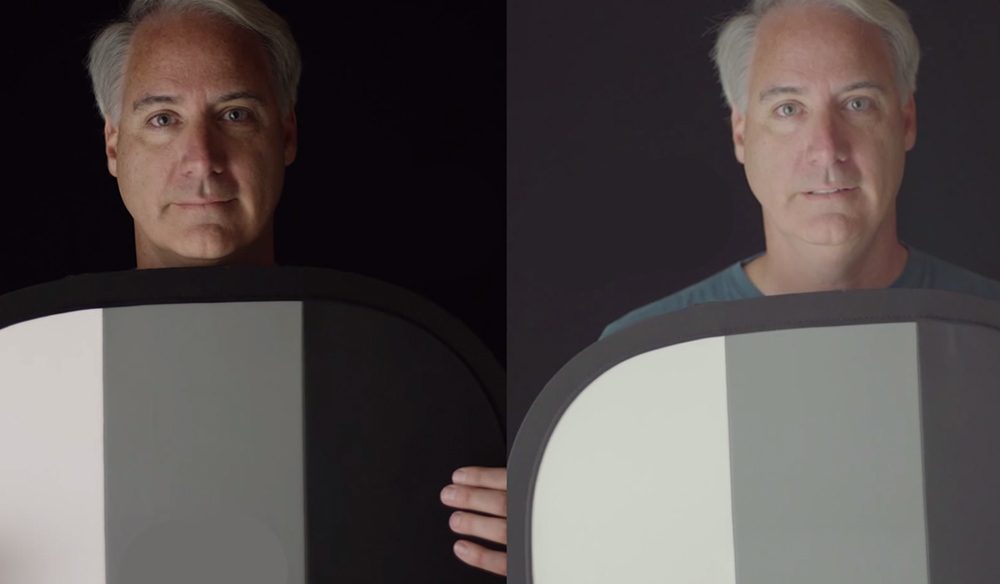 The Sony A7S vs RED Epic Dragon: Technically Not a Landslide Victory

It’s Sony vs RED in this quick video comparison.

Typically when you see a camera comparison it is between two similar price-point cameras like the A7S vs. GH4, the RED Epic Dragon vs. ARRI Alexa, or the Canon 5D Mark iii vs. the BlackMagic Cinema Camera. However, the following video comparison features a few cameras that are completely different in almost every way, the A7S and the RED Epic Dragon.

Here’s a quick look at a few of the camera specs side-by-side:

It’s clear to see that the two cameras are extremely different, especially when it comes to price. Despite their major technical differences it may be hard to pick a clear winner in video quality once the video is compressed and uploaded online.

That’s not to say that the RED Epic Dragon is equal or inferior to the A7S…the Dragon is in most ways a superior camera. However, if you are contemplating buying just a RED Epic Dragon or an A7S decked out with gear and camera support (even then the price would be lower than the RED) you might consider going with the A7S. The following video created by Dave Dugdale of Learning DSLR Video shows us a side-by-side comparison of these two cameras.

While this video comparison isn’t incredibly extensive, it does show the shrinking quality gap between high-end professional cameras and consumer cameras.

We’d be interested to hear your thoughts regarding this video comparison in the comments below.