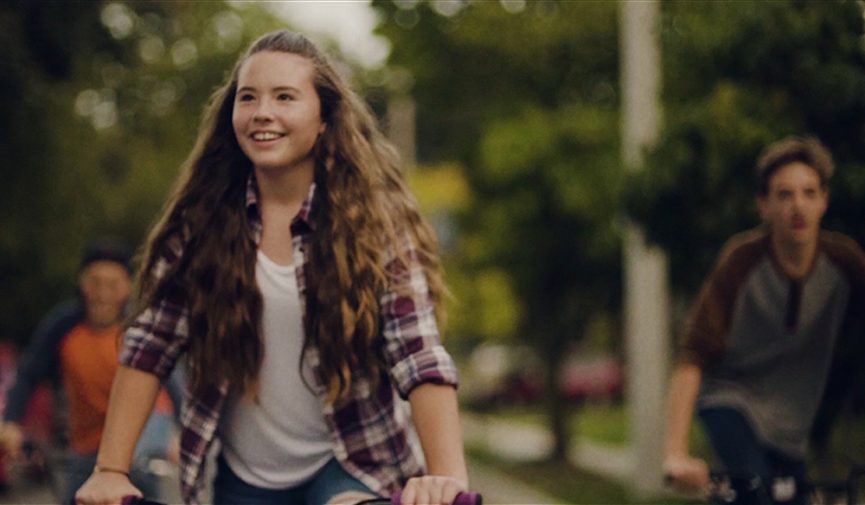 Looking to add some character to your video footage with film grain overlays? Learn how to correctly apply them to your project in this video tutorial.

Film grain overlays are easily the best way to bring cinematic nostalgia to your video without breaking the bank. In this video, I use Rocketstock’s 4K Film Grain overlays to enhance a music video I just shot on my Sony A7s.

Let’s dive in to the tutorial now.

Step One: Import your overlays into your project file, then find the sequence of shots you want to affect with the film grain.

Step Two: Select the film grain you want to use, then apply to the track on top of your footage.

Step Three: After you’ve completed that, go into your effects panel and under Opacity, change your blend mode to overlay.

Step Four: You can tweak the effects impact by adjusting the opacity. I like it in the 50-75 percent range.

This tutorial features the Emulsion pack from RocketStock. You can check out those video overlays on the RocketStock site.  If you want to try out some free film grain overlays, check out our previous roundup on the PremiumBeat blog.