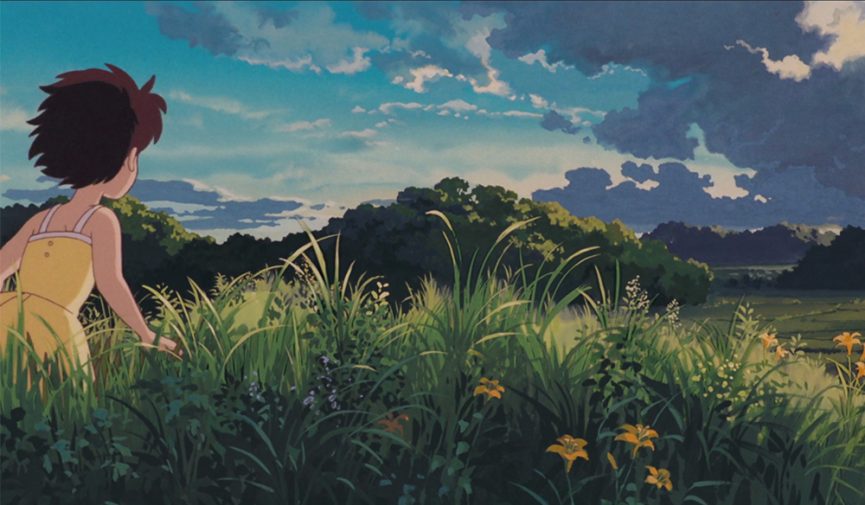 Add Subtext to Your Storylines Like One of the Greats

Hayao Miyazaki is a master at adding subtext to his storylines by exploring issues of personal importance. Energize your next project with his technique.

Aspiring filmmakers spend many long nights spent fleshing out new ideas, hoping that they will come together for a significant short or feature project. It’s not uncommon to spend those long nights staring at your word processor. If you find that your idea isn’t clicking, try thinking about incorporating an issue that is important to you. It’s not uncommon for filmmakers, writers, and artists to incorporate their ideas and philosophies into their work. Some filmmakers prefer a slight reference; others want to fill their films with symbolic gestures and build an entire story’s structure around their ideologies. One such filmmaker is Hayao Miyazaki, and he often incorporates elements of nature in his work.

Miyazaki may not be a household name, but for film and animation lovers, Miyazaki has a creative résumé that many directors and writers can only dream of. If, on the off chance you’ve never heard of Hayao Miyazaki, he is the co-founder of award-winning Studio Ghibli, which is an animation studio behind some of the greatest animation and storytelling of our time — Princess Mononoke, Spirited Away, Kiki’s Delivery Service, to name a few.

Miyazaki has a profound love of nature, which is inherently present in his films. He has the following to say:

We need courtesy toward water, mountains, and air in addition to living things. We should not ask courtesy from these things, but we ourselves should give courtesy to them instead. I do believe the existence of the period when the ‘power’ of forests were much stronger than our power. There is something missing within our attitude toward nature.

Miyazaki’s love of nature appears in his films without bogging them down, which is important, as so many filmmakers can get so caught up promoting their beliefs that they forget they have a story to tell. For example, the film Spirited Away follows Chihiro’s journey through the spirit world as she tries to lift the curse on her parents. At one point in the film, Chihiro is working in a bath house, and a stink spirit enters for a clean (scene here).  The stink spirit is a grisly brown mud monster that oozes slime as it moves — along with leaving a terrible smell in its wake. As the spirit moves through the bath house, its presence is too much for other patrons, and it even causes the food in the area to rot. A few moments later, after an intervention from Chihiro, we learn that the stink spirit is actually a river spirit that has been corrupted by pollution. While we can take the scene itself at face value and appreciate it for environmental concerns, there is also a subtext: If we don’t protect our waters, it will deprive us of the food we eat.

In the following video essay, Zackery Ramos-Taylor and Gacinta Moran analyze Miyazaki’s values and the way he includes them in his films. If you want to work on a project that reflects your values, then the video is a great way to see how one of the masters does it.

“Modern life is so thin and shallow and fake. I look forward to when developers go bankrupt; Japan gets poorer and wild grasses take over.” – Miyazaki