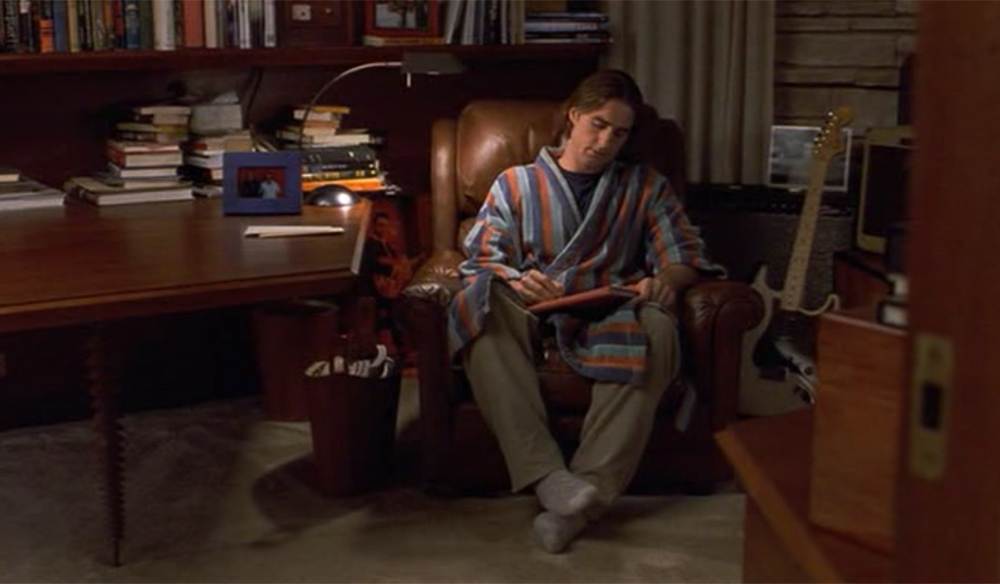 7 Reasons You Should Consider Adding Voice Narration to Your Film

Narration can be a powerful storytelling device for any film project. Here’s why you should consider adding it to yours.

There are probably a few films that I’ve seen over a hundred times. One of those is Bottle Rocket — Wes Anderson’s first feature starring Owen and Luke Wilson. I’ve also done a seriously unhealthy dive into how the film was made (based on the original short film) and how it came together.

At one point in its production, I’m 99.99% certain that they struggled with a draft of the script (or perhaps in the edit), and either James L. Brooks or L.M. Kit Carson (or any of the other many mentors or producers of the film) suggested narration as a cure-all.

It’s kind of odd how it comes into the film. It’s not set up from the beginning, but about halfway through, Anthony (one of the main characters) starts writing letters to his younger sister, which he reads aloud as narration. It really helps the film along, and it serves as a great way to keep things on track.

For filmmakers, narration is truly a powerful tool — from The Sandlot to The Matrix, we love to hear voice-over narration that helps us understand what we’re seeing. Regardless of where you are in production, here are seven reasons you too should consider using voice-over narration on your film project.

1. Beef Up Your Narrative 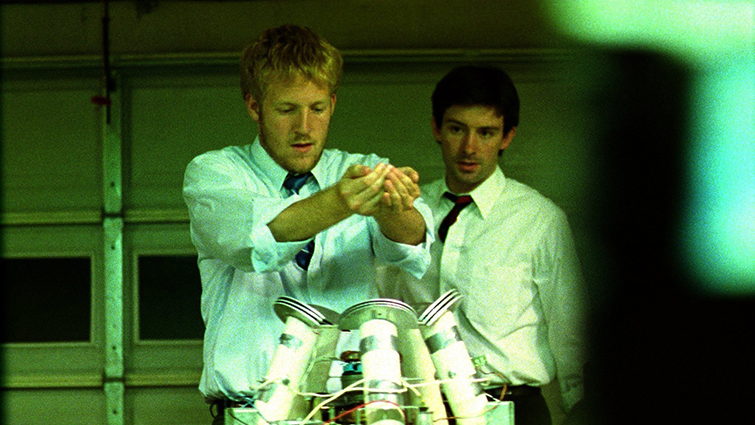 There are several examples of films hitting you hard and fast with voice-over narration. One recent example that comes to mind is Shane Carruth’s Sundance-winning Primer. While the plot is smart sci-fi that features some impressively researched time travel elements, the film is very simply shot and really benefits from voice-over narration that sets things up much more quickly than would otherwise be possible.

3. Add Depth to Your Character

Narration is also a great way to add depth to your character — or characters. Like The Wonder Years before it, The Sandlot is famous for its voice-over narration that explains the protagonist’s childhood summer scene-by-scene in the voice of an older version of the main character. Through his voice, we learn more about the character and how each of these scenes helped him develop into the successful (and clearly nostalgic) man he would eventually become.

4. Lay Out the Broad Strokes 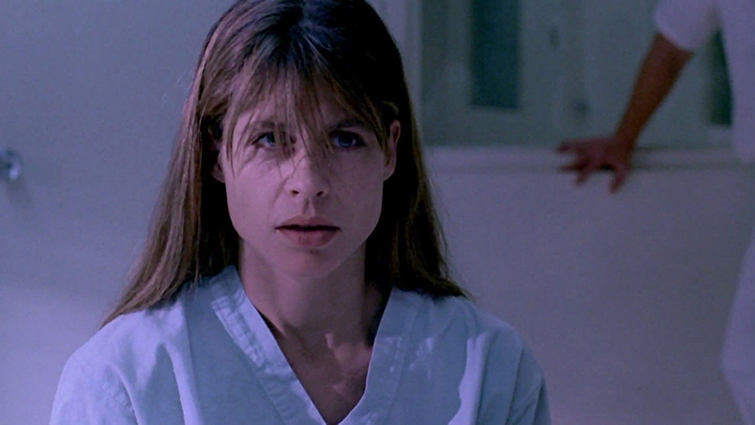 One of my favorite examples of voice-over narration just straight going for it and explaining a film in big, broad strokes is Sarah Conner’s narration in Terminator 2. She very clearly lays out the events of the first film for the audience — and she brings you up to speed on all the relevant information about the film’s world right when you dive in. This happens more than you’d think with sequels, as it helps jump into the action right away without spending 30-45 minutes gradually catching the audience up.

Not that the great filmmaker Quentin Tarantino needs much help making his films active and fun, but his dual Kill Bill films are just another trick of the trade that Tarantino implements to great fun and effect. While she is never named in the film, Uma Thurman’s “The Bride” offers voice-over narration throughout the two films to go along with record scratch freeze frames and stylized VFX, seemingly just for the fun of it.

6. Add Humor to Your Scenes 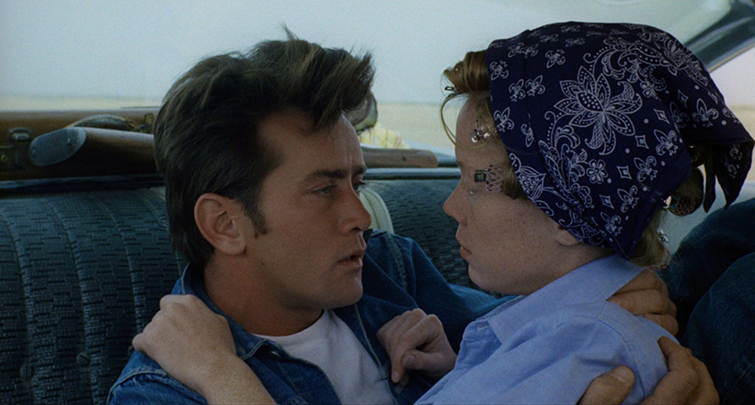 Similarly to making your films more active, adding voice-over narration can also add more humor to your scenes. This may be a more subtle example, but I’ve seen Badlands by Terrence Malick almost as many times as Bottle Rocket, and I still crack up at Sissy Spacek’s voice-over narration, in which she alternates between describing the most mundane actions (which we subsequently see carried out on-screen) and some of the most poignant notes about humanity (which Martin Sheen’s Kit demonstrates).

If you are looking to add narration to your project, it’s also worth considering making it less than reliable. Notable in recent years in jarring examples like Fight Club and, later, Mr. Robot, the unreliable narrator can cause a very drastic thematic response when the truth is revealed to the audience. An almost-textbook example however would have to be David Fincher’s Gone Girl, in which we dive deep into just how unreliable a narrator can be.

For more insights into voice-over recording and narration, check out some of these articles.