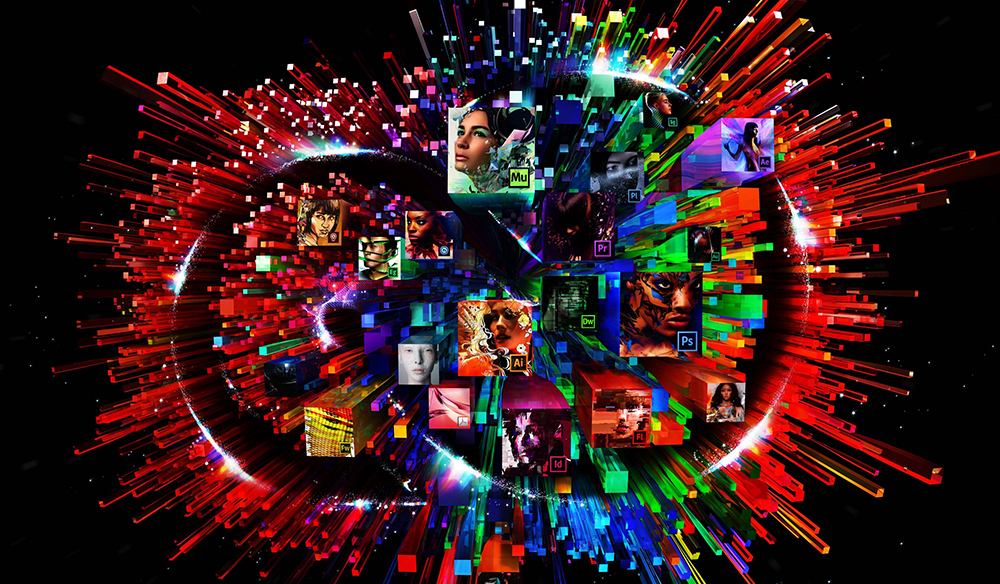 Adobe has released a CC 2014.2 update to all their video editing applications.

Adobe’s update to Premiere Pro is more of a series of bug fixes than a groundbreaking update, but nevertheless useful. Some notable issues resolved include:

For more information regarding the update for Premiere Pro check out the Premiere Pro release post on the Adobe Blog.

There are are also various bug fixes inside of After Effects including:

You can read more about the After Effects update from Adobe’s blog post regarding the update.

SpeedGrade received minor improvements to improve Color Wheel usability. Users will now be notified when a GPU has insufficient capacity for displaying high-quality footage. Plus, A Master Clip will now remain selected when the Playhead moves into a new clip.

Many bug issues were fixed inside of Speed Grade CC including:

There are many more bug fixes inside of SpeedGrade which can be found on Adobe’s blog.

Vimeo presets have also been updated to reflect Vimeo’s guidelines. In addition to Vimeo GoPro CineForm presets have been updated as well. Users can now export separate WAV files for each channel from your source file.

There were also some improvements to Story, Audition, and  Prelude. For more information regarding those programs or any of the softwares mentioned in this article check out the overview post on the Adobe blog.

All of these updates are immediately available for free to Creative Cloud subscribers.

Are you excited by any of these updates? Share in the comments below.