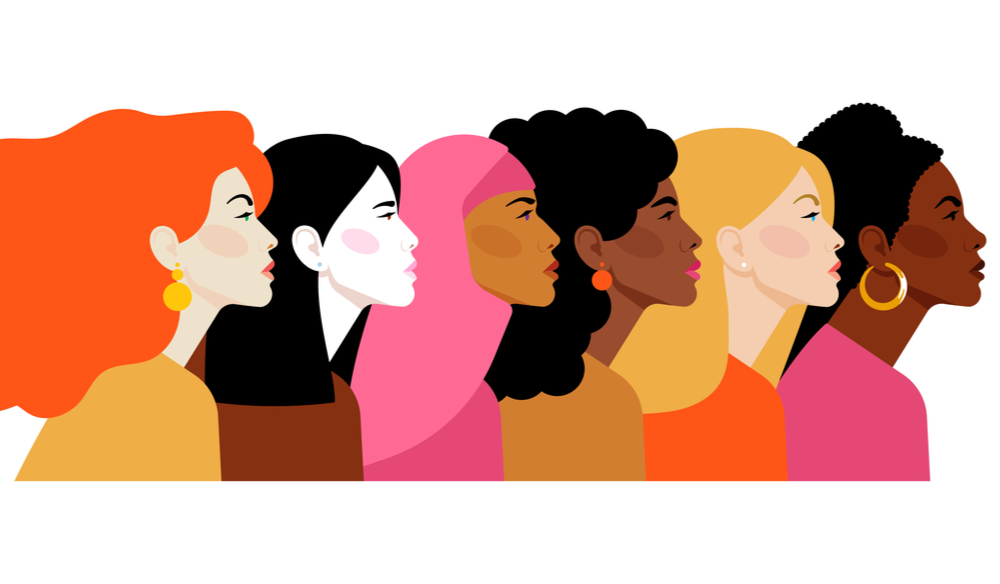 Advocacy in Production: When a Woman with Influence Has Your Back 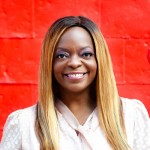 Learn why advocating on behalf of a woman has never been more urgent. Not only to show her she’s worthy, but to show those around her, too.

I’m twenty-six years old and shooting a travel special with a popular lifestyle TV maven. What a treat for the network to send me, though, it was really my EP Julia who chose me and gave me a shot, even over another more experienced AP.

It felt like the longest exhale after weeks of preproduction, researching stories, booking guests, coordinating travel, and working with hotels for complimentary stays in exchange for credits. I was an assistant producer who was ready to prove her worthiness of this most expensive stay and trip.

I remember his words so vividly—an “it guy” DP who worked for the network before I landed there just two years before. As we set up shots, something transpired in which he paused, looked at me and said, “If you’re going to work in this business, you better toughen up.” He was so matter of fact about it, condescendingly so. It was as if he could see my career trajectory in a flash and appointed himself to tell me that I was already off my mark.

I had to retreat to the safest place a few steps away from him, a pristine restroom in this beautiful, meticulous luxury location. Everything felt perfect in this restroom until I came in. As I burst into tears and stood at the bathroom sink, I began to come to terms with what was revealed by the network’s most talented and knowledgeable production hero. Any insecurity and doubt I had felt about being a good producer was breaking news across every screen of my mind: “YOU ARE NOT TOUGH ENOUGH OR GOOD ENOUGH FOR THIS BUSINESS!”

Don’t Mess with a Mama Bear and Her Production Cubs

After a few sobs in, my EP appeared having no idea what had just transpired. She began listening with her mama bear sensibility and a shared Libra conviction for justice, harmony, and peace. Before I knew it, she was out of that beautiful restroom on that beautiful island. And, I knew what was happening on the other side of the door, simply by the urgency of her exit. It was about to go down and that DP was in for a reckoning.

The Beauty of Advocacy

The power of advocating can help reconstruct ideologies, behaviors, and redesign mindsets. As advocates, we can help change hiring patterns and set the tone for how people—especially women and people of color—are treated and spoken to in an industry that could never thrive without us. With advocacy, we can help shut down inappropriate comments and behavior that get in the way of doing our jobs.

I watched Julia, certain and unafraid, using her influence and power to defend me and create a safe environment for me to AP. She didn’t allow this know-it-all DP to undermine my power (or her own) on her set. He apologized to me right after Julia handed IT to him. But, if she hadn’t stepped in to catch the seeds of his potentially damaging words, I may have lost touch with my own talent, confidence, and power. Who was he to tell me what I needed to have or who I needed to be to survive the industry? I could have continued shooting that day, pretending everything was okay while distracted and irritated. His words could have stayed with me throughout my career, sucking me into more self-doubt. I could have even abandoned the industry.

I can share what it means to me to advocate for a woman because you can’t avoid having to do so in this business. It’s a must to use my influence and voice to present, defend, back, and offer continuing support to another woman who needs it. Help the woman who needs to be elevated in front of people who need to see her worth and allow her to do the job.

Advocacy means using my voice to create an environment in which everyone feels comfortable, celebrated, and appreciated for the hard work contributed. Advocacy is action, a value, a mindset, a state and way of being in a culture. If you’re a woman, you know and have felt the power of our work in production. We’re amazing beings and we get it done!

It’s the right thing to do, to advocate for someone who simply wants to be respected, seen, and awarded for contributing. Advocate on behalf of a woman and show her she is worthy and capable of her own advocacy.

Check out Makers Women—one of my favorite organizations—for some inspiration. There are also private, invite-only Facebook and LinkedIn groups, as well, where women are advocating around the clock for each other.

Ready for a few more inspiring articles? Check out these: 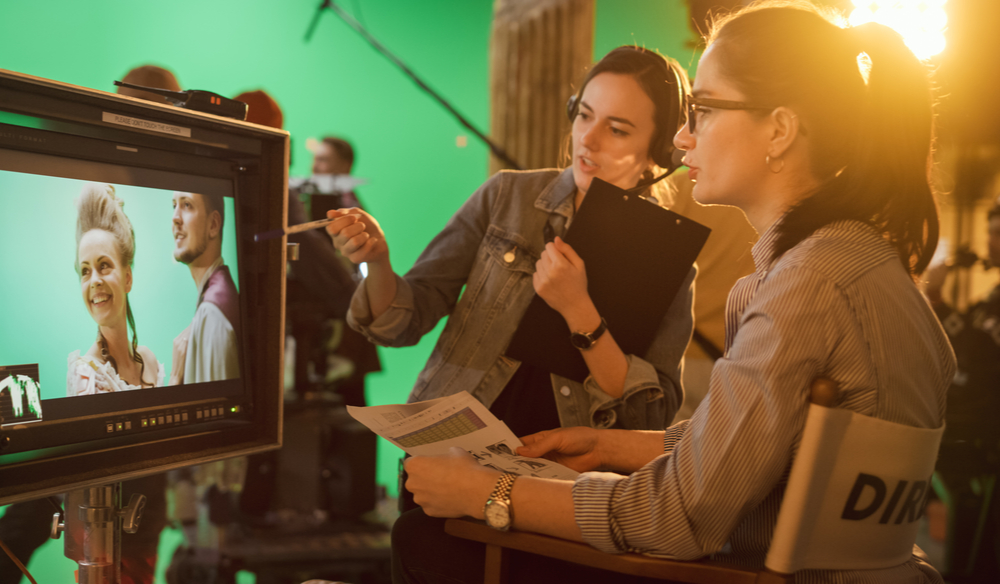 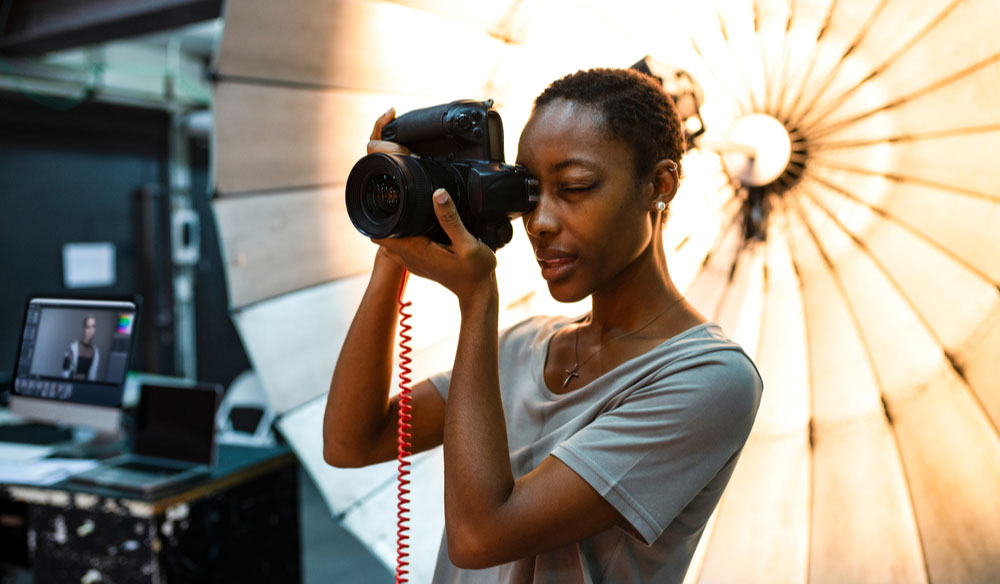 Industry
A Black Woman and a White Man Walk onto Set 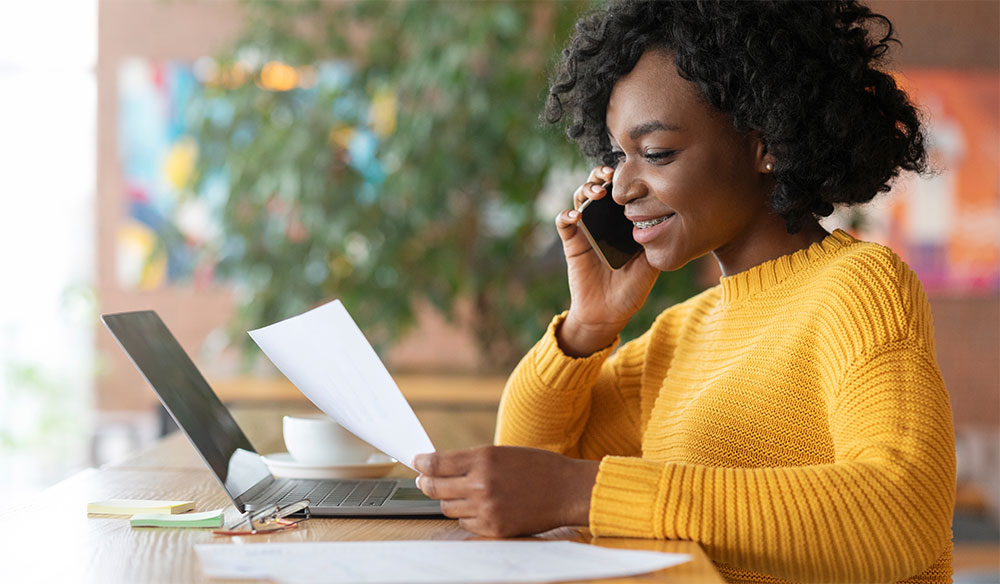 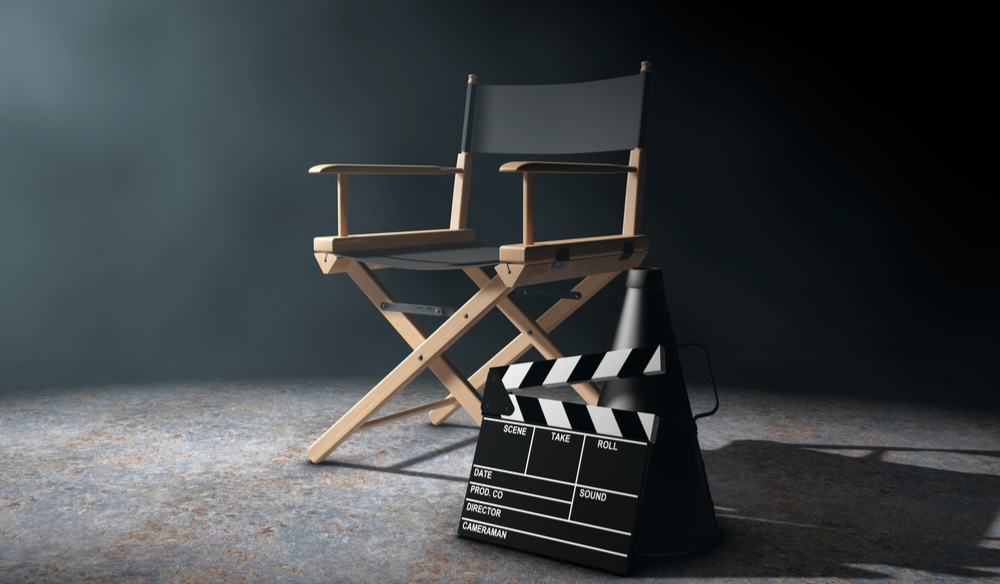