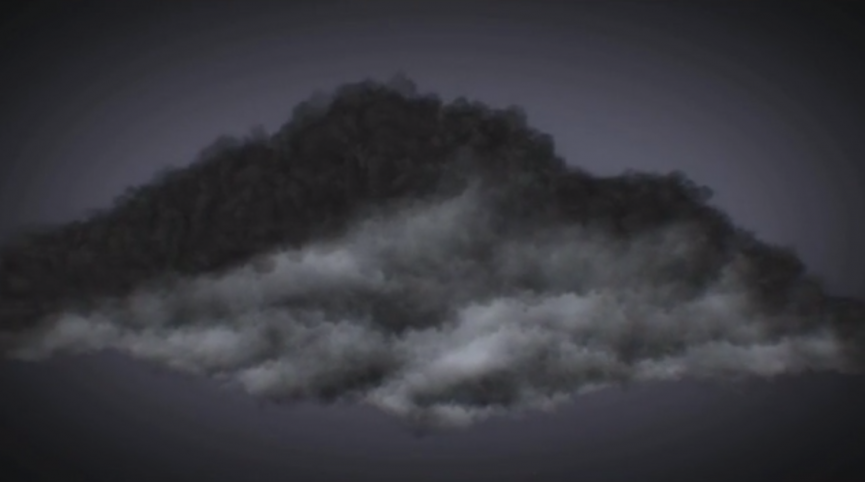 Learn how to create realistic clouds in this Trapcode tutorial.

Trapcode Particular is a powerful third party plugin that offers functionality beyond the capabilities of the built-in particle generators in After Effects. One such: Particular can generate particles based on pictures, layers, and compositions. This is admittedly my favorite Particular feature, as it allows you to create some stunning results. 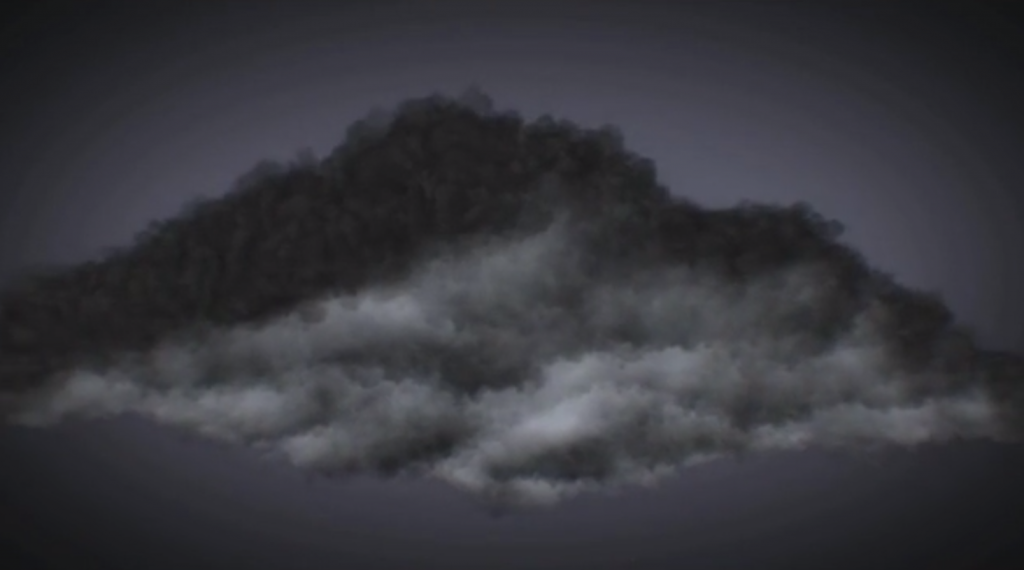 We previously posted 10 Amazing Trapcode Particular Tutorials. While this list definitely features some of the best Trapcode tutorials online, we found another this week that deserves to be featured. The following tutorial was released by Ramiro Fernandez and demonstrates how to create realistic storm clouds using Particular.  Concepts covered include:

Obviously, this tutorial requires Trapcode Particular to work. It is available to purchase or as a free trial on the Red Giant Software site.

We would have done without the instrumental track under the tutorial – it’s a bit distracting – but the Particular technique is great. Learn how to create storm clouds in Particular:

Have any tips for making this effect better? Share in the comments below.