Test footage from Apertus° show a promising future for the Axiom Alpha Prototype.

Apertus° is a business that is trying to change the way cameras are created. Their goal: create an open source camera that can be shaped and developed by the filmmaking community. They started over 7 years ago and have just recently unveiled the test footage from their Axoin Alpha Prototype camera….

The Axiom Alpha is currently in development but is showing real potential. If completed the camera will boast 4K footage, HDMI output and a super 35 sensor. 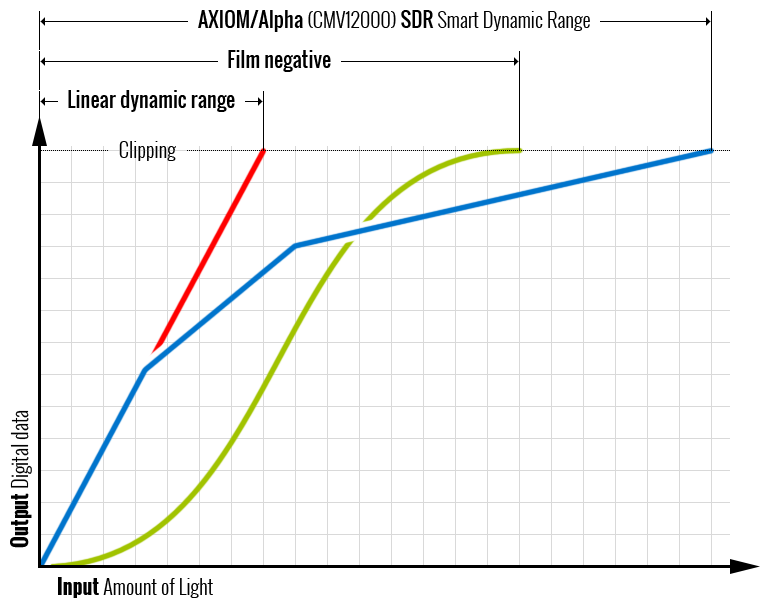 The video test below shows some of the first footage shot on the Axion Alpha. It was not color corrected in any way. In fact, Apertus states that the video doesn’t feature ‘beauty shots’, rather it was created to show the cameras potential. Apertus says that they have not yet:

They also are encoding in a 2:4:2 color space and experiencing some color shifts in some situations. That being said, the footage does make the future of the Axiom Alpha look extremely promising.

What do you think of the Axiom Alpha? Share in the comments below.