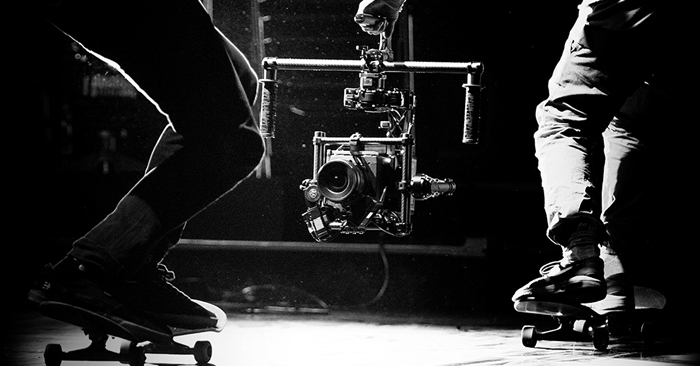 ARRI Alexa Mini: All the Alexa Features You Love at a Fraction of the Size

In an effort to make their cameras more accessible to the modern filmmaker, camera manufacturer ARRI has announced the newest camera to their Alexa line, the ARRI Alexa Mini. The small carbon fiber camera was designed to work with drones and gimbal based stabilizers.

In a nutshell, the ARRI ALEXA Mini is a smaller version of the popular ALEXA. This pro pocket cam records anywhere from .75 to 200 frames per second in ProRes or uncompressed ARRIRAW to CFast 2.0 cards or an external recorder.

One thing that makes the ‘Mini” special is the fact that it has an interchangeable lens mount, similar to the BlackMagic URSA. This means that the ARRI Alexa Mini can accommodate multiple types of lenses from B4 video to Canon EF.

ARRI states that images shot on the ALEXA Mini will “perfectly match those from all other ALEXA cameras, making the final grade easier and quicker.” The camera is also fully controllable from WiFi, making it great for drone use. The biggest downside that we can see so far is the lack of full 4K recording. The camera can only record up to 3424 x 1926, which is smaller than the industry defined 3840 x 2160.

Here are the initial specs for the ARRI ALEXA Mini released by ARRI.

The following video shows the ALEXA Mini in-action using a Freely MōVI M15 a CineStar 8 multirotor. This video perfectly illustrates the cinematic potential of having such a powerful camera in a tiny body.

Here’s a behind the scenes video showing how this video was shot.

If you’re interested in learning more about the ARRI ALEXA Mini check out a few of the following resources:

What do you think of the new ARRI ALEXA Mini? Will it make a splash in the filmmaking world?
Share your thoughts in the comments below.