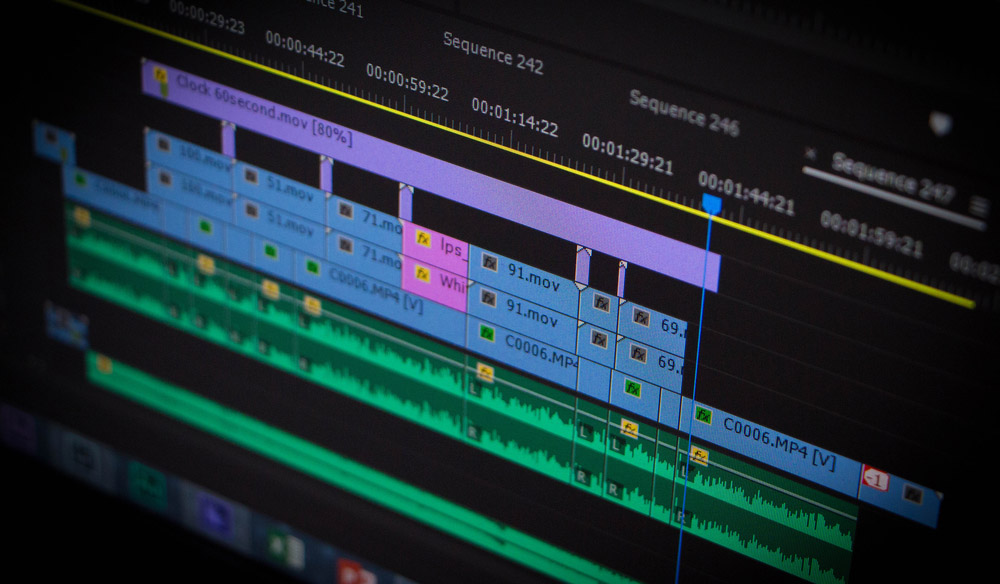 Audio Automation Can Save You Hours in Premiere Pro

Now that we’ve covered some of the basics, let’s take a closer look at each automation mode in more detail.

When set to Off, Premiere ignores the track’s stored settings during playback. Off enables real-time use of the Audio Track Mixer controls without interference from existing keyframes. However, Premiere does not record changes to the audio track in Off mode. 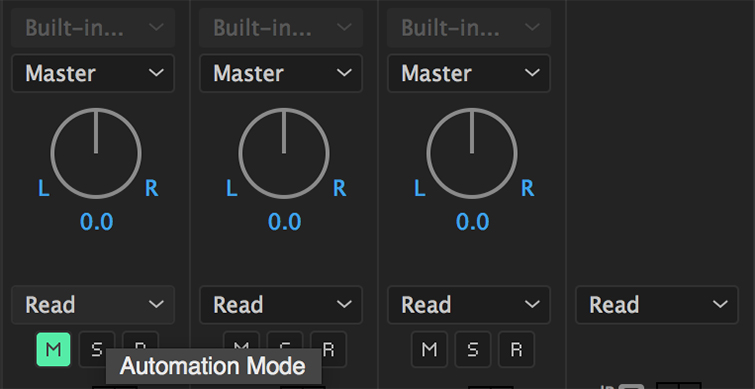 The Read mode is the default automation mode. It reads the track’s keyframes and uses them to control the track during playback. If a track has no keyframes, adjusting a track option (such as volume) affects the entire track uniformly. If you adjust an option for a track that’s set to Read automation, the option returns to its former value (before the current automated changes) when you stop adjusting it. The Automatch Time preference determines the rate of return. 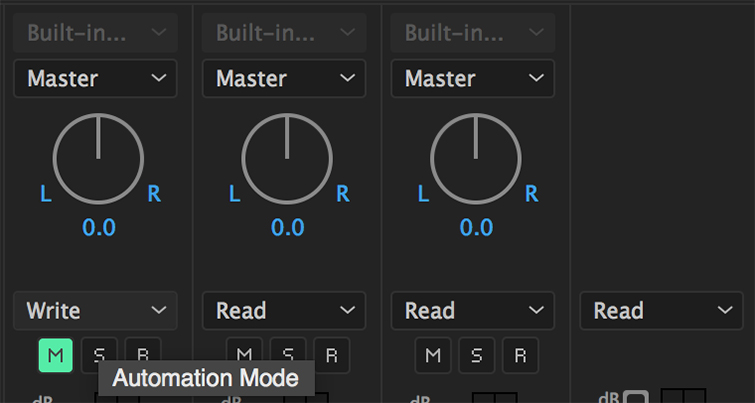 Write mode records adjustments you make to any automatable track settings that aren’t set to Safe During Write, and creates corresponding track keyframes in the timeline panel. Write mode writes automation as soon as playback starts without waiting for a setting to change. You can modify this behavior by choosing the Switch To Touch After Write command from the Audio Track Mixer menu. With this command selected, Premiere will automatically switch the automation mode from Write to Touch after playback stops. 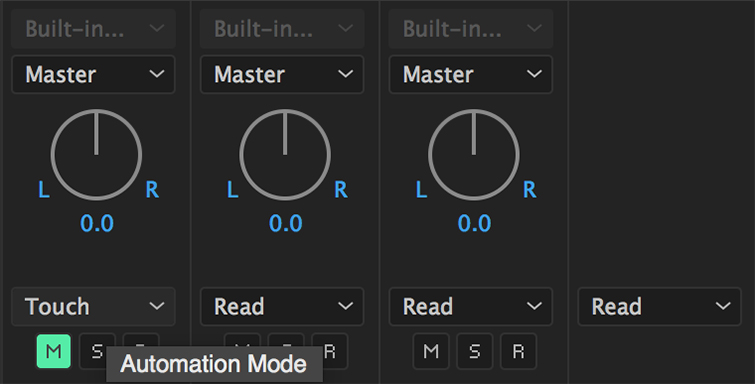 This mode is similar to Write, except that automation doesn’t start until you begin adjusting a property. When you stop adjusting a property, its option settings return to their previous state before the current automated changes. The Automatch Time audio preference determines the rate of return. 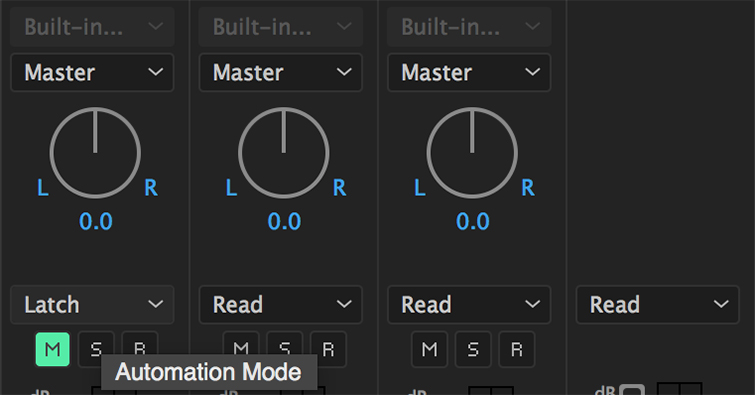 The Latch mode is also similar to Write, except that automation doesn’t start until you begin adjusting a property. The initial property settings come from the previous adjustment.

How do you prefer to edit audio in Premiere Pro? Let us know in the comments.