Rory became the CEO of Cospective in 2011, overseeing design and development of the industry-renowned video review tools, cineSync and Frankie. These software solutions are the backbone of visual effects across TV and film – as seen in Game of Thrones, Avengers: End Game, Avatar, Lord of the Rings, and many other iconic shows. In recognition of his impact on post-production, Rory received an Engineering Emmy in 2018 and an Academy Award for Technical Achievement in 2011. 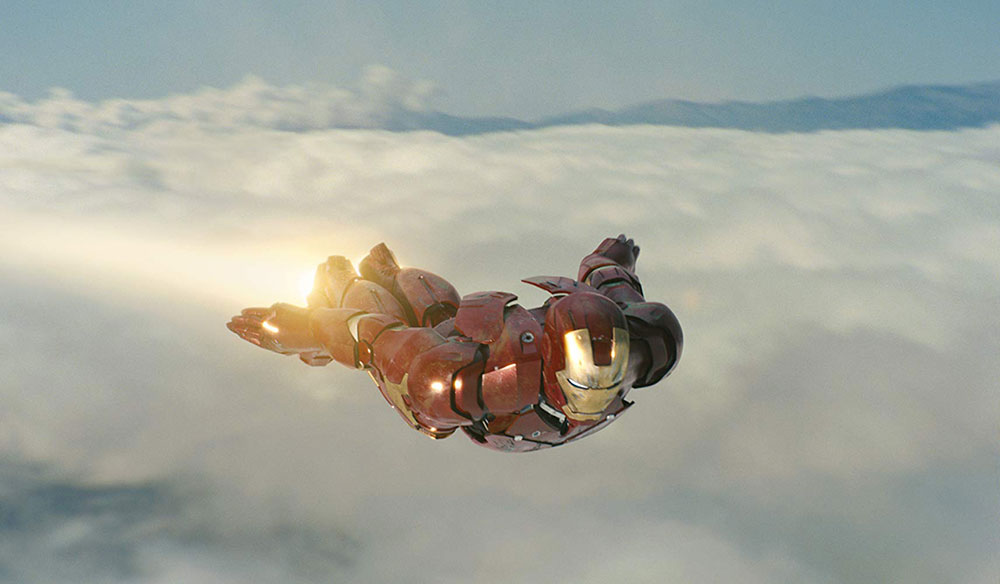 From Favreau to Scott – Filmmakers Who Changed Direction in Post

Much of a movie’s tone, narrative, and look are decided long before scheduling shooting, and often before writing the script — but not always.