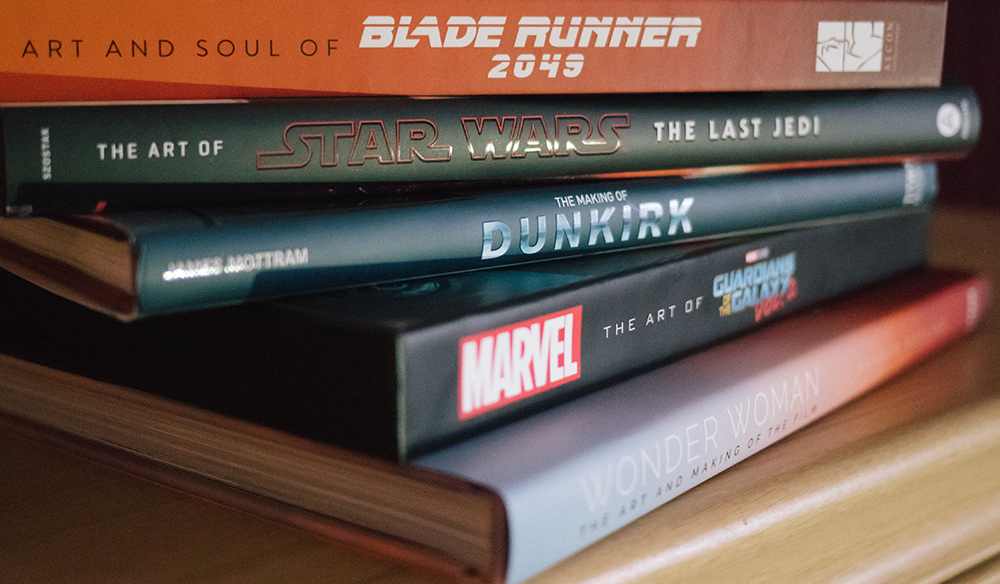 Roundup: The Best Art of Film Books Published in 2017

Now that we’ve all made it through 2017, let’s take a look back at the best, most inspirational film art books of the year.

For the past few years, companion film art and making-of books have risen in popularity. They’re the perfect tie-in merchandise that reels in a variety of consumers: the collector, the super fan, the filmmaker, and the artist.

Art books rose to prominence with the surge of comic book movies. Because many comic characters have dozens of costumes and aliases, there’s a lot of design to draw from — and with that, a lot of design work to fill a book. However, over the last decade, we’ve also seen art books accompany films outside of the animated and superhero genres, such as Dunkirk  and Mad Max: Fury Road. 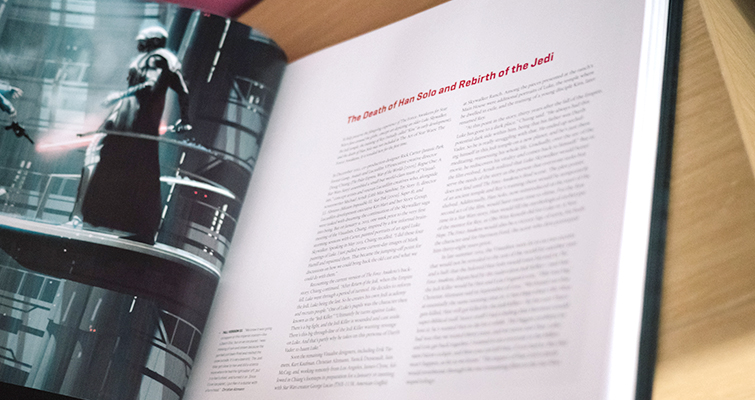 Since the release of Star Wars: The Force Awakens back in 2015, each Star Wars film has inspired an art book published by Abrams Books (No tie to TFA director J.J. Abrams). Unsurprisingly, these books are the crème de la crème of art books. Rich with pre-production notes and concept art, production highlights, and composite renders from post-production, the book is full of information for all kinds of filmmakers. From cinematographers to costume designers, filmmakers everywhere can draw inspiration from these books. 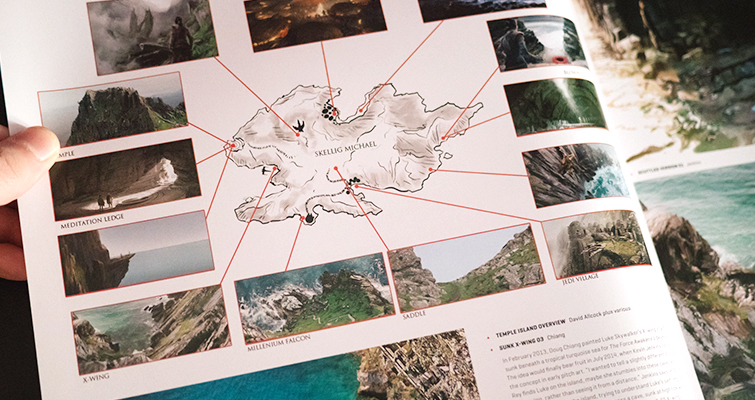 Unlike many other books in this list, the books from the Art of Star Wars series are text-heavy. Author Phil Szostak digs incredibly deep into the process of making a Star Wars film, and you’ll often find written contributions from the filmmakers themselves.

Each chapter explores the stunning visual world created by the artists at Lucasfilm, and most importantly, there’s even a page dedicated to the creation of Porgs. 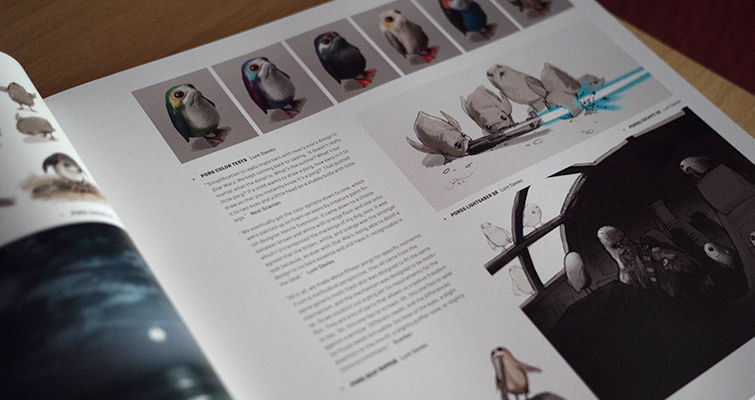 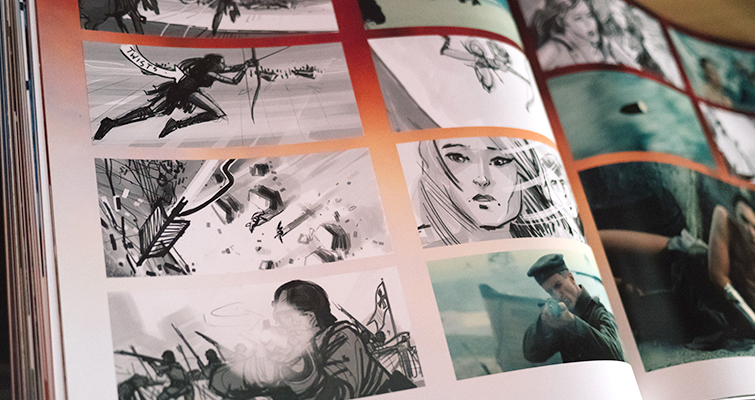 Typically, art books from comic book films feature little to no informational text on the making of the film itself. However, Wonder Woman: The Art and Making of the Film breaks away from that norm and offers full, written breakdowns about crafting the world of the movie. 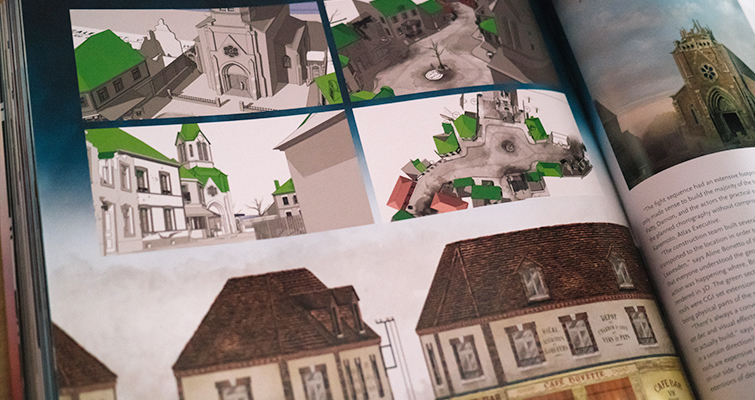 The book, unlike others on the list, often uses photography stills rather than concept art to showcase a specific design or production breakdown. While more concept art would be great, the production stills are a welcome change. This title also offers 3D renders of sets to show you the full scale of some of the sets the filmmakers used. 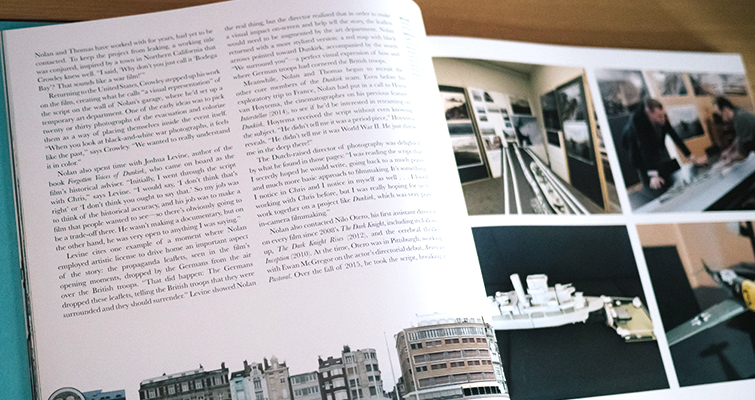 The book delves deep into the production of the film, covering issues such as procuring ships and planes from that era and production difficulties — like rigging an ARRI to the wing of a Spitfire. 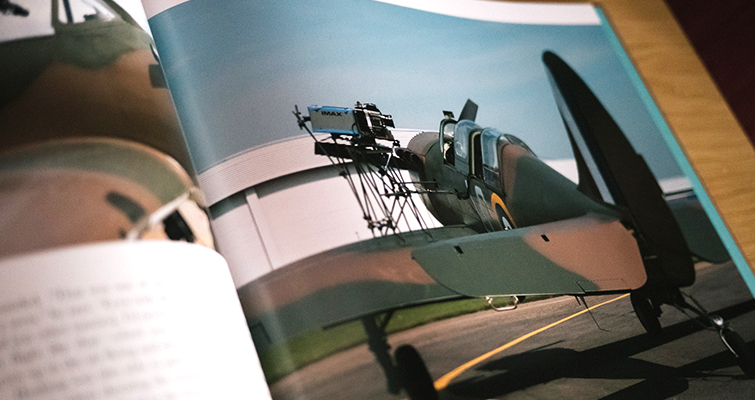 A surprising rarity among art books, The Making of Dunkirk also explores the film’s post-production. (Sound design and scoring are at the forefront of that chapter.) This volume is a real complement to the film, and if we never receive a “making-of” documentary, this is the next best thing. 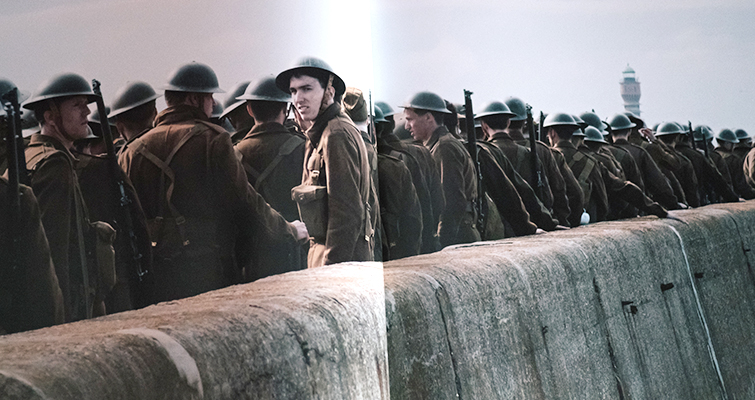 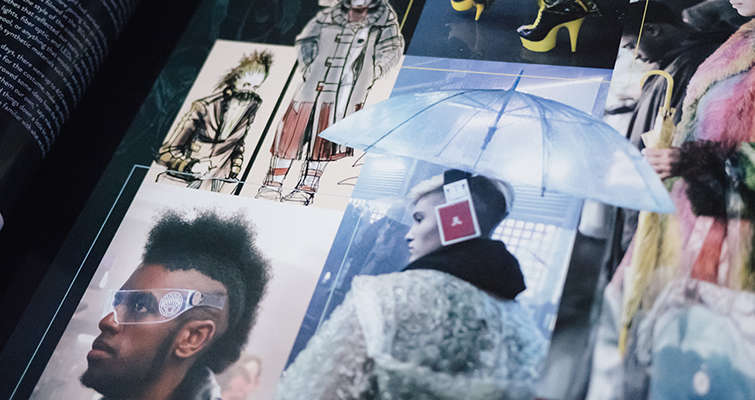 One of the first things you’ll notice about The Art and Soul of Blade Runner 2049 is its size. It’s 2cm taller and 6cm wider, which allows you to appreciate the finer details of this dystopian world.

Blade Runner 2049 was arguably one of the most stylistic feature films of 2017. (Considering the film is a sequel to one of the most stylistic and influential sci-fi films of all time, it was always going to be spectacular.) The Art and Soul of Blade Runner 2049 offers an informative look at the making-of the sequel, from the design of the technology to intricate designs such as the neon adverts. 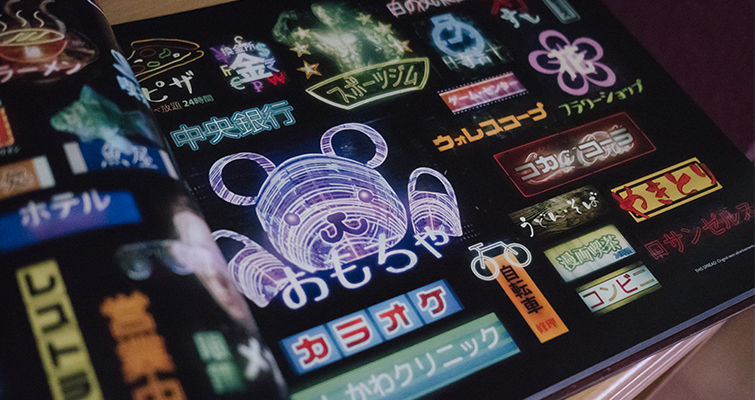 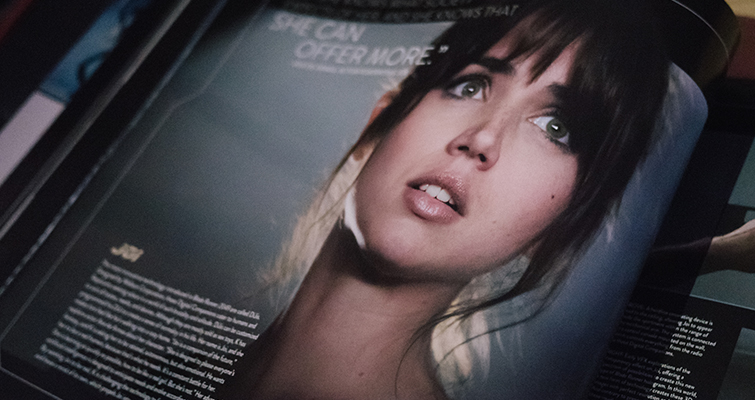 Like The Making of Dunkirk, this book also dives into the production aspect of the film. It offers insight into the construction of the sets, location lighting, and the production challenges of making this film.

The Art of Guardians of The Galaxy Volume 2 and The Art of Thor: Ragnorak (Marvel Worldwide) — $50.00 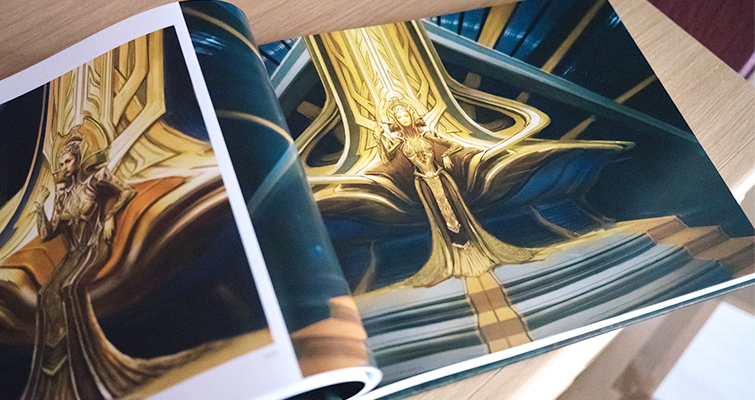 The Marvel art books typically don’t offer as much production insight as the other books on our list. You can browse through 5-10 pages and read fewer than a dozen paragraphs of text. The books are very concept art-heavy, but as Thor: Ragnorak and GoTG V2 are visual spectacles, you’ll find a heap of inspirational art with outstanding character and production design on every page. 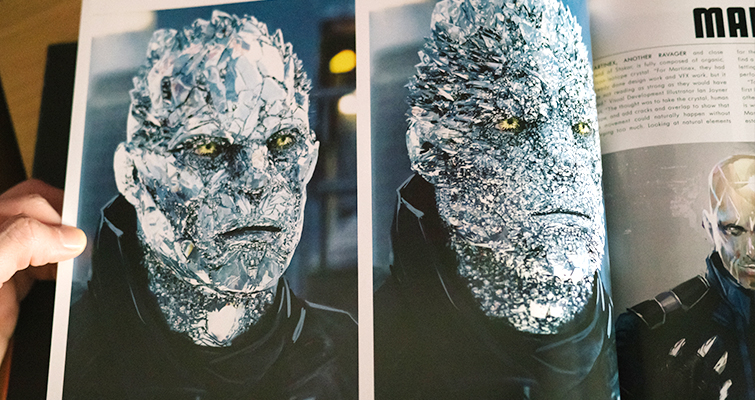 For aspiring set designers, VFX artists, costume designers, prop makers, and other filmmakers, these books are a treasure trove of information. As I mentioned in the introduction, films adapted from comic books often have an abundance of material to work with, and as a result, you’ll find many, many character designs throughout. It’s often daunting to see how many choices the filmmakers began with, and how a given character would have ended up completely different if the director went with design three over design five.

It’s important to note that Marvel art books are often printed in limited runs, and once they sell out, that’s it. Some of them can become as expensive as the older comics they are based on. 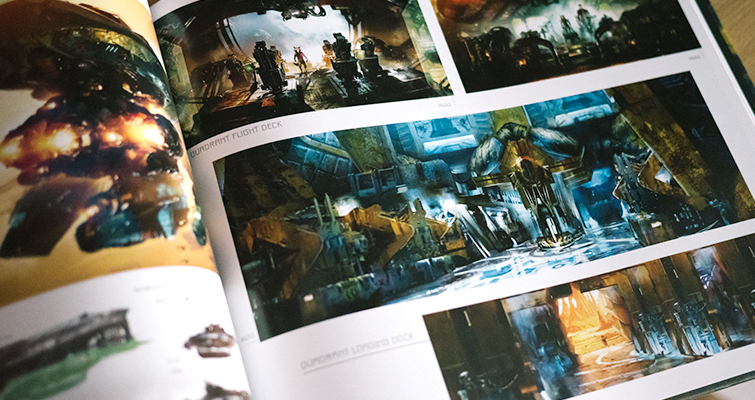 Looking for more filmmaking inspiration? Check out these articles.